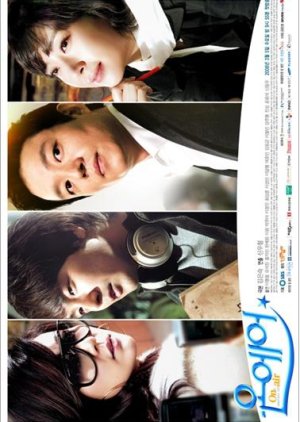 This drama is about behind the scene in TV drama productions. It also portrays how the whole production team and performers complete a project on a tight schedule as well as how actors, actresses, and entertainment agencies handle rumours surrounding them. Jang Ki Joon used to be a top manager in the business but he went bankrupt as he couldn't compete with other powerful agencies. He was 'rescued' by Oh Seung Ah, a top star, who agreed to join his agency after breaking off with her former one. Lee Kyung Min was a drama PD who got his first chance at being a director. Seo Young Eun is a much sought after scriptwriter, who was divorced and has a young son. Edit Translation

Where to Watch On Air 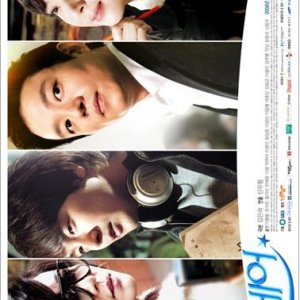 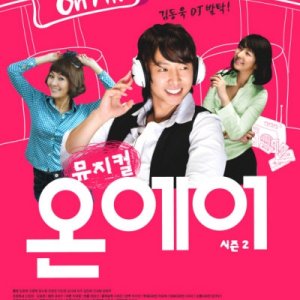 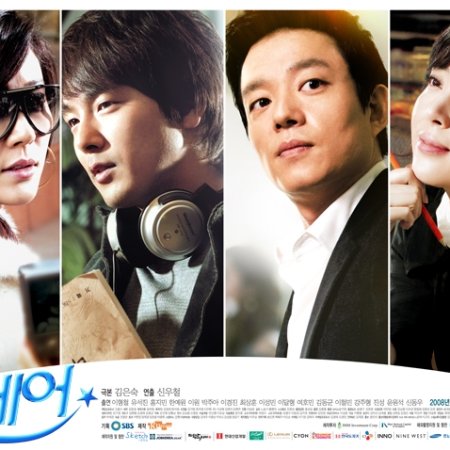 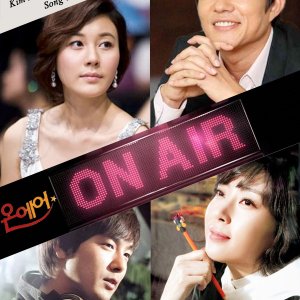 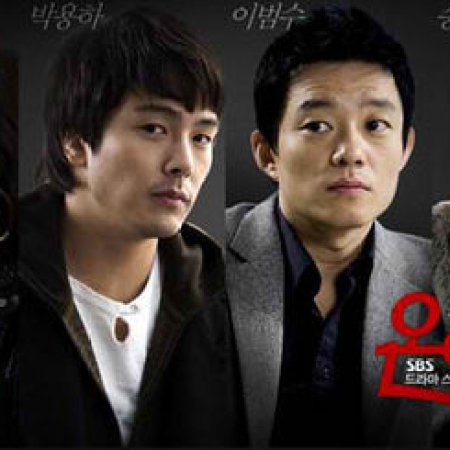 Completed
KdramaQueen89
16 people found this review helpful
Other reviews by this user
0
May 3, 2012
21 of 21 episodes seen
Completed 0
Overall 9.0
Story 8.0
Acting/Cast 10
Music 9.0
Rewatch Value 8.0
I wasn’t initially interested in watching this due to my bad experience with “The World that They Live In” (dropped it after 4 episodes) but because I had liked a lot of the dramas On Air’s writer has done (Secret Garden, City Hall, Lovers) I added this to my list although, it wasn’t on my “got to watch anytime” soon list. Then, I started getting more familiar with Lee Bum Soo and wanted to see all his past dramas…

Story- Unexpectedly fascinating! Really the plot isn’t anything flashy but I still found myself glued to the screen from episode 1. The writer did such a great job of showing what it takes for a drama to be made in a way that is informative but not boring whatsoever. I will say the romance in this was quite weak. A lot of the good stuff only happens in the last 2 episodes. And even then the romance between LBS & Kim Ha Neul’s character was kind of disappointing. I mean there was no confession scene and its not definite whether they are a couple at the end. I did like that the loveliness were quite clear and everyone ended up with the right partner. The ending was satisfying.

Cast/Acting- It was perfect. The 4 main actors are veterans so I cant really say anything bad. They all had good chemistry with each other. Like the two female characters hate each other in the beginning so they made you believe they really hated each other. I liked the supporting cast they really added something to the show. I will say that the two main female characters are kind of unlikable at times but you’ll get used to it.

Music- I actually liked a lot of the songs enough to put them on my ipod to listen to every now and then.

Rewatch- I’ll watch this again but not for a few years just because it wasn’t heavy on the romance.

Overall, if you liked the writers past dramas or are a fan of any of the main actors I would definitely recommend On Air.

Completed
burrwick
4 people found this review helpful
Other reviews by this user
0
Nov 11, 2013
21 of 21 episodes seen
Completed 0
Overall 7.0
Story 7.0
Acting/Cast 9.0
Music 8.0
Rewatch Value 7.0
Good drama with two actors you can never regret investing time in.....Lee Bum Soo and Kim Ha Neul. One thought about this drama though. I've never watched a drama where I thought the subtitles weren't complete until this one. It was weird, it was apparent throughout the drama that a lot more was being said then what was interpreted in the subs. Was a little frustrating because it felt the like subtitlers were being a little lazy in catching the entire nuance of the dialog. Don't let that scare you off of this drama however as I still enjoyed it immensely and it's a good look inside what the making of a drama is like (a little more dramatically than reality I'm sure) but still interesting. 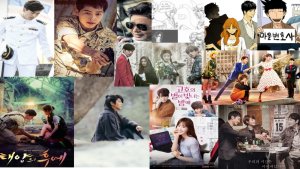 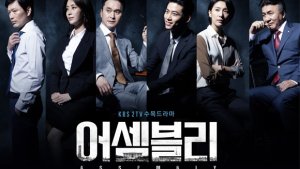