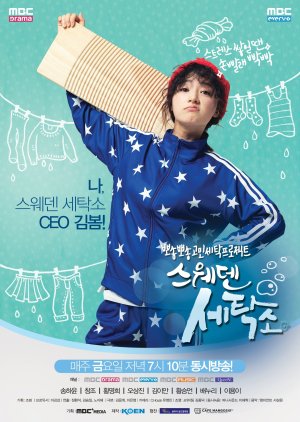 A comical fantasy drama about a girl who has the ability to see people's worries about love, friendship, and employment. When Kim Bom was young, she had a hard time due to her siblings (she couldn't get any attention from her family or those around her). Her younger sister is a pretty college student majoring in dance and aspires to be an actress. Her older brother, Kim Eun-Chul, is now a genius who's already passed the foreign service and civil service exams, and enjoys boasting about his accomplishments. While Kim Bom has become an ordinary laundromat owner (she runs Sweden Laundry). And yet, Bom has something neither of her siblings have. Supernatural powers allowing her to read her client's worries through their laundry. She uses this unusual ability to resolve problems for the people around her. Her love interest is Yong Soo Chul, a hardworking young man who makes a lot of mistakes as he tries to achieve his dreams. Rounding out the love triangle will be Park Ki-Joon, a well-to-do dentist with a good family background and specs, but also a whimsical side. Edit Translation 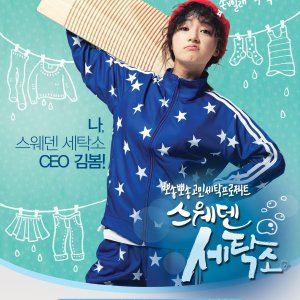 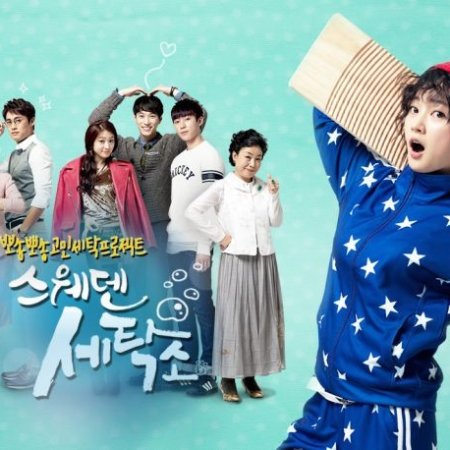 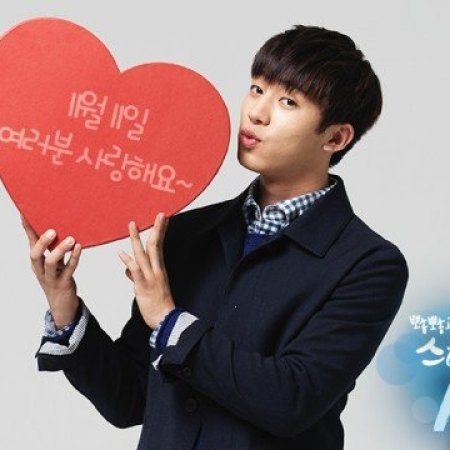 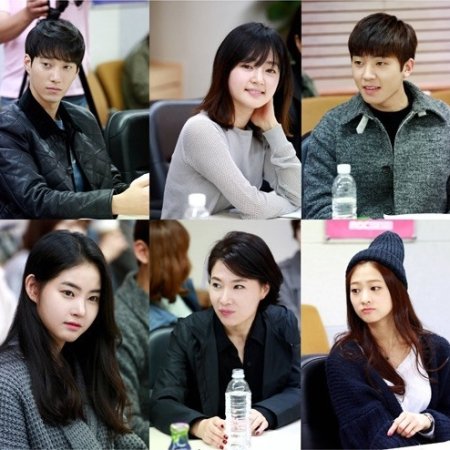 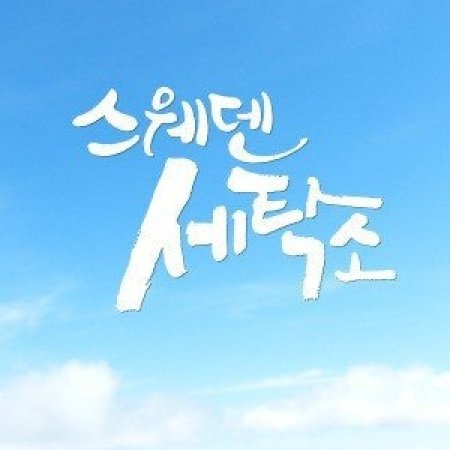 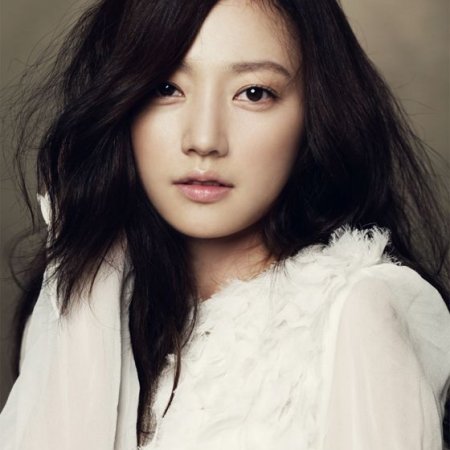 Completed
Divya
8 people found this review helpful
Other reviews by this user
1
Sep 3, 2015
16 of 16 episodes seen
Completed 1
Overall 7.5
Story 7.0
Acting/Cast 8.0
Music 8.0
Rewatch Value 6.0
Sweden Laundry is a fun show to watch. The characters and their chemistry is what makes this show successful. From the moment I met Kim Bom, I knew I was going to love this drama. I wouldn't rate this the best out there. But then, it's one of those fun popcorn-worthy shows that need not make perfect sense to be enjoyed. The comedy is on point, especially if you understand Asian culture. It keeps you engaged and there are very few moments when it feels like a drag. The show does get a little lost towards the end but manages a decent recovery at the finish line. I would highly recommend Sweden Laundry a one-time watch. And a rerun if you end up liking Kim Bom's character just as much as I did!

Story: It was quite good, every episode teach something about daily living, even if it was a "simple" story (excluding the superpower of the main acress). But the last episode wasn't what I expected, I think they could make another episode or simply make a different end; it was a very different end because they cut back some episodes... Maybe it's like an opened ending but not exactly. I recommend to see all the drama except the last episode.

Acting/cast: I think it was fine, the problem maybe was the story because it was simple. It was my first time seeing all the cast (I mean I've never seen their perfomance). Song Ha Yoon made a very good perfomance, I'll look forward more of her work. About Changjo, I think he can improve more, but the character suited him, so he made it fine.

Music: It wasn't bad, since the story was simple the music somehow suited it.

Rewatch Value: I would consider to see this drama again, maybe if I'm bored I will see it, or in the future for compare how much their perfomance improved.

Overall: I'll give a 6/10 because the story could be better than this, but I also enjoyed it. I'll look forward new works of actors and actresses who participed here. 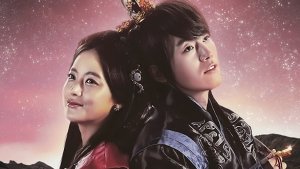 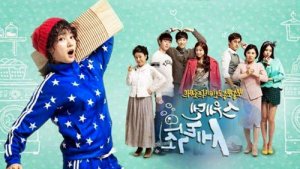