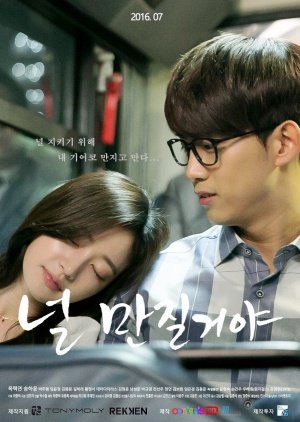 Do Jin Woo has a special ability: every time he touches someone, he can see into their future. One day, he meets and falls in love with aspiring makeup artist Jin Hee Young, who is an angel to those around her and doesn’t let the selfishness and cruelty of the world change her willingness to help people however she can. But, because he can see the future, Jin Woo knows this girl is doomed to a horrible fate. Can he use his powers to save her life, or will time prove too powerful an enemy to conquer, even for someone who knows what’s coming? (Source: HanCinema) Edit Translation 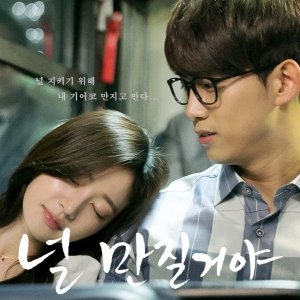 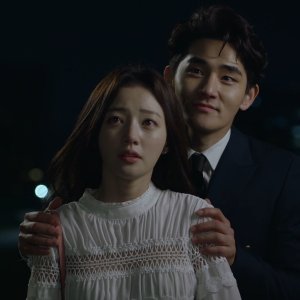 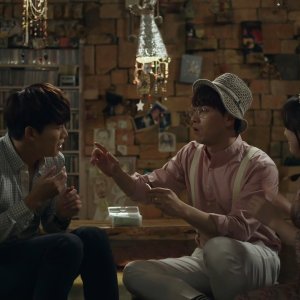 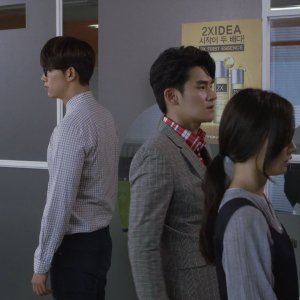 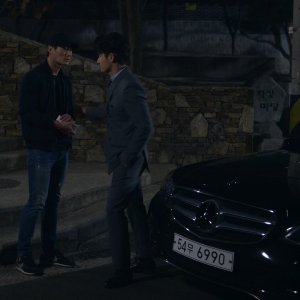 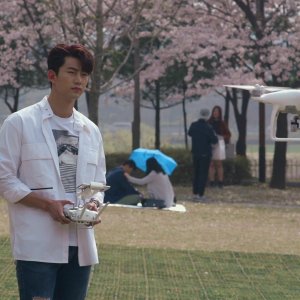 Completed
kingsqueen
8 people found this review helpful
Other reviews by this user
0
Aug 22, 2016
12 of 12 episodes seen
Completed 0
Overall 6.5
Story 8.5
Acting/Cast 9.0
Music 7.5
Rewatch Value 6.5
I did not realize starting out that this was a short "web drama" series, but that definitely encouraged me to go ahead and give this a quick watch since it was on my list. For a short series, I thought that the story was fleshed out very well and the production of it was very good. I think I would have even liked to have seen this story be an extra episode or two longer, but it was still satisfying all around.

I enjoyed the acting from all the main characters, save maybe the "villain" character. The music wasn't stand out, but it must not have been bad either. I probably won't re-watch this, but I could see the re-watch value in it.

This worked well for a slightly longer than movie length show, and I think it would be a great weekend watch.

Cringe worthy from beginning to end. Ok Taecyeon did a decent job (but he could have done better), the female lead's boyfriend had a poker face half the time. Everything happened too fast, even for a mini series, besides the main leads, other actors' skills were extremely subpar at best and highly irritating. Some things were utterly ridiculous, like wearing a hat to "hide yourself" from the people around you, and mind you that was not a superpower. If you like Ok Taecyeon you will at least enjoy his beauty and fashion sense, otherwise, it's a waste of time.
Was this review helpful to you?
View all 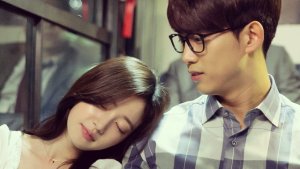