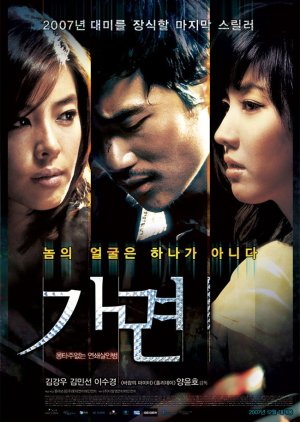 Kyeong-Yoon (Kim Kang-Woo) and Eun-Ju (Kim Gyu-Ri) investigate a grisly murder of an affluent entrepreneur. The victim was slashed over 20 times and there's blood everywhere in his apartment. The killer was careful not to leave behind incriminating evidence, but nevertheless, a strand of the killer's hair is found. The police are then able to determine that the killer is male and has AB bloodtype. Shortly after the first grisly murder a second murder occurs. The victims seem to be unrelated but the modus operandi seems the same. When the police delve deeper into the victims' background they discover that the two victims were stationed at the same military base many years ago. A month prior to their discharge they were transferred to another base along with a third man by the name Jay Bae. The police now believe Jay Bae could be the next victim or the killer. Their investigation has only just begun. (AMW) Edit Translation 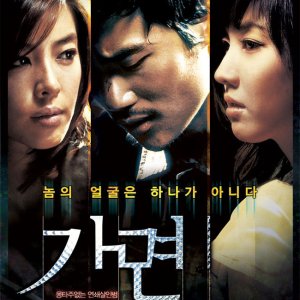 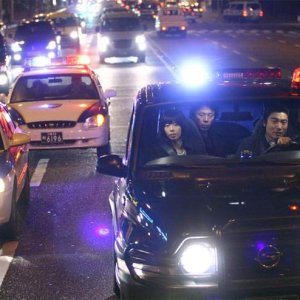 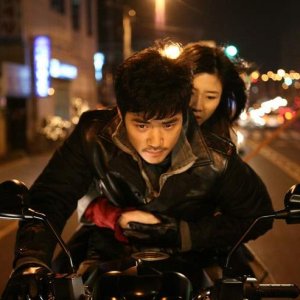 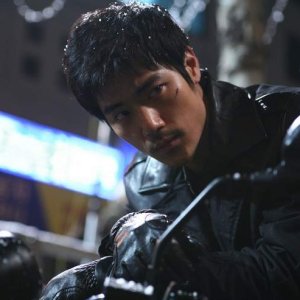 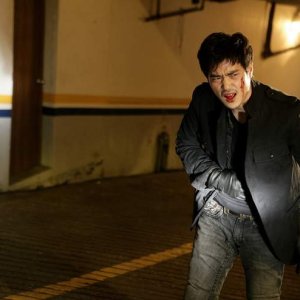 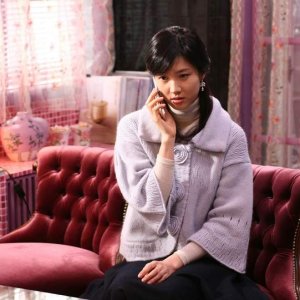 Completed
mina_aino
9 people found this review helpful
Other reviews by this user
0
Dec 3, 2012
Completed 0
Overall 10
Story 10
Acting/Cast 9.0
Music 8.0
Rewatch Value 10
First, a word of warning, this film is graphic. If you are sensitive to violence or blood, stay away!

Now, this crime thriller has one of the most well thought out plots I have ever seen. Throughout the entire detective process you're left knowing hardly more than the main character, Kyeongyoon. And talk about a number of plot twists. It will keep you jumping from one person to the next as you try to figure out who-done-it.

Now, this movie doesn't only focus on the brutal scenes. As Kyeongyoon is trying to solve the serial murder case, we begin to see more and more of his personal life. He is getting married soon, but his job keeps taking away from their time together. His past also begins to cause a rift in their relationship, as he begins to spend more and more time trying to find out what happened to Lee Yoonsuh, who was at one time close to Kyeongyoon.

This is where beautiful cinematography comes in. Scenes from the past often take on an almost dream-like quality, with brightened lights and shifting images. This is definitely an experimental move, but it really caught my attention. It gave an almost chaotic feel, which closely mirrored Kyeongyoon's own feelings about his past.

However, the troubled relationship of the engaged couple doesn't begin and end with Kyeongyoon. His fiancée, Soojin, has a shocking past herself. It was quite honestly a jaw-dropping moment when you discover her secrets.

Overall, there are plenty of shockers in this movie and absolutely nothing was done without a purpose. I too was gasping multiple times during the last fifteen minutes as everything was unfolding. A couple viewings of this film might be needed to fully grasp all that happened, but it is well worth the second, third, or in my case, fifth watch.