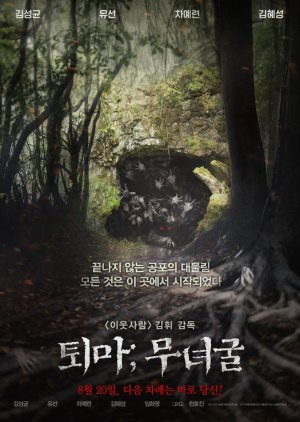 Jin Myeong is a psychiatrist and exorcist. With his assistant, Ji Kwang, they attempt an exorcism on Geum Joo. She suffers from a bizarre phenomenon. They then face a powerful existence within Geum Joo. Extreme horror arises out of her. Edit Translation 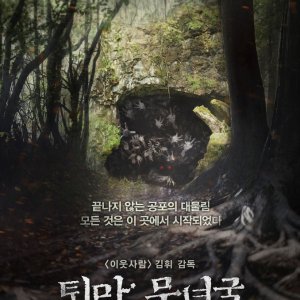 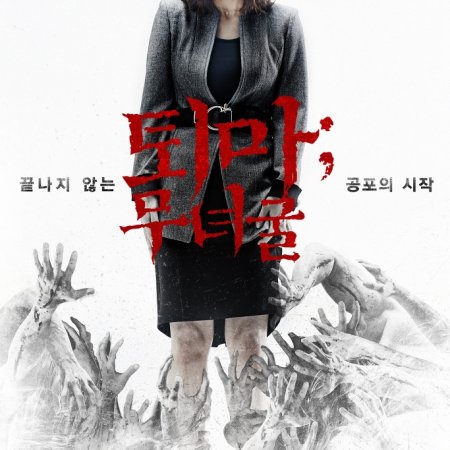 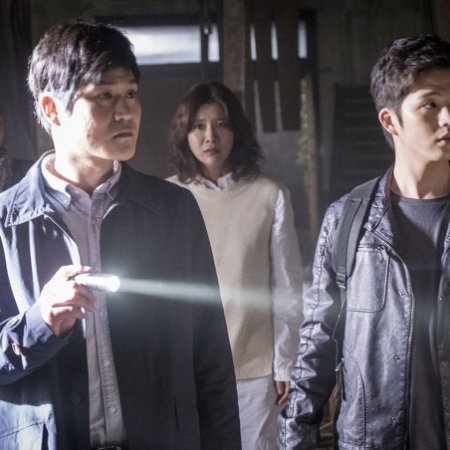 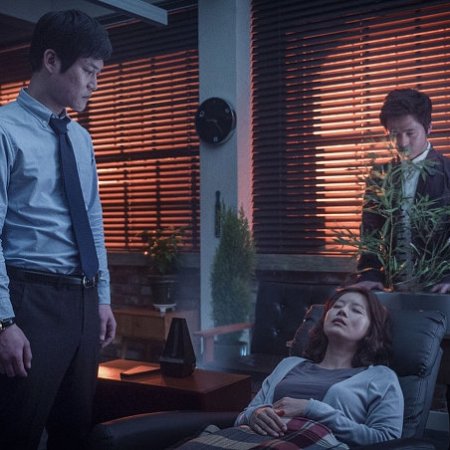 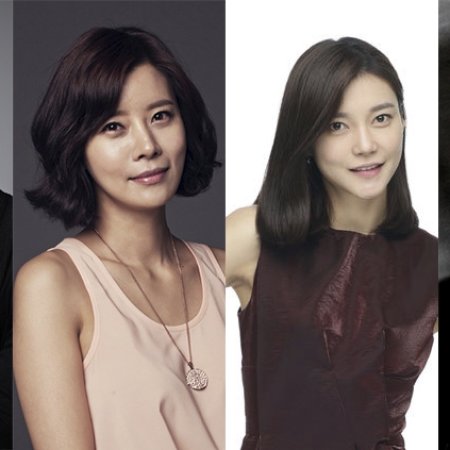 Completed
Senpai
1 people found this review helpful
Other reviews by this user
0
Jun 8, 2017
Completed 0
Overall 7.0
Story 7.0
Acting/Cast 7.5
Music 7.0
Rewatch Value 6.0
Madness, possession and exorcism!
You can predict that I would say it's just another cliché movie, but no, starting with the title: "The Chosen: Forbidden Cave" original title that gives a very good idea of ??what the movie is. Based on the novel "Moonyeogool" by Shin Jin-oh, 2010, the film was written and directed by Kim Whee. Chosen as the closing film of the Bucheon International Fantasy Film Festival in 2015, the film combines Korean shamanism with mythology with modern genre techniques for an interesting effect.
Im Sung-kyun plays Jin Myung, a psychiatrist who also runs a line in exorcisms and investigates supernatural cases with his assistant Ji Kwang. After being harassed by an investigative reporter Cha Ye-ryun making a documentary about the exorcism, Jin Myung gets involved with trying to treat a woman named Geum Joo played by Yoo Sun when he becomes convinced that she is possessed by a evil spirit. The exorcism only leads to more problems, linked to a past mystery involving the abduction of Geum Joo by a crazed priest Cheon Ho-jin, and a sinister cave on Jeju Island ...
"The Chosen: Forbidden Cave" is nice compared to other Korean horror movies I watched, fleeing from the usual high school, vengeful spirits with long hair, taking things a much stranger and more mythological way.
It's a rather strange film everywhere, from general levitation to other scary things that happen, all without any kind of explanation or justification.
Similarly the peculiarity of Jin Myung mix psychiatry with exorcism into an intriguing reality, out of reach, where the characters seem to accept the stranger as something nominal.
This works very well, at least for viewers who do not want to know the details or logic of events, the film also has an otherworldly feel (vibe) that fits perfectly in the script.
The film also does very well when it comes to more basic horror, with a creepy and sinister atmosphere throughout and a fair amount of tension as it builds into what it does to a satisfactory conclusion thanks to cinematography.
There are a number of scary events ranging from the generic to the genuinely unnerving, ensuring that the film never gets dull.
Things are a little disappointed by what appears to have been the fault of a low budget, with some below average CGI cases not creative enough.
In general "The Chosen: Forbidden Cave" is a superior Korean horror, and one whose quirks make its faults easier to forgive. An interesting and fun take on the genre a little bit different.

New Topic
Be the first to create a discussion for The Chosen: Forbidden Cave