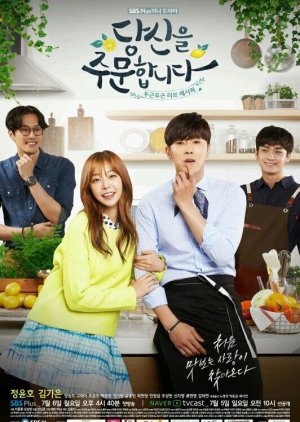 Yeo Gook Dae is a talented chef who is cheeky and charismatic but heartbroken in the past because of his divorce. His emotional pain is hidden behind his brash attitude and enthusiasm for cooking. His heart later on gets healed when he begins to fall in love again. 28-year-old Park Song Ah is idling at home after quitting her job. She goes to a homemade dosirak (lunchbox) shop at her brother's request and meets three attractive men there. The pretty and delicious food that they make touch her, and she gets her heart stolen by one of them. A cute funny story about a couple who bicker constantly but their relationship gradually blossoms into pure innocent love. Edit Translation 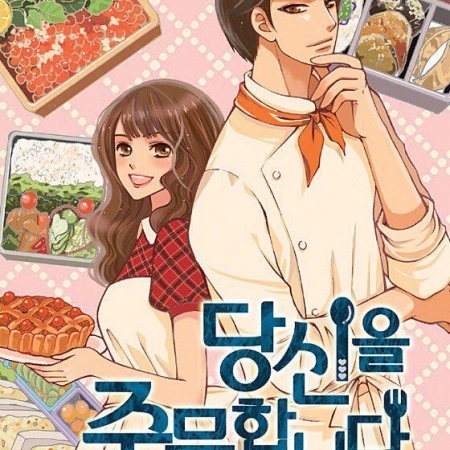 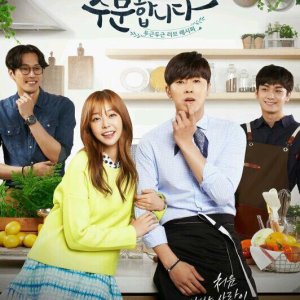 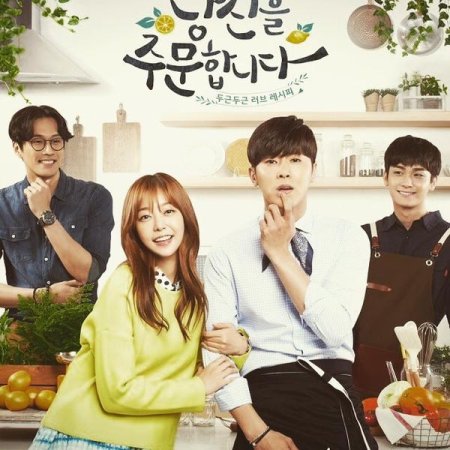 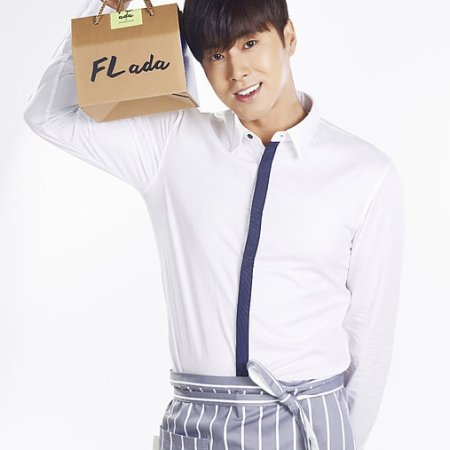 Completed
venni
10 people found this review helpful
Other reviews by this user
0
Aug 9, 2015
16 of 16 episodes seen
Completed 0
Overall 6.5
Story 5.5
Acting/Cast 8.5
Music 7.5
Rewatch Value 3.0
This drama has many things going for it: a nice cast, an okay story, good visuals and music and even delicious foods, but still it fails to keep you interested. It starts very strong and grabs your attention with its cheerful and entertaining atmosphere. You get really into it and can't wait for another episode. Then suddenly halfway through, it turns from a romantic comedy into a hardcore melodrama... thus alienating everyone who began to love the drama for its light and funny mood.

Although I did not really enjoy this drama from start to finish, I still recommend it to anyone who enjoys the main actors: U-Know Yun Ho & Kim Ga Eun. The both did a great job and I just wish the story had not gone the route it did.

Completed
jade
6 people found this review helpful
Other reviews by this user
0
Jul 30, 2015
16 of 16 episodes seen
Completed 0
Overall 7.5
Story 7.5
Acting/Cast 6.5
Music 8.0
Rewatch Value 7.5
I order you was a nice and enjoyable drama to watch. Probably not the drama of the year, but a good one indeed.
The story didn't have anything special, apart from the fact that it was set in a lunch box restaurant, which was quite new and refreshing. Otherwise, the characters were all quite mainstream, the-asshole-at-the-beginning-but-actually-warm-hearted-guy, the childish and immature girl, and the second female and male lead that try to get in the main characters's pants. The chemistry between the main characters was very good too.
What I disliked more was that the show started quite cute and light-hearted, but half-way through it got very serious and melodramatic, especially in the last two episodes. The plot twists were really predictable and the decisions of PSA were so stupid it got me banging my head on a wall for thirty minutes.
The cast was quite good, I thought that all the actors fitted their roles pretty well, and Jun-ho pulled out his more serious and mature role nicely.
But Kim Ga Eun. This girl. Her over-reactions and acting were so terrible, it was extremely cringe-worthy. I don't care if it was because of the director or the writers that made her character like that, it still had me gritting my theeth all along. Thankfully, since it got more serious at the end she stopped acting like a meatball=heaven. (You'll understand what I mean when you watch the series.)
The OSTs were very pleasant to the ear, quite memorable. They were quite cheesy, but I wouldn't mind downloading them to my computer at all.
I wouldn't rewatch the series, mostly because I don't like rewatching dramas, but I still recommend anyone to rewatch the first-half as it had quite cute and funny moments, but the second half less since it was full of tense moments and would be more painful to watch than a lamb dying from dehydration.
Overall, I would give it a 7(sorry if my overall rating shows 7.5,mdl lagged). Even though I felt very salty because of the end, I could not forget the good laughs this drama gave me. It had me well gripped and I was always a loyal follower of these series. I would recommend it to anyone, as it is quite easy to watch. Romantic comedy is rarer these days, so you should jump on this one if you are a great fan of them.
Ps: Don't watch this on an empty stomach. My fridge has suffered enough. 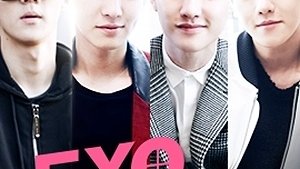