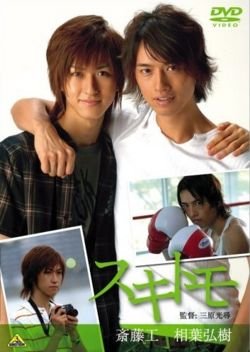 Young and earnest, Tomokazu is a third year college student and also a member of the boxing team. He has a great friendship with Yoshiki, who he sees as a younger brother. But, unlike Tomozaku, Yoshiki's feelings are much deeper. To complete the confusion, Tomozaku's stepsister Misao (Komatsu Airi), also secretly nurtures feelings for him and starts to get jealous of the relationship of two friends. What Tomozaku will do when he finds out about the true feelings of Yoshiki and Misao? Edit Translation 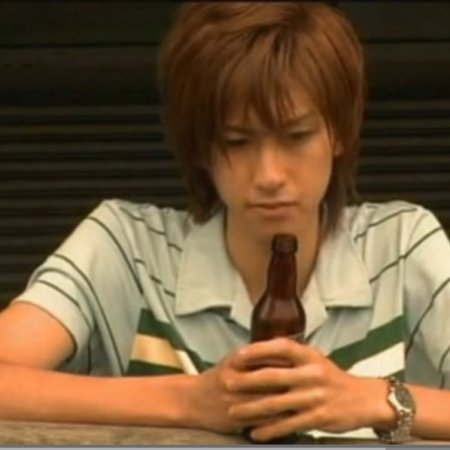 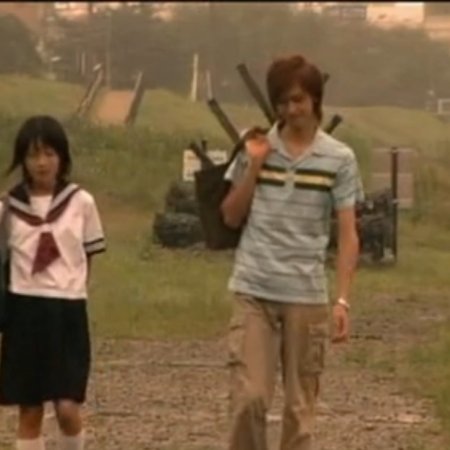 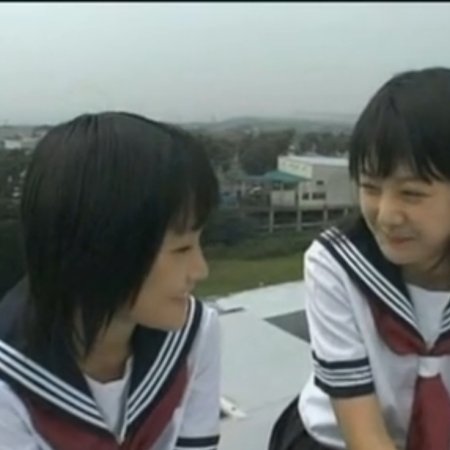 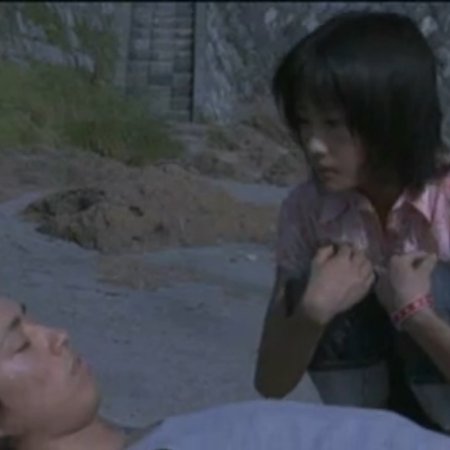 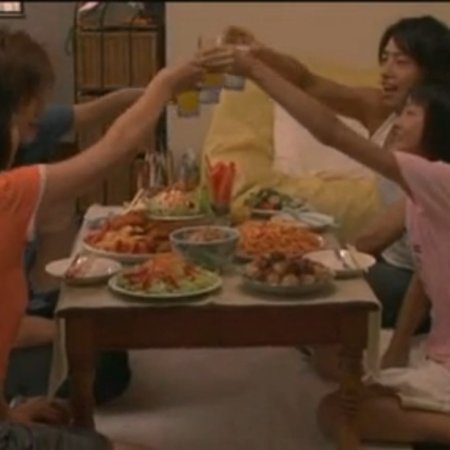 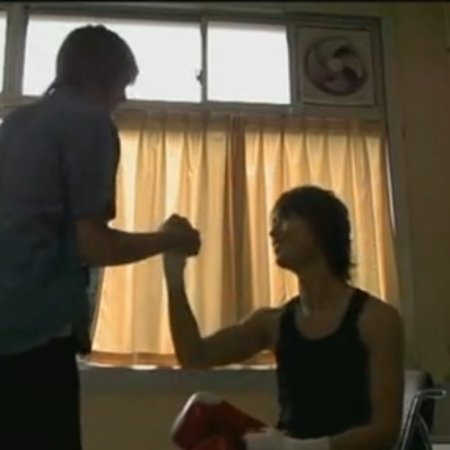 Completed
devitto
9 people found this review helpful
Other reviews by this user
0
Jul 7, 2012
Completed 0
Overall 7.0
Story 6.0
Acting/Cast 8.0
Music 9.0
Rewatch Value 5.0
This movie was basically without a plot. The general idea wasn't bad, but it just didn't work.
The characters were flat and without development, their relationships were random and of what use where the supporting characters?
It's something you watch, think it's cute and never want to watch again. Especially after the ending - What kind of an ending is that?
At least the music was good, though. It's not something I don't recommend trying, because there may be people who like it and it's okay for watching when you're bored and don't want to use your brain, but that's all. ;)

New Topic
Be the first to create a discussion for Sukitomo