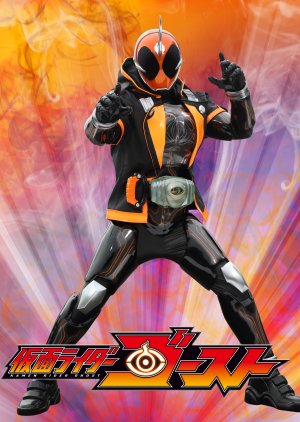 In this installment of the Toei Company's long running Kamen Rider series, Takeru Tenkuji, a young boy living in a small temple, is killed by a monster from another dimension on his 18th birthday and comes back to life as Kamen Rider Ghost with the goal of collecting 15 heroic Eyecons so that he use their power to come back to life. But when he encounters from interdimensional invaders and finds that his childhood friend Makoto is also trying to collect Eyecons with the goal of restoring his sister's body, Takeru finds that the afterlife may be a bit more complicated then he thought. Edit Translation 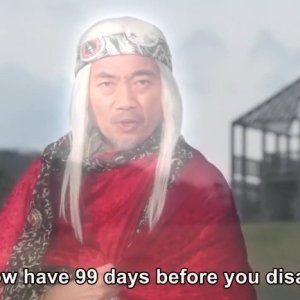 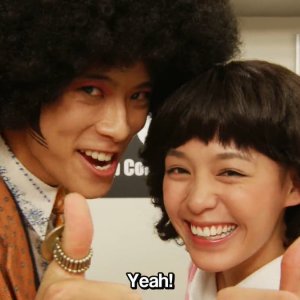 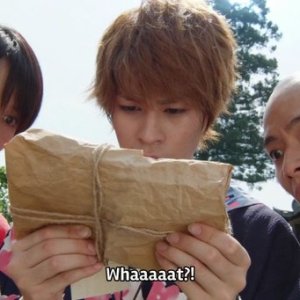 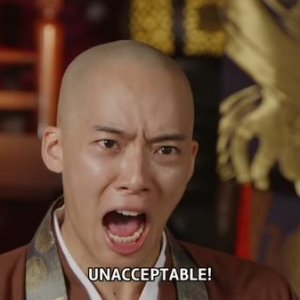 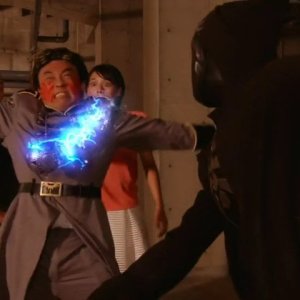 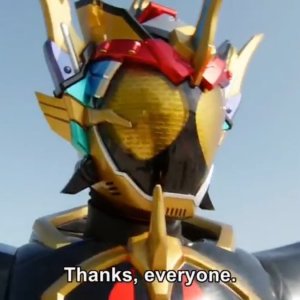 Completed
Pandora
4 people found this review helpful
Other reviews by this user
0
Dec 13, 2016
50 of 50 episodes seen
Completed 0
Overall 3.0
Story 2.0
Acting/Cast 4.0
Music 3.0
Rewatch Value 1.0
This show is so bad, I won't even give it a proper review. There is nothing redeemable about this show. I was forced into watching this show by my partner and I regret every second of it.

The only one thing I liked about this show would be that scene where Makoto punches Takeru in the face because I found more enjoyment in that one scene alone than the entire 50 episodes of Ghost.
That scene alone is why I'd rate Ghost a 3.0 instead of a 2.0.

Acting: A monkey could have acted better than takeru's actor. Toei should stop hiring models and go for people with acting experiences or actual monkeys because either would be better. I would have enjoyed Ghost a lot more if the show was about a dead transforming monkey.

music I HOPE YOU ENJOY LISTENING TO https://www.youtube.com/watch?v=3RiPlao0Tnc BECAUSE YOU'LL HEAR IT A LOOOT

Overall: You're better off watching Kenzaki getting his dick sucked 50 times than going through 50 episodes of Ghost.

(it's not that bad, it's just really really really meh. It's the weakest Kamen Rider show by far but it's not the worst toku show ever. I'll rate it a 3.0 and leave it at that.

Completed
KamenRiderGhOOOst
5 people found this review helpful
Other reviews by this user
1
Oct 2, 2016
50 of 50 episodes seen
Completed 1
Overall 10
Story 10
Acting/Cast 10
Music 10
Rewatch Value 10
I was really excited when it started last year and when he appeared in Drive that just made me even more excited. Now it was a bit difficult at first because well I loved the hell out of Drive. But Ghost aired and I loved it from the first episode, I swear I watched the first episode like 3 times wanting more. Now it’s been a difficult year because this was a very polarizing series so that meant I had to struggle with defending the magnificence of Ghost while people hated on it. It’s been a long road but I’ve learned that hate isn’t the answer and that positivity needs to be spread around and people just need to promote what they love instead of bashing what they hate. Now back on track to this series. Honestly this is one of my favorite series ever and I think one of the best series ever. Along with Takeru being one of the best Kamen Riders ever too. I completely loved Takeru’s development from going to someone who was a bit weak not sure how to handle things to becoming this strong, gentle person, who believed in everyone. He managed to change so many lives and believed in how important life is which someone who has had depression issues and suicidal thoughts really helped because I truly love life. I connected deeply with this series and Takeru that’s why I love them so much. Takeru was also a badass and I loved all his forms. He also had some great fight scenes too. Makoto was also fantastic, I think the story really picked up when he got introduced and he helped the show pick up steam. He had a lot of amazing moments and was an amazing secondary rider. Alain was badass and had some of the best moments ever. Especially the kicking ass while eating Takoyaki scene which was one of the best Kamen Rider moments ever. Also I enjoyed his training scene and just overall his story arc of finding his emotions and heart. I really loved all the characters in this series and have said multiple times before in the other posts about Onari being great with comedy and compassion, Akari’s determination, Edith’s comedy and insight, Yurusen being fun, Cubi’s fantastic, Kanon’s sweet, Adel and the Ganmaizers being some of the best villains and everyone else too. Also this show had some of the best fight scenes ever, these guys were absolute beasts in battle. Also I loved the music during the series and it was used so well. This was a more hopeful season with a positive message and learning so much about connecting with others. There were a lot of things that people seemed to look past and I don’t know why. I will miss you Ghost, you were truly magnificent and I don’t care what anyone else thinks. Welcome to the top tier my friend.