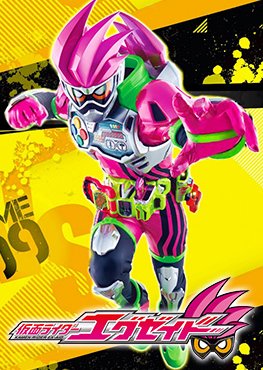 When a new dieses called the Bugster Virus or "Game dieses" begins infecting people across japan, the ministry of health works with GEMM Corp., a major video game company, to create the Cyber Rescue Center or "CR" and recruit a group of Doctor Riders including Emu Hojo AKA Kamen Rider Ex-aid, a medical intern with incredible gaming skills, and Hiiro Kagami AKA Kamen Rider Brave, a young genius surgeon who has never had a faild operation. Together with the help of Poppy Pipopapo, a Bugster reprogrammed to help them, they set out to cure the japan of the Bugster Virus. But they soon find that they aren't the only Doctor Riders out there and that the CEO of GEMM Corp. has his own motives in all this that could threaten their mission. Edit Translation 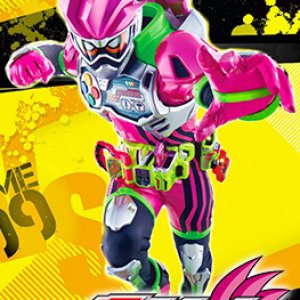 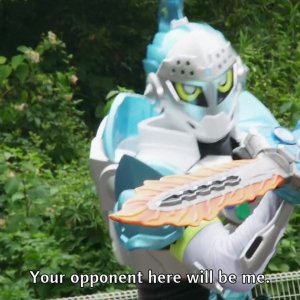 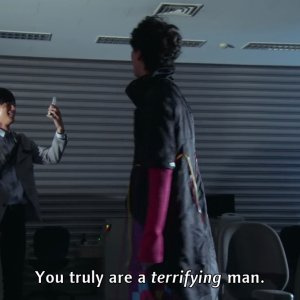 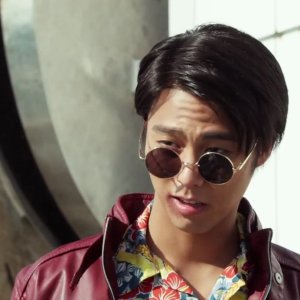 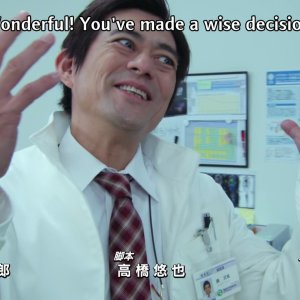 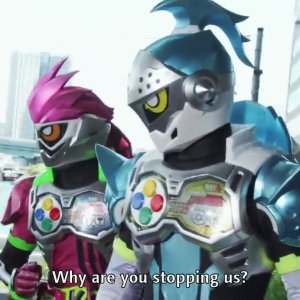 Completed
MarcAnthonyGarcia
10 people found this review helpful
Other reviews by this user
1
Oct 5, 2016
45 of 45 episodes seen
Completed 1
Overall 10
Story 8.5
Acting/Cast 9.5
Music 9.5
Rewatch Value 9.0
The first episode was action packed, full of heartfelt moments, comedic timing plus the theme song is way cool and a nice blend of gaming in a medical setting,can't wait for the second episode to air!!
Was this review helpful to you?

Completed
emmie
1 people found this review helpful
Other reviews by this user
0
Feb 17, 2018
45 of 45 episodes seen
Completed 0
Overall 8.0
Story 6.0
Acting/Cast 9.0
Music 9.0
Rewatch Value 7.5
After hearing many good things about Kamen Rider from some of my close friends, I decided to give the newest series — Kamen Rider Ex-Aid — a watch for the second time, despite how daunting it felt to cram in finishing over 34 episodes before the newest series came out.
Regardless, I ended up enjoying Ex-Aid a lot more than I did trying to watch it the first time around.

While at times Ex-Aid carried itself with brilliant pieces of script, interesting concepts and likeable  characters, other times it unfortunately felt lacking.
Characters lacked believable and understandable motivation, some interesting concepts that I looked forward to seeing more of were pushed to the side in favour for things that really only added trivial things to the story, and the script fell flat and lifeless in places.
Despite this, Hiroki Iijima and the rest of the cast did a great job carrying the bulk of the emotion and story when it seemed to become almost stagnant in places.

Kamen Rider has a history of catchy openings and insert songs, and amazing soundtracks, and in that department I was not disappointed. Ex-Aid's opening 'EXCITE' is catchy and you'll easily find yourself singing along after a few episodes and humming it when you least expect to be doing so.

Visually the speaking, the production value in Ex-Aid is phenomenal, if somewhat cheesy at times. It makes frequent use of bright colours and visual video-game tropes that make you feel you're watching several genres of video games go head to head right in front if your eyes.

The story, while intriguing, leaves many holes in the lore the show is trying to capture in a way that you don't quite notice it until you break down certain motivations of the characters, or find yourself explaining certain aspects of the show to a friend. Despite this, I was not all too annoyed as, as holey as the story was, I remained entertained and engaged throughout; whether that be in annoyance, awe or shock.

The acting of Tetsuya Iwanaga, Hayato Onozuka, Shouma Kai and Ukyo Matsumoto especially shone through the entirety of Ex-Aid, and their performances always roused some kind of emotion in me— No matter if it was anger, sadness, happiness or pity.

As an introduction to the world of Tokusatsu, Kamen Rider Ex-Aid was brilliant.

Is it the best series Kamen Rider has to offer? No.
But if you want a show that's a little more filling after Ex-Aid, there are tons more Kamen Rider series to chose from, new or old, take your pick and have a look around. Something will strike your fancy eventually.
After all, there's a Kamen Rider series for everyone.