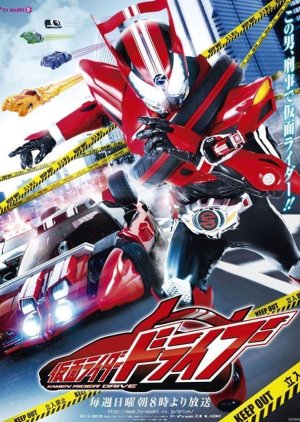 In the sixteenth Heisei era Kamen Rider series, which is also the twenty-fifth installment of Kamen Rider franchise, Shinnosuke Tomari, a young detective in Special Investigation Unit of the Metropolitan Police Department fights against the Roidmudes, a race of robots fighting humanity for supremacy lead by Heart and Brain. With the help of his partner/scientist mentor/Transformation belt Krim Steinbelt, Shinnosuke becomes Kamen Rider Drive, A man made hero with the powers of automobiles. Edit Translation 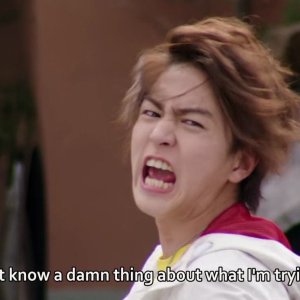 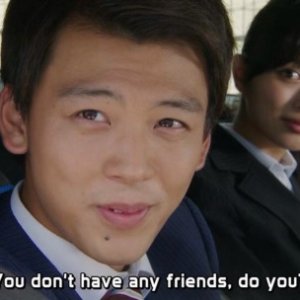 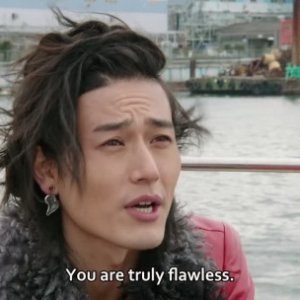 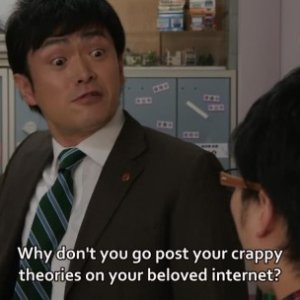 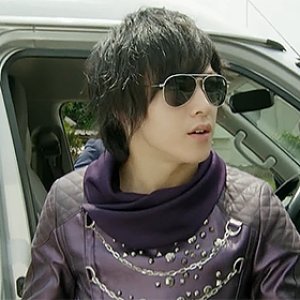 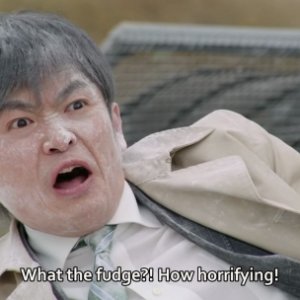 Completed
Man_Chair
1 people found this review helpful
Other reviews by this user
0
Dec 29, 2018
48 of 48 episodes seen
Completed 0
Overall 7.5
Story 8.0
Acting/Cast 8.0
Music 9.0
Rewatch Value 7.0
This review may contain spoilers
Kamen Rider Drive was a great series that had cool suit designs, a unique transformation device AND rider machine, and an energy-filled theme song. Tomari Shinnosuke and Mr. Belt were highly likeable and reflective of the series as a whole- sometimes light hearted and comedic, at other times dead-serious and intense. Likewise, Kiriko, Go and Chase, especially Chase, were all excellent characters with dark, but interesting, backstories.

What also struck me about this series were the Roidmude, particularly the main trio- initially appearing to be cruel killing machines, their backstories painted them as being sympathetic and nuanced- androids made to feel pain and suffering, yet treated as objects to be abused and disposed of by their owner. Thus, they were some of the better Kamen Rider antagonists that I've seen.

My main complaint with the series is that, approximately until the reveal of Chase's identity, the series seems to trundle along in a monster-of-the-week type way and seemed fairly uninteresting, to the point where I dropped it for about two months before tentatively starting it again. The first 15 or so episodes required a bit of patience to get through. That being said, the story really shifts into top gear after this, so don't be discouraged. 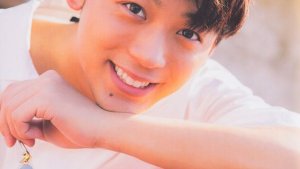 A Stalker's Guide to Takeuchi Ryoma