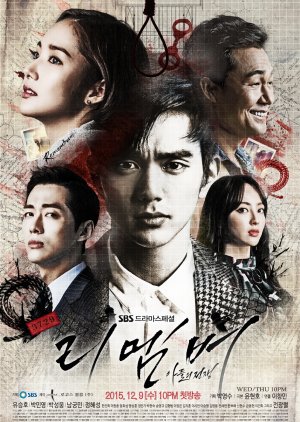 Seo Jin Woo has hyperthymesia, a condition that makes him remember life experiences in vivid detail. His father, wrongfully accused of murder, was tried and put on death row. Determined to prove his father's innocence, Jin Woo uses his ability to save him. (Source: MyDramaList) Edit Translation 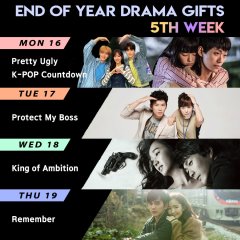 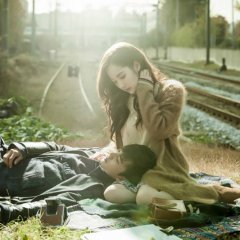 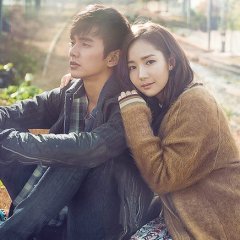 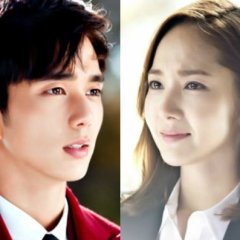 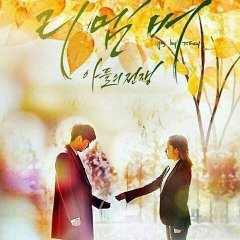 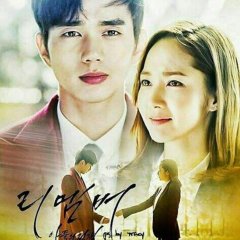 Completed
jangdonqwoo
52 people found this review helpful
Other reviews by this user
0
Feb 18, 2016
20 of 20 episodes seen
Completed 0
Overall 9.0
Story 10
Acting/Cast 9.0
Music 8.0
Rewatch Value 8.0
If I could summarize the whole story in one sentence, it would be a sadistic story that really plays with your emotions.

This story is depressing, melodramatic, and I experienced a lot of moments where I was frustrated with the writers for making the story so sadistic and sad. But this frustration did not prevent me from enjoying the show; every episode was thrilling, intense, and played with my emotions wholeheartedly. There is so much satisfaction when you see injustice turn into justice and how the downfall of the villain is executed. There is always something happening in every episode, and I thought the story was well paced for a show with 20 episodes

Acting: I feel like in this case everyone's perspective on each character will be different based on your own morals, preferences, etc, but I found the cast to be amazing, but a little frustrating to watch as I questioned some of the characters and their significance to the story

Major props to Nam Goong MIn as the evil guy, he really knows how to make the audience's blood boil. I enjoyed Park Sung Woong as Dong Ho, not only did I love his Busan accent, but he is a very rational character that knows what's right and what's wrong, regardless of how the show/audience portrays him. To be honest, I found Seung Ho's character kind of annoying due to his stubbornness, but he is very passionate and ambitious. Park Min Young's character is very civil and determined, and at the same time she also was Seung Ho's emotional support. I felt the chemistry between Seung Ho and Min Young was amazing, but not in a romantic way at all.

Music/Overall: I haven't really payed attention to the music cause the opening theme song kind of overpowered the rest of the tracks and it constantly plays in my head (LOL), but pretty decent OST collection.

I am giving this a 9 for minor reasons (love story, over usage of flashbacks, frustration of characters, etc.), but If you like thrillers, want to take a rest from all those romance dramas, and cry from sadness you should definitely give this a chance.

If I could summarize this drama in one word it would be this: painful.

This drama is SUPER sad so prepare a box of tissues or you'll end up getting tears everywhere. If you're looking for a drama that is realistic and sad to watch then I wholeheartedly recommend this, but if you don't like watching realistic dramas, this one's not for you. That being said, lets get to the review!

Story: This story is very well written even though it does have some typical kdrama elements in it but I really appreciate how there are no plot holes and the pace is quick. A lot of people don't like the love story in this but I think it's refreshing. I don't think I could make it through this drama without some refreshing breaks LOL. I really like the character developments and I don't think In Ha is unnecessary in the drama. It's nice to see the main character have someone to rely on (thats a girl ofc lol). One thing though, the ending could have been tweaked a little better.. well I wanted some magical cure for Alzheimers but its okay I understand lol.

Acting/Cast: Min Young, as always, was great and she did a really good job portraying In Ha as Jin Woo's supporter and noona. Seung Ho as Jin Woo was amazing, I'm in love with his acting. Everytime he cried I cried and everytime he smiled I smiled. His acting is splendid and I'd like to see him as a main role in more dramas :) (happy dramas lol). P.S. he's super handsome so thats a bonus haha. Nam Goong Min as Nam Kyu Man (wow so close... a coincidence I don't think so? haha) was AMAZING as a villain. He really portrayed all sides of the villain. Kyu Man spends his whole life pleasing his father and you can really see that and his anger issues are extreme. I'd have to say he definitely did an awesome job at giving this character dimension. Kyu Man's sister was okay, nothing special about her & lastly Park Dong Ho's character was amazing. His Busan accent and his acting was very good.

Music: what? there was music? lol srry I was too busy crying...

Rewatch Value: yes. definitely. a gem. but I won't watch this when I'm depressed LOL

Overall: overall I definitely wholeheartedly recommend this drama to anyone who wants a sad, realistic drama. This drama is very realistic because in reality the rich really do overpower the poor. I watched this drama for the cast and I was not disappointed. Awesome cast and great storyline.

New Topic
Be the first to create a discussion for Remember: War of the Son 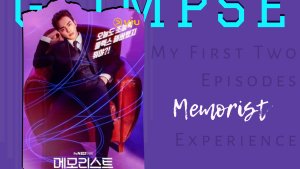 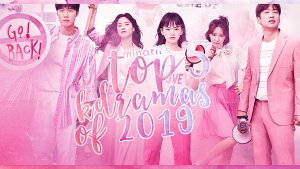