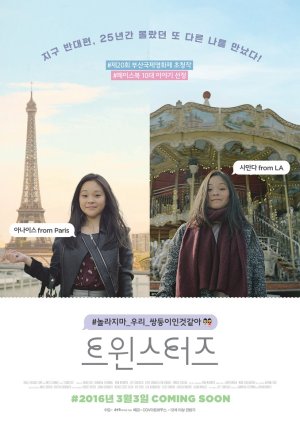 In February 2013, Anaïs Bordier, a French fashion student living in London, stumbled upon a YouTube video featuring Samantha Futerman, an actress in Los Angeles, and was struck by their uncanny resemblance. After discovering they were born on the same day in Busan, Korea and both put up for adoption, Anaïs reached out to Samantha via Facebook. In Twinsters, we follow Samantha and Anaïs’ journey into sisterhood, witnessing everything from their first meeting, to their first trip back to Korea where their separation took place. A collaboration between United States, France, Korea, and United Kingdom, "Twinsters" explores the meaning of family and connection through a story that would have been impossible just 10 years ago without the creation of YouTube and Facebook. Edit Translation

Add Cast
Be the first to add cast for Twinsters 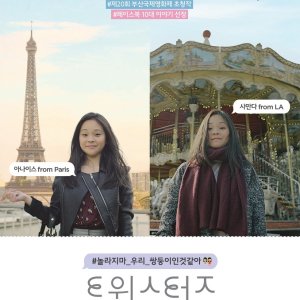 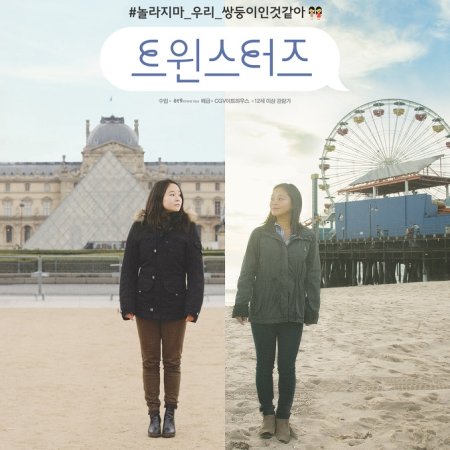 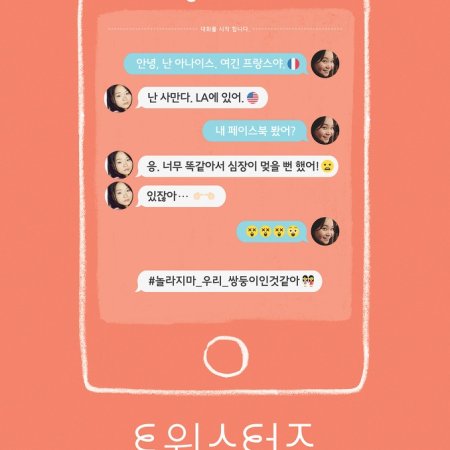 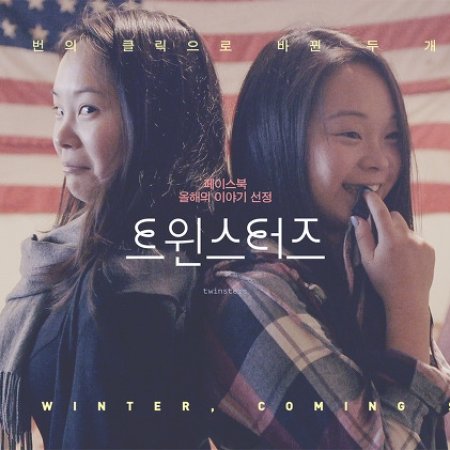 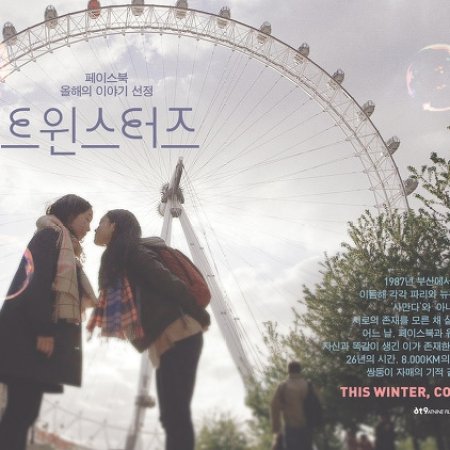 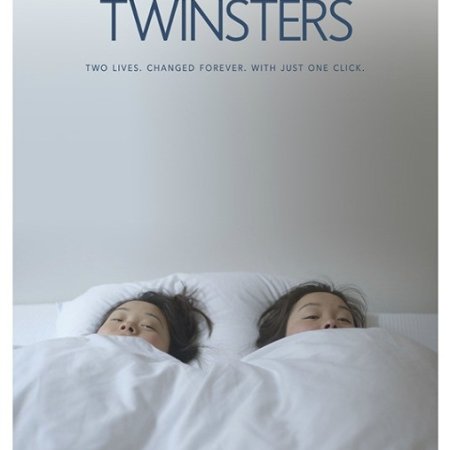 New Topic
Be the first to create a discussion for Twinsters