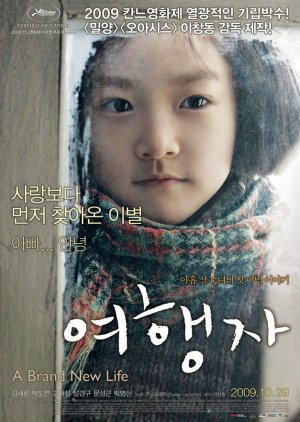 Inspired by her childhood, French-Korean filmmaker Ounie Lecomte recounts the emotional journey of a little girl abandoned by her father in an orphanage. ~~ A co-production with France. Edit Translation 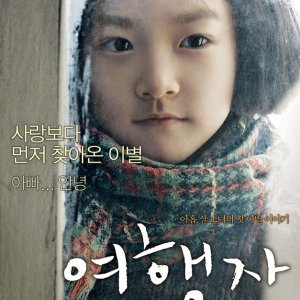 Completed
Senpai
2 people found this review helpful
Other reviews by this user
0
Feb 23, 2017
Completed 0
Overall 10
Story 10
Acting/Cast 10
Music 9.0
Rewatch Value 10
For the critics, too simplistic, for the connoisseurs of history, very good.
The Brand New Life is set in 1974 so the environment is conducive and according to the customs of the time, ie a simple but coherent and well told story! The highlights are due to the favorable scenario for the film, it is recorded that it was recorded precisely in the winter to cause a greater commotion to the spectators, another positive point is the moral that the film passes subliminally, in the final minutes just before the plane takes off there A flashback and this flashback clearly alludes to the moral of the story that is: No matter how loving the adoptive parents may be, nothing beats the absolute love of their biological parents. Another detail, during the film there was no soundtrack, only in the final minutes is a background music.
Featured in the cast, Kim Sae-Ron has always been doing well since she was little. 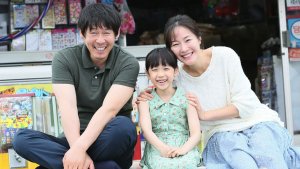 10 Underrated Films That Are Gems 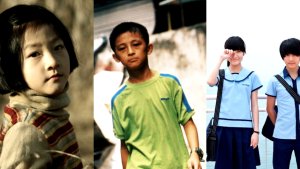