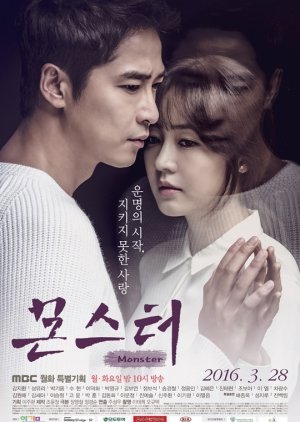 People who commit cruelty against the weak in order to enrich themselves with more money and power while answering to no one are monsters. A man takes on the corrupt elite or “monsters” whose identities are hidden from the public after he loses his family in a conspiracy that was engineered by very powerful people. In a twist, he finds love amid the shady underworld and through this turn of events, this TV miniseries sends a message of noblesse oblige and the true meaning of life. (Source: MBC) Edit Translation 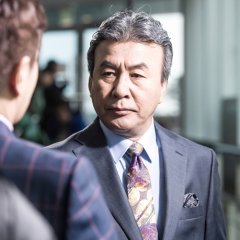 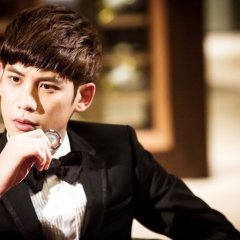 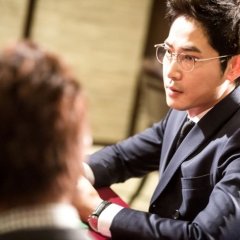 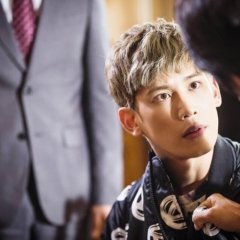 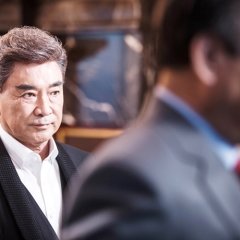 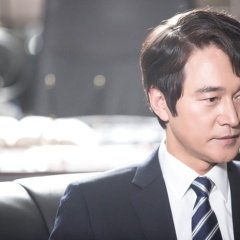 Completed
purplenette
22 people found this review helpful
Other reviews by this user
0
Sep 24, 2016
50 of 50 episodes seen
Completed 0
Overall 8.0
Story 8.0
Acting/Cast 8.0
Music 8.0
Rewatch Value 1.0
OMG...What makes this convoluted, revenge makjang drama get a higher score is the excellent ending. Finally an ending of satisfaction. Also, a great part of the story is that the people that are seeking revenge aren't stupid. The story and characters are all over the place crazy and I loved every minute of it. I admit that this kind of drama isn't for everyone. There are times that it gets so ridiculous that I laughed, but there is enough substance to keep me interested. Plus, the character development is very well done.

All of the actors were great. Jeong Bo Seok as Byun Il Jae and Jin Tae Hyun as Do Kwang Woo were just over the top awesomeness as the bad guys. They made this drama fun to watch. I also enjoyed Jo Bo Ah as Do Shin Yeong more than any other character. She was totally cute and funny.

The music is pretty good.

I won't ever rewatch this.

If you like a good revenge makjang, then this is definitely one to watch.

Story 6.0
It started out as a crime drama, but evolved midway into a melodrama. At some point, it felt as if the director, scriptwriter and actors played 'spin the bottle' to determine which character would gain the advantage at the end of the day.

Acting Cast 6.0
Mediocre acting by the leads! The best acting performance was given by Jung Bo-Suk as Byun Il-Jae, the despicable villain.

Music 6.5
Music was above average.

Rewatch value 1
The value should be 0. It is only rewatchable if 20 hours are shaved off the drama, and the final scene rewritten and reshot.

Overall 5
The drama title should have been "Monster Byun Il-Jae",  with deference given to Jung Bo-Suk. Byun did all the menacing and plotting, and was the real Monster.

New Topic
Be the first to create a discussion for Monster 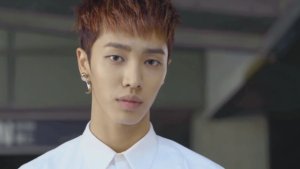 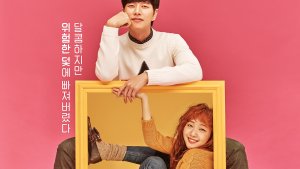