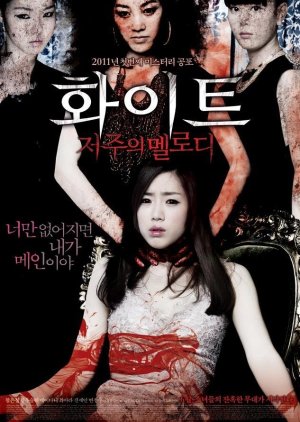 The ‘Pink Dolls’ are a struggling rookie girl group made up of frontwoman Eun Ju, lead vocalist, Jenny, lead dancer Shin Ji, and the youngest of the group Ah Rang. In the agency’s new office, Eun Ju finds an old videotape of an untitled music video. The song recorded on it is dark and gloomy – but also mesmerizing. The group showcases the number and immediately skyrockets to fame. Excited, the Pink Dolls decide to release the number as their single under the title ‘White’ and begin a grueling practic regimen. Then strange things start happening. Vocalist Jenny passes out during a practice session, Ah Rang becomes hostile to her close friend Shin Ji, who suffers a bad reaction to a cosmetic. (Source: CJ Entertainment) Edit Translation 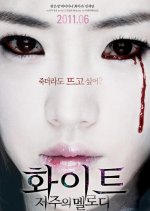 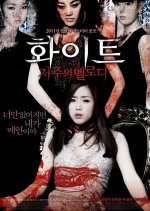 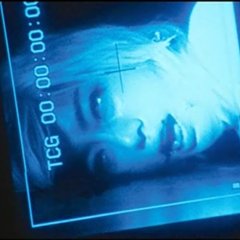 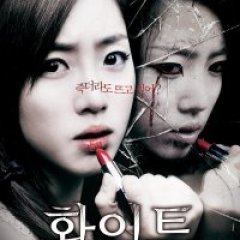 Completed
pinkpanda9913
12 people found this review helpful
Other reviews by this user
1
Sep 1, 2012
Completed 1
Overall 10
Story 10
Acting/Cast 10
Music 10
Rewatch Value 10
It's a perfect 10 for me! i've rewatched this for almost 4 times but i still love this movie!... nice story you'll never get bored.... there's a thrill and some twists along the movie! then the acting was amazing! the music especially white was so addicting... but in this movie it values friendship among girls, it will teach you to have self esteem! to be confident! an to aim high and to stay humble at always.. overall i'll rate this perfect 10!
Was this review helpful to you?

Completed
manicmuse
7 people found this review helpful
Other reviews by this user
0
Nov 4, 2012
Completed 0
Overall 2.0
Story 2.0
Acting/Cast 6.0
Music 6.0
Rewatch Value 1.0
I can't believe I sat through this whole movie! I'm a fan of horror movies, and I don't expect them to be cinematic masterpieces, but this one was especially bad. First of all, the plot made very little sense. A group of jealous, and competitive, girls fight over who should be the lead singer of their k-pop girl group once they finally achieve unexpected success. Of course there is some kind of revenge curse involved, set off by a borrowed old pop song, but the story behind the curse is not only hard to follow, it doesn't make much sense. I was bored as the lead character tried to find out the secret behind what was going on. Much of it also felt predictable. What bothered me the most about the plot was that none of the fans of this supposedly successful pop group seemed to care if it's members lived or died. That's not exactly fan loyalty, and made the plot seem completely unrealistic.

The acting was pretty standard for a bad horror movie. They did a good enough job being catty, and looking scared when they needed to. The music was average k-pop, but the main song was not as catchy as I think it needed to be. I was expecting something more disturbing, like suicide club. Instead, this was a sub par teen horror flick. Fans of gore will get a few moments that are somewhat gross, but most of the scares rely on eerie sounds, creepy images, and of course a long haired ghost. And the ending felt like a blatant rip-off of carrie, which was laughably bad.

I've seen so many good reviews for this that I can't believe I watched the same movie as everyone else. I would not recommend this movie to my worst enemy. My guess is that you really have to love melodrama about k-pop groups in order to tolerate this. There are much better movies out there for real horror fans.

New Topic
Be the first to create a discussion for White: The Melody of the Curse