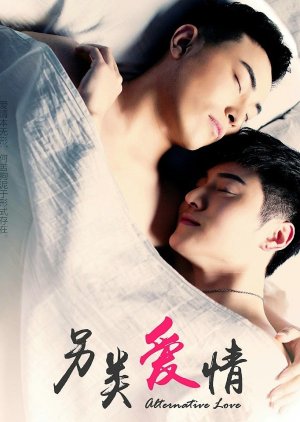 Chang Jie secretly has a crush on You Xie but dare not to make a move because he and You Xie's girlfriend were friends. After an unexpected one night stand with You Xie, You Xie decided to leave his girlfriend for him. The girlfriend fight for You Xie and will do anything to break them apart. Edit Translation 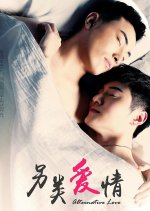 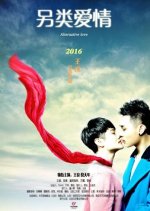 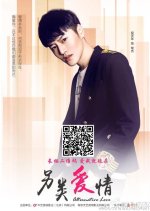 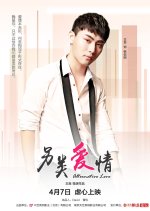 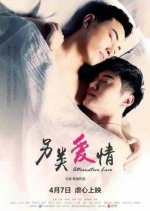 the main lead You Xie (wang liang) unexpectedly fell in love with Chang Jie (Ni TianNian) after a one night stand (which i find really weird). The two main lead didnt even started out as friend or had no back story that will lead to their romance. it still confused me how YouXie ended up falling in love with ChangJie. Conflict will be between ChangJie and YouXie's girlfriend. When YouXie dumped his girlfriend for him, she then devised some mean ways to break them apart.

the movie failed in terms of technical aspects - editing and poor acting. still the director (Wang Liang) did a great job considering his age (very young) and lack of experience. will sure watch his future works. only wish him the best and hoping he wont stop improving and making movie.

Completed
InconspicuousCreep
7 people found this review helpful
Other reviews by this user
0
Sep 11, 2016
Completed 0
Overall 6.5
Story 4.0
Acting/Cast 7.5
Music 5.0
Rewatch Value 4.0
I've been seeing a lot of comments (on YouTube) saying that the acting was bad, but I don't think that was the main problem. Instead of saying the acting was the worst part, I'd say that it was actually the story itself that made it seem like the acting was bad. I do see that the movie was probably trying to show how a college student boldly gets into a homosexual relationship in China, where homosexuality is looked down upon, but the movie skips too many important details, which makes the characters seem unreal. This could have easily been solved if there were more scenes and/or dialogue among the main characters so they'd have more depth to make this movie worth watching.

I'd say if you have over an hour of free time and have no more recommended dramas to watch, then watch this movie. I appreciate its efforts in making the movie about a homosexual couple, since China is, as far as I know, generally homophobic. However, the quality isn't as good as I had hoped it would be.