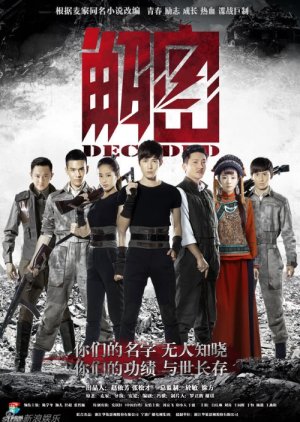 A math genius gets recruited by Chinese spy agency to crack a complex coded message in the early republican era. ~~ Based on a book of the same name by Mai Jia (麥家). Edit Translation 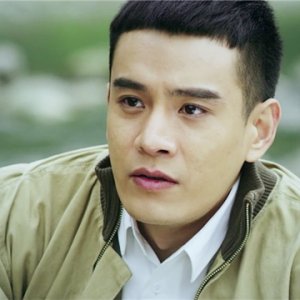 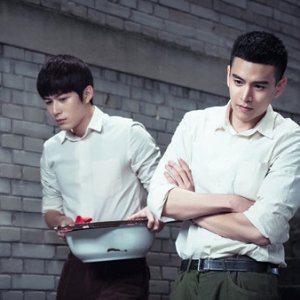 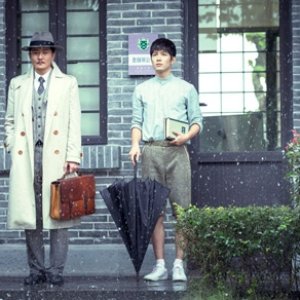 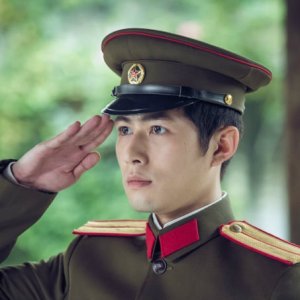 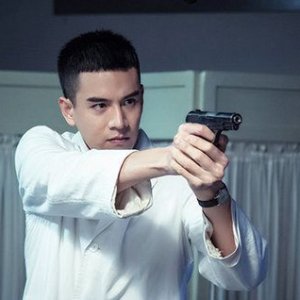 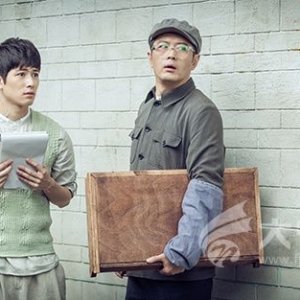 Completed
Elisa
6 people found this review helpful
Other reviews by this user
0
Jan 7, 2017
41 of 41 episodes seen
Completed 0
Overall 8.5
Story 8.0
Acting/Cast 9.5
Music 7.5
Rewatch Value 8.5
Decoded is a drama about an autist and maths genius who becomes a spy to help decoding the "purple code" the hardest code ever made.
First, I have to say that the acting was very good, especially the main character who was very skillfully portaited. He was exactly how one of my friend (who's autist) is and well, that's amazing how even the way he walks was greatly portrayed. I really loved how each characters was deeply developed.
The story in itself is good, although maybe too long. For a perfect show I would've cut a little bit earlier in the story... As there were some romance/irrealistic things that were really different from the rest of the drama. Also, at times you really get the impression that they just want to make the story longer; I guess they should've made the same story but with only like, 35 episodes. They show some scenes during 3 minutes just with a different angle and your like, yeah, well, that's not even the most epic/emotional scene so could we just advance in the story?
And the ending was a bit too much... Lovey Dovey, I'd say. But I guess romance lovers have to be satisfied too...
But that doesn't mean the show wasn't good. You stay on the edge on your seat, wanting always more and more and to know what happens to the characters, whom you really become attached to. You see how the main character grows up and become stronger, and that really is an inspiration for everybody. I actually stayed up until 2am to watch a few more episodes, and I don't do that for every dramas out there- there were really some epic moments !!
As for the music, I really liked the ending song, and the few music out were nice, although not memorable.
What is incredible is how you're projected in the 1950. The set is beautifully done and the clothes are perfect.
As for the rewatch value... Well, I'm sure I'll rewatch some part of the drama- there are some really epic scenes hehe- but maybe not in its entirety.
Anyway, if you like spy/action dramas, this is for you!
And if you love romance, well, there are some hints in the beginning and the last ten episodes are for you, hehe
(Sorry for my bad English~)

Completed
steciLovesDramas
1 people found this review helpful
Other reviews by this user
0
Dec 16, 2016
41 of 41 episodes seen
Completed 0
Overall 9.5
Story 10
Acting/Cast 8.5
Music 9.0
Rewatch Value 8.0
Really enjoyed this drama! This was the first periodic/republican chinese drama that I watched and I wasn't disappointed!

Now, I know 41 episode might scare you away, HOWEVER, it was really well formulated and the scriptwriters did a great job at making each episodes exciting and entertaining. I wasn't bored at all during it (which sometimes did happen with others dramas this long). Most of the scenes were relevant to development of the story, and keeps you at the edge of your seat.

What I really liked about this drama was the whole development of each character, how they grew throughout the story and the changes that they experienced. The interaction between characters was also great to see!

I have to give kuddos to the production team, LOVED the sets and all the different outfits! Really felt like i just jumped back in time into the republican area.

I definitely recommend this drama! It is really entertaining and has a great plot, not to mention all the great actors in it! Give it a try, you won't regret it!

New Topic
Be the first to create a discussion for Decoded