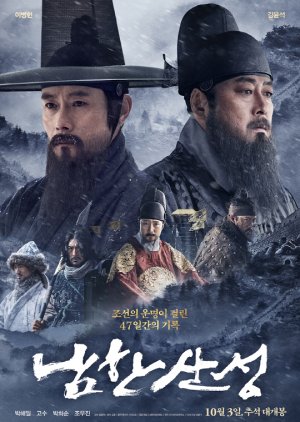 During the Qing Invasion of Korea, the king and the court take refuge in a mountain fortress, where they find themselves stranded in the cold and surrounded by the enemy. The king’s dilemma deepens as his people in the fortress start dying from cold and hunger. In 1636, Qing China invades Korea with 150,000 troops. The Korean court flees the capital to take shelter in the Namhan Fortress, located in treacherous mountains outside the city. The Qing army, led by General Yong Gol Dae, quickly surrounds the fortress, leaving the king and the court stranded in a prolonged standoff. For a truce, the Qing general makes a humiliating proposal of sending the Crown Prince out as hostage. Unable to move forward or fight the outnumbering enemy, the people of the fortress start dying from cold and hunger. Between the interior minister, who emphasizes the king’s duty to protect the lives of his subjects regardless of humiliation, and the minister of rites, who maintains that they must fight to death for the greater cause, the king must make a grave choice. (Source: CJ Entertainment) Edit Translation 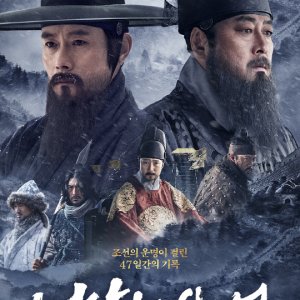 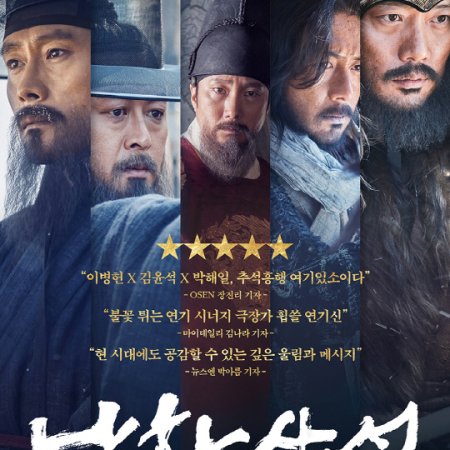 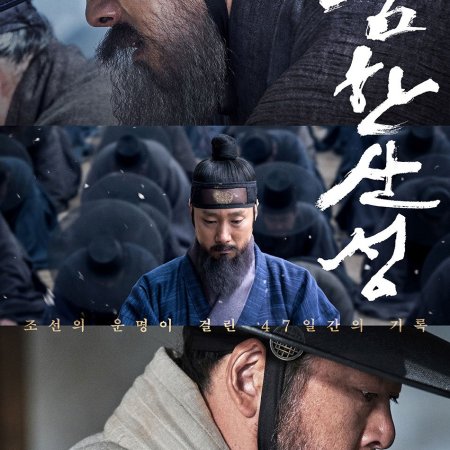 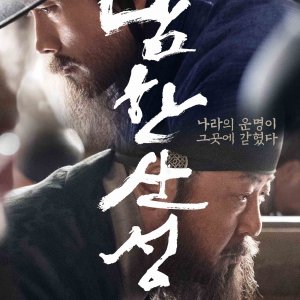 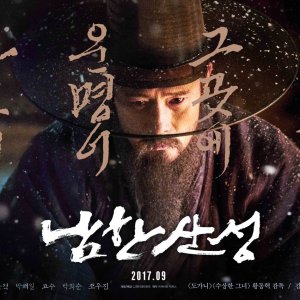 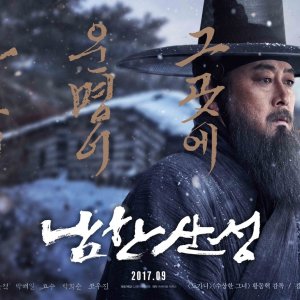