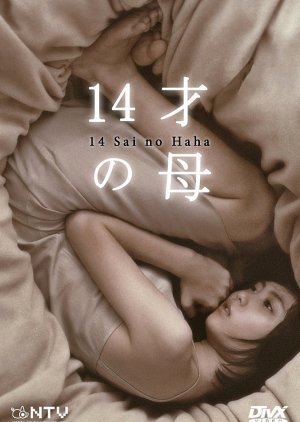 The drama concerns 14-year-old Miki Ichinose, who becomes pregnant with her boyfriend's child. After struggling with the fact that she is pregnant, she decides that she will keep the baby and raise it by herself. The show follows what this means for her, her family, her school life, the life of her boyfriend and his family, and the society in which she resides. Edit Translation 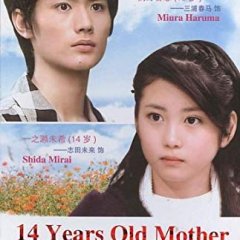 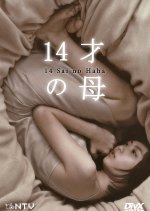 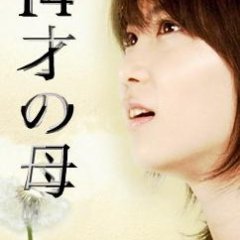 Completed
Senpai
5 people found this review helpful
Other reviews by this user
0
May 11, 2017
11 of 11 episodes seen
Completed 0
Overall 10
Story 10
Acting/Cast 9.5
Music 9.5
Rewatch Value 10
Pregnant at age 14, the pity of society in modern times.
The theme is simple plus it was told in a very authentic and well-behaved way following the values of Japanese society, a taboo and "vulgar" theme coming from a country that follows the scratch their beliefs and ethnicity make from 14-sai In the Haha a solid production and Well detailed, great theme, great soundtrack, great cast, highlighting the Mirai Shida who made a super acting, giving a moral truth truth about the good manners, a dramas more than recommended, from time to time it is good to receive a good dose Of semancol and a well-given slap of shame in the face. Going out there putting children in the world is easy and fun, difficult is to have to deal with the consequences. If done have to take over and not get a bunch of ragged excuses ...

Completed
rad_lisette
19 people found this review helpful
Other reviews by this user
0
Jan 17, 2012
11 of 11 episodes seen
Completed 0
Overall 6.0
Story 6.0
Acting/Cast 6.0
Music 5.0
Rewatch Value 5.0
STORY -
The drama goes into the fallout of when a 14 year old girl becomes pregnant. The drama does bring up some interesting issues regarding teen pregnancy and comes off as quite anti-abortion. I was quite disappointed by the end of the drama because of unnecessary conflicts brought on by secondary characters.

ACTING/CAST -
Shida Mirai was the female lead and this was not one of her better performances. She often came across as flat and uninteresting. Miura Haruma who portrayed the father of the baby was another flat, uninspired character.
The only worthwhile performances were from Tanaka Misako as the all-bearing and brave mother of Shida Mirai's character. Also, kudos to the actress who played Miura's mother. She was an interesting and complicated character.

The drama would have been much better if there was more believable acting from the lead characters and better plot development. 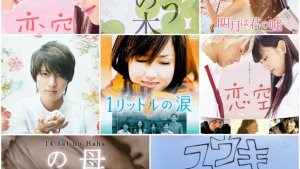