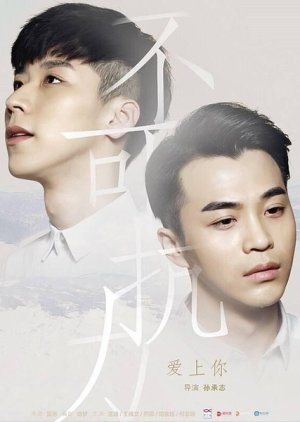 Continued from part 1, both Xie Yan and Shu Nian were still unable to deal with their feelings for each other, but Xie Yan realizes that Shu Nian is the one for him, but Shu Nian continues to hide from Xie Yan. Meanwhile, Ke Luo created a ruckus in the company's dinner organized by Xie's Holdings, but is saved by Shu Nian for the second time. Xie Yan is then sent overseas for a project, and Shu Nian and Ke Luo gets closer after celebrating Ke Luo's birthday. Eventually, Ke Luo confessed his feelings to Shu Nian, who will soon be away to study, but the latter's heart is still with Xie Yan. Xie Yan later breaks up with Jiang Yao, and Xie Yan's mind confusion has an impact on his future fiance, Xia Jun. Xia Jun uses her crafty ideas to get to Xie Yan, but later Xie Yan tells Xia Jun that he has already gotten a new love and that the person is Shu Nian. Soon, Jiang Yao who is unable to deal with the breaking up with Xie Yan, engages some men to rape Shu Nian, but Xie Yan saves him. Later Xia Jun contracts food poisoning and is sent to hospital. Shu Nian is later fired by Xie Yan's father, after confessing to Xie Yan that he was the one who poisoned her. In the end, the medical report is produced, showing that Xia Jun's food poisoning is due to the three cups of mocha that she had drunk hours before she was about to meet Shu Nian. Devastated that his father has sent Shu Nian away, Xie Yan's relationship with his father sours, particularly since the older Xie already knew about the relationship between Xie Yan and Shu Nian. Edit Translation 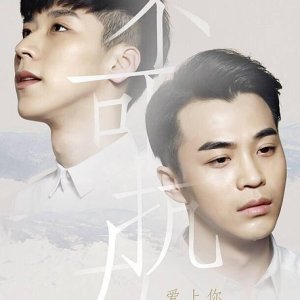 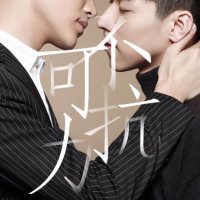 Completed
BryluenLush
11 people found this review helpful
Other reviews by this user
0
Apr 1, 2017
Completed 0
Overall 10
Story 10
Acting/Cast 10
Music 10
Rewatch Value 10
A breath of fresh air after episode 1. Watching Nians heartbreak during episode 1 made me want to hug him. Yes master has a temper still but he has had that his whole life, it really is short lived. He says what is on his mind and he is done. He has to come to terms with who he is and his developing feelings for Nian and the resulting Jealousy. OMG Jealousy. After you watch turn to the interviews and watch them. Their connection really shines... it steps off the screen and draws you in.
Was this review helpful to you?

Completed
whorificmane
6 people found this review helpful
Other reviews by this user
0
Aug 21, 2016
Completed 0
Overall 8.0
Story 6.0
Acting/Cast 10
Music 7.0
Rewatch Value 5.0
Honestly as of right now because I haven't seen Version 2 I actually like Version 1, the movie is available on YouTube with English subtitles under the original name "Uncontrolled Love".

Version One has a lot of scenes cut out so it's really hard to understand the story it's like the BL Movie "Like Love" with season's 1 & 2 where there is an theatrical movie version which is an cut version made to fit moviegoers then theirs a uncut version with scenes added or that had ones already filmed for the movie which is why I've rated it a 6.0 but I'm sure someone will upload the uncut version someday.

The Re-watch Value on this FOR ME is honestly a 5.0 ONLY because it's the cut version and not much really makes sense and knowing theirs a version 2 that might beat the ratings I've given it.

The casting in this movie was fantastic and did a job well done and they've deserved a 10/10 on this, and with the music I don't really recall any til the end of the movie which didn't help me much but it did fit well which is why I've given it a 7.0.

Overall I give it a 8.0 because it met my expectations with a master and servant and what one does when they finally realize their true feelings for someone but can't be with them.