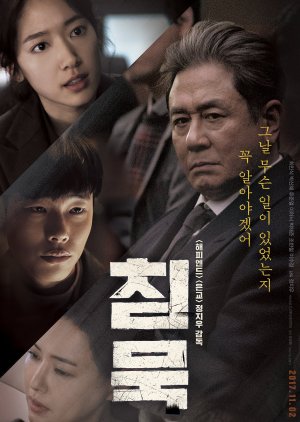 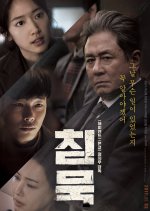 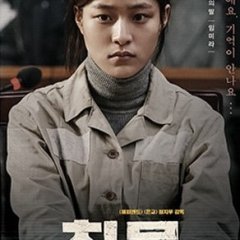 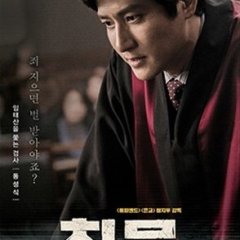 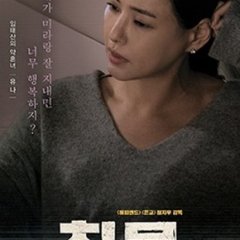 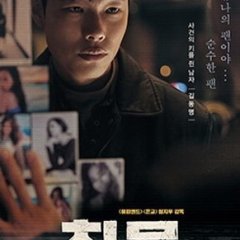 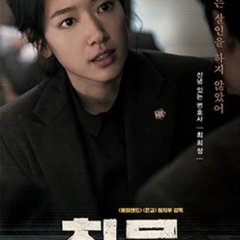 Completed
Senpai
4 people found this review helpful
Other reviews by this user
0
Dec 2, 2017
Completed 0
Overall 7.0
Story 7.0
Acting/Cast 9.5
Music 8.5
Rewatch Value 7.0
"Heart Blackened" is a  Korean remake of "Silent Witness" however in this things are more tense,  largely parallel to the initial configuration of Fei Xing's film, but  as the narrative flows it shifts the focus from the prosecutor to the  lawyer of defense. Although he is true to the  big twist, he makes some changes at the end, so viewers who saw the  original will still not know with 100% certainty where the movie is  going. "Heart Blackened" is a slow-produced film that cleverly transforms, but is never far removed from the element technical errors. It  also features some of Korea's biggest stars and most trusted character  actors, so let's take a stand, for those who enjoy a good thriller this  is one.

Completed
DramaList_Kyo
1 people found this review helpful
Other reviews by this user
0
Mar 4, 2018
Completed 0
Overall 7.5
Story 7.0
Acting/Cast 8.5
Music 6.5
Rewatch Value 5.0
The story unfolds itself nicely and successfully leads the audience as each layer of the mystery is presented. The film will take you through some twists and turns, and makes you wonder about what is really going on behind the scenes. While the movie is satisfying overall, the major flaw is the lack of depth in character development. With the exception of Choi Min Sik's character, the rest of the cast are underutilized as they play pivotal characters that have very little flavour to them. If I were to interpret this to be intentional, then the archetypal/standard personalities should complement overarching message, or plot (i.e. the trial) - but the plot is too weak to justify that. As for the acting, there is nothing to complain or awe about for that same reason, despite the casting. Choi Min Sik plays the financial overlord, whose character develops directly in parallel with the movie. Park Shin Hye plays an inexperienced lawyer, which serves as a refreshing break (and hopefully beginning) from the mould given to her by drama roles.

If I were to summarize this lightly, I would say that it is worth a relaxed watch, but there is really no need to put your detective hat on during the movie. Enjoy the ride, but know that while they intended to pull at heartstrings, they forgot to put them there in the first place. 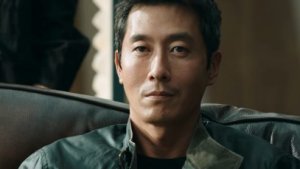 In Memoriam: Kim Joo Hyuk Passes Away after Car Accident