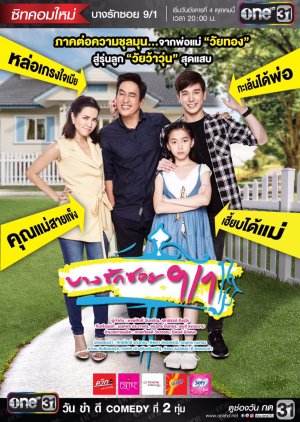 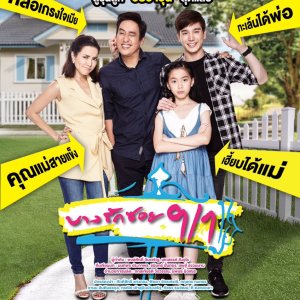 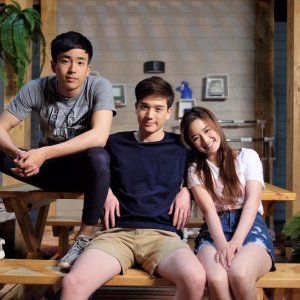 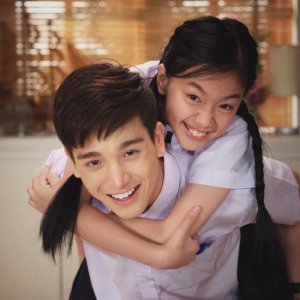 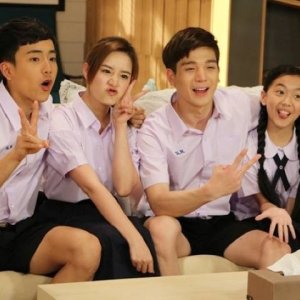 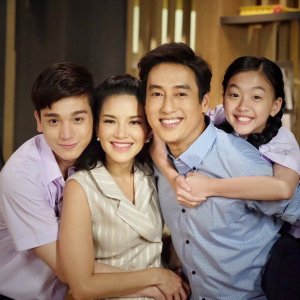 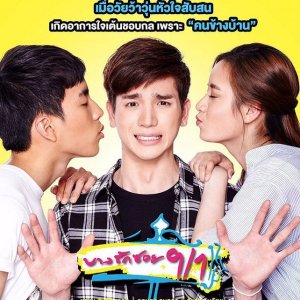 Completed
EvanWeinstein
5 people found this review helpful
Other reviews by this user
0
Jan 22, 2017
55 of 55 episodes seen
Completed 0
Overall 8.5
Story 7.5
Acting/Cast 9.0
Music 9.0
Rewatch Value 8.5
Based on the first 11 episodes: Story wise, the whole series is good, as it is a sitcom, they mixed with some comedy to make the whole series very interesting, score given by me is 7.5, the reason on the score is that the series did not address certain issues by Jatjang and Earth, making the series too draggy, i would personally hope that Jatjang will choose Earth and Ice and the parents will offer their blessings.

Acting and Cast is 9.0 as Chanon (Earth) is not a first time acting (he used to be part of the 2014 Love's Coming) and having a new handsome acting buddy Tongtong (Jatjang), a new chemistry is formed, i wish this couple all the very best and hope that they will end up together

Music is a 9.0 also, interesting soundtracks, i love the theme song too (a complete different feel from the previous edition of a slow, jazz feel)

Rewatch value is priced at 8.5, would highly recommend all to watch

Completed
KainGuru
5 people found this review helpful
Other reviews by this user
0
May 25, 2017
55 of 55 episodes seen
Completed 0
Overall 8.5
Story 8.0
Acting/Cast 9.5
Music 8.5
Rewatch Value 5.0
This review may contain spoilers
STORY: A sitcom about a family of four who rent to Earth and Ice, who are siblings. The teen son, Jang, realizes that his heart beats hard for both Earth and Ice but he is confused and scared by his feelings for Earth. This show tackles many subjects like homophobia, unwanted teen pregnancy, and other challenges of raising teens in modern Thailand.

ABOUT THE STORY: Unfortunately, lies and misunderstandings are the heart of this show and used heavily by the writers. It seems almost every episode is some big misunderstanding that is resolved by the end of it. The comedic timing of this show is somewhat different and I wasn't used to it. They add a laugh track or some strange sound effect at oddly inappropriate times. Perhaps it's just me; this is my first foreign sitcom.

ACTING/CAST: The entire ensemble cast are very good actors. This is a sequel to the long running Bang Rak Soi (2003-2012) so there are guests appearances from the previous show.

MUSIC: I liked the music and at the end of some of the later episodes they do a Thai rap ending that is very comical.

REWATCH VALUE: I'm glad I saw it once but I do not feel the need to revisit anything.

OVERALL: I fell in love with this family, the characters, the cast. It is a very well-written show. If you decide to invest the time into this, you won't be let down.

NOTE: The long-running Will-Jang-Choose-Earth-or-Ice plot line does get muddled. If you want to know more, read the comment section for spoilers about this.