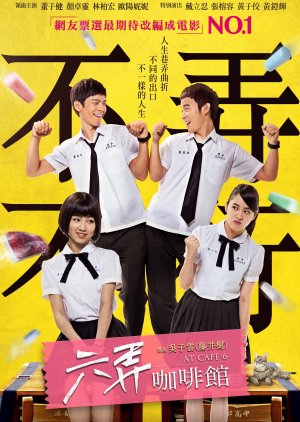 After her car breaks down on a rainy night, Miss Liang enters a nearby coffee shop called Cafe 6. The owner of the shop finds out that Miss Liang has just gotten into a fight with her boyfriend who is currently overseas, so to kill time, he shares a story of his time back in 1996. During that year, Guan Min Lu and his good friend Xiao Bo Zhi always hang out together. Min Lu is secretly in love with Li Xin Rui while Bo Zhi is attracted to Xin Rui's best friend, Cai Xin Yi. The four young teenagers share a good relationship with each other and spend their days happily every day. But as their graduation day draws near, they wonder if they can still stay committed to each other after going their separate ways. Edit Translation 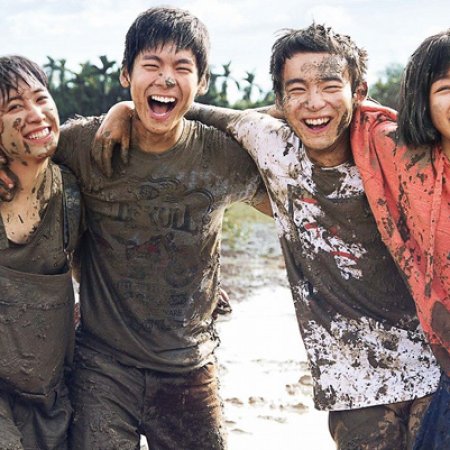 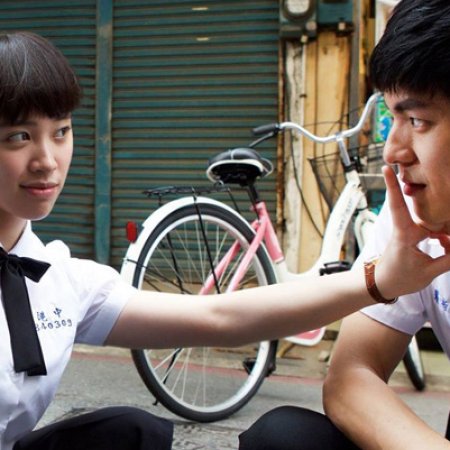 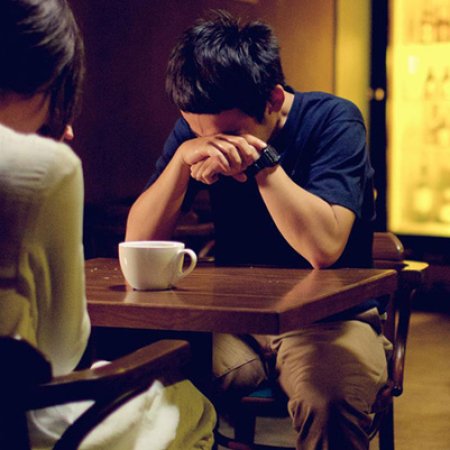 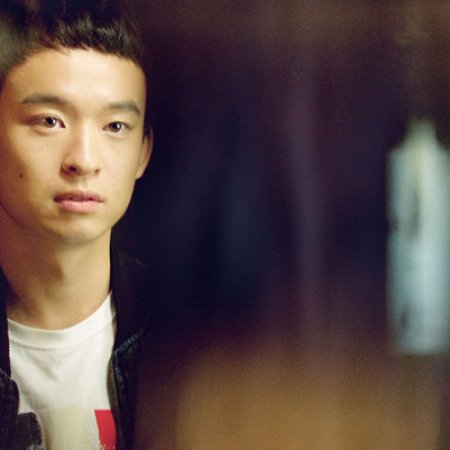 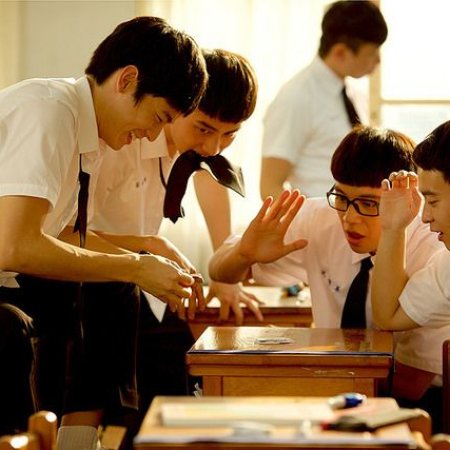 Completed
isabelle
2 people found this review helpful
Other reviews by this user
0
Jul 27, 2017
Completed 0
Overall 9.0
Story 8.5
Acting/Cast 9.5
Music 9.0
Rewatch Value 8.0
At Cafe 6 is a youthful romance, a coming of age story, and a deep reflection on the unpredictability of life. It's a film about Guan Min Lu growing up, falling in love, getting angry, becoming heartbroken... It's not a rom com about the perfect guy meets the perfect girl, but about an imperfect guy experiencing his life to the fullest.

The actors are all great at portraying their characters - it really felt like Min Lu and Bo Zhi had known each other for their entire lives, and the audience was just stepping into their lives. The camera work, the direction, the writing, the styling were all on point.

I never read the book, but At Cafe 6 was a movie that entertained me, but also made me think about the preciousness and fragility of our relationships with others. Coming out of the theater, there were a lot of flaws I noticed - there were pacing issues, it seemed some characters began to make irrational decisions. But as a whole, the film's positive points outweighed its negative points by far.

Completed
PsychosinnerWokeAsian
0 people found this review helpful
Other reviews by this user
0
Aug 27, 2019
Completed 0
Overall 10
Story 10
Acting/Cast 10
Music 10
Rewatch Value 10
This film is just so beautiful.
Literally went in not expecting much but from the very first scene you'll get involved.
Its simple, and pure, just like the characters.
It will give you the best laughs, and it will also destroy you.
Acting all around was excellent and the characters were not shallow so you feel for all of them. Sometimes the things that break us might seem trivial to others.
You want love to last forever but it's not always possible. Even if you're ready to sacrifice everything the ending might not be happy.
Was this review helpful to you?
View all