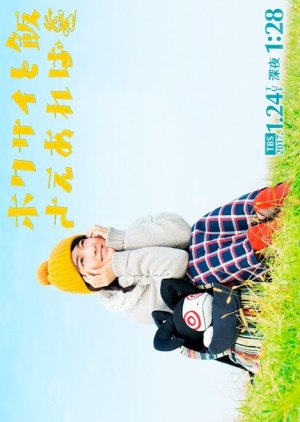 Yamada Fumiko, nicknamed Bun, is a poor university student who lives alone in Kita Senju, Tokyo with her talking soft toy Hokusai. A shy person and a day dreamer, Bun makes the people around her happy with imaginative, delicious food that takes little effort. ~ Based on the manga series "Hokusai to Meshi Saeareba" by Sanami Suzuki (first published 2014 in manga magazine Young Magazine). Edit Translation 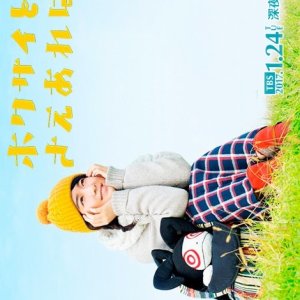 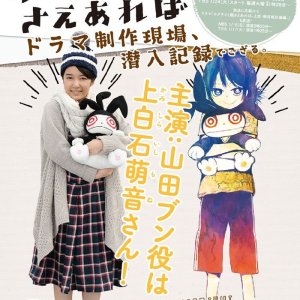 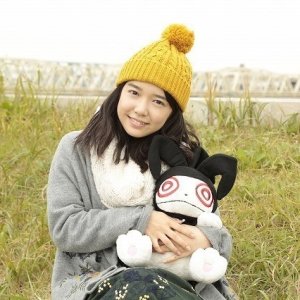 Completed
Senpai
1 people found this review helpful
Other reviews by this user
0
May 11, 2017
8 of 8 episodes seen
Completed 0
Overall 8.0
Story 8.0
Acting/Cast 8.5
Music 8.0
Rewatch Value 7.0
An animated drama with a humorous and friendly actress, from the costume to the interpretation is a cheerful and "nice" drama Elaiza Ikeda was the key piece to give life to the drama, playing the protagonist Ayako Arikawa / Jun.
That entity, commonly referred to as a fluffy stuffed animal, is also bizarrely funny.
A drama where magic and joy mix, good drama, I liked it. Soundtrack could improve a bit.
It was based on the manga series "Hokusai a Meshi Saeareba" by Sanami Suzuki (first published in 2014 in the manga magazine Young Magazine). Mone Kamishiraishi made his debut debut in this drama. 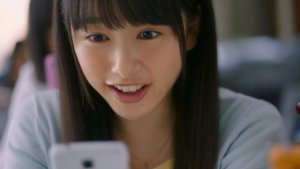 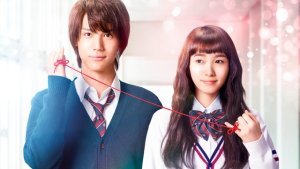