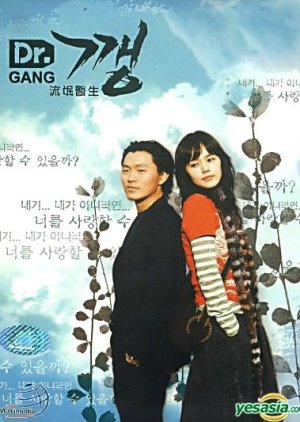 Kang Dal Go, a mid-level member of a Busan gang, gets kicked out of the gang after being investigated by the police and is forced to flee for his life. Hiding out in Seoul, he gets himself hired as a doctor at a nearby hospital, where he quickly clashes with Kim Yoo Na, a dedicated and outspoken doctor who criticizes his incompetence and lack of care. Gradually, however, the former gang member and the beautiful physician begin to fall in love in the midst of their clashes, to the dismay of prosecutor Suk Hee Jung who is also pursuing Yoo Na. Edit Translation 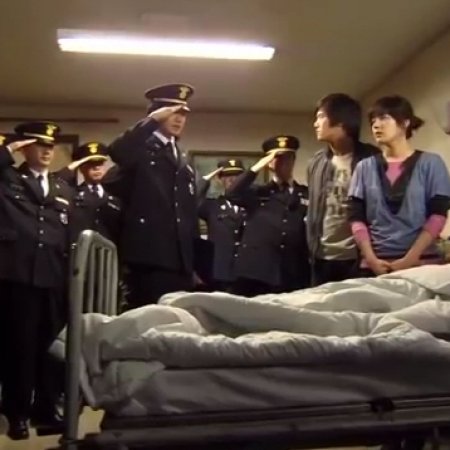 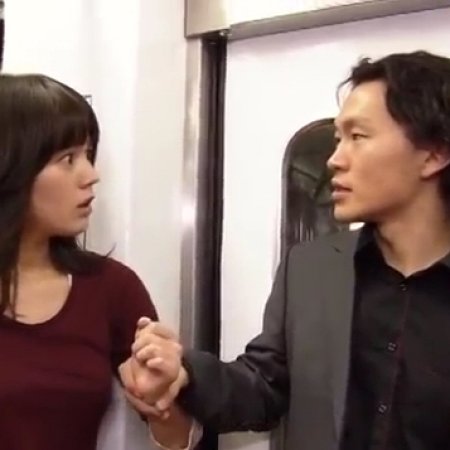 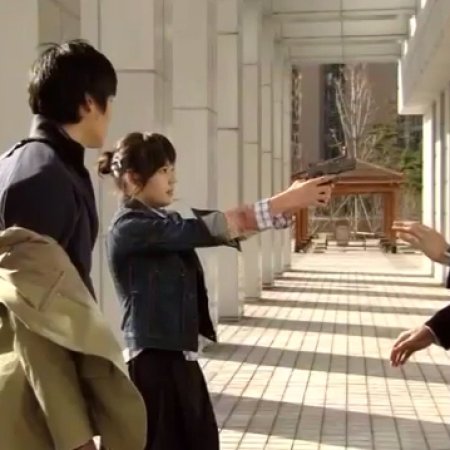 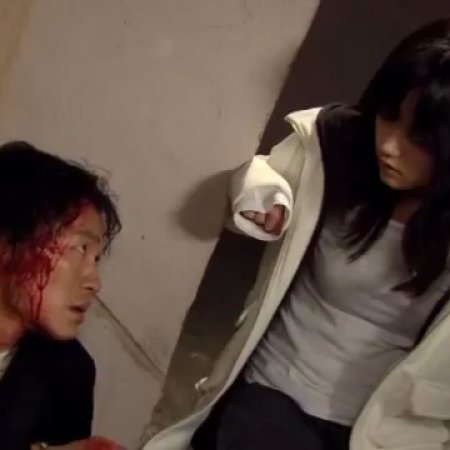 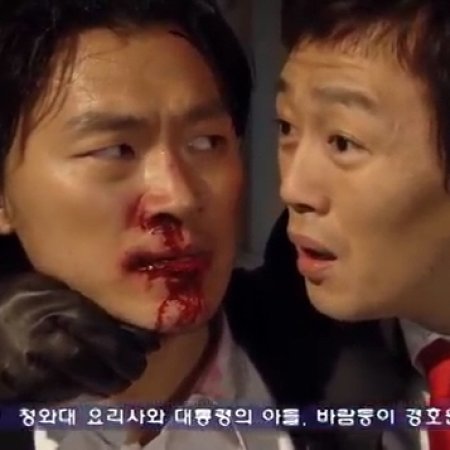 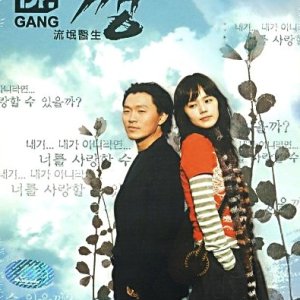 Completed
Reikoo
12 people found this review helpful
Other reviews by this user
0
May 30, 2013
16 of 16 episodes seen
Completed 0
Overall 8.0
Story 9.0
Acting/Cast 10
Music 7.0
Rewatch Value 7.0
I went into this drama thinking it had a cute storyline. I didn't think I would like it as much as I did! I adored this drama!

To me, this is one of those underrated shows that seems to pass under everyone's radar. Nobody really seems to know this drama is out there and its a shame because it is really good and adorable in its own way.
Was this review helpful to you?

Completed
TheGrowlingStomach
8 people found this review helpful
Other reviews by this user
1
Jan 6, 2016
16 of 16 episodes seen
Completed 1
Overall 9.0
Story 9.0
Acting/Cast 9.0
Music 7.0
Rewatch Value 8.0
I was pleasantly surprised by this drama. Since it was an older drama I expected it to drag and for the quality to be poor but it exceeded my expectations. This drama is definitely underrated.

story: as far as the story goes it isn't terribly original but thats normal in dramaland. There were a lot of refreshing differences in the plot compared to other dramas however and it wasn't riddled with cliches. If there was a misunderstanding in the drama like we so often see, instead of dragging it out for 4 or 5 episodes, the misunderstanding usually got resolved within the episode and so I was never so frustrated I wanted to rip my hair out. The story progressed in a believable fashion and I felt everything was realistic.


characters: All the characters were nicely developed. I loved that the main girl didn't fall for the rich handsome successful guy and actually broke dramaland tradition and went for the poor and not so handsome guy. Their romance was beautifully done and their interactions were adorable. I loved that he wasn't a jerk to her and I loved that they were honest with eachother and their feelings.


music: the music in this was so-so. nothing stood out really.

over all I give this drama a 9 because it kept you watching and didn't lose your interest. I was rather really happy with this drama and I hope you consider watching it to.

New Topic
Be the first to create a discussion for Dr. Gang