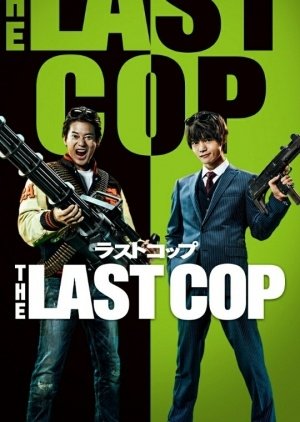 First side story shows a body swap between Ryota, Kyogoku, Yui and Kanako after an especially rowdy Christmas dinner, and second story tells about Ryota and Kyogoku going to the past. Edit Translation 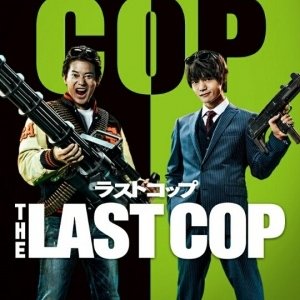 Completed
lastobjective
0 people found this review helpful
Other reviews by this user
0
Mar 11, 2019
5 of 5 episodes seen
Completed 0
Overall 9.0
Story 10
Acting/Cast 10
Music 7.0
Rewatch Value 7.5
If you've seen the first two seasons, you know you're in for something wacky. But these two episodes (split up into 2 parts each) are an absolute blast, and it's definitely the craziest that we're seen so far.

The first episode is a body swap between Ryogoku, Ryota, Yui and Kanako. It's absolutely hilarious but I have to give huge props to the actors who did a wonderful job considering how different their new characters were! A perfectly silly episode, to say the least.

The second episode have Ryogoku and Matsura travel back in time. Most of the characters in the past are played by the regular cast so it's hilarious to see say, Wakayama as a late 70s punk. The episode was surprisingly touching as well as funny, and you get to see Ryogoku and Matsura's backstories which was unexpected but also great.

If you're a fan of The Last Cop, you have to watch it! Cannot give it high enough praise!

Note that the 2nd episode is just the cast apologizing for releasing the 2nd half of the body swap episode late, since Ryota's actor caught a virus and wasn't able to film. Feel free to skip.

New Topic
Be the first to create a discussion for The Last Cop: Another Story