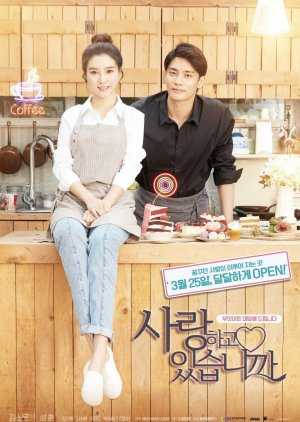 So Jung has had a pretty miserable life so far. Beset by ill fortune, her mother is ill, and it seems that whatever she turns her hand to ends up in failure. She works in a coffee shop run by the dashing – but skeptical and secretive – Seung Jae. But one stormy night, a mysterious woman visits the shop and lends So Jung a strange book named “Are You in Love.” It turns out to be a remarkable – and even magical – tome! One day, she asks the book a question about her love life – and receives an “answer” that miraculously changes her life. All of a sudden, So Jung finds herself the talk of the town. Every man she meets ends up having a crush on her – including Seung Jae, who suddenly sheds his cool exterior to lay his heart bare for her. Can So Jung use the power of the book to find true love? And could the reformed Seung Jae win her heart – despite all the competition? (Source: Viki) Edit Translation 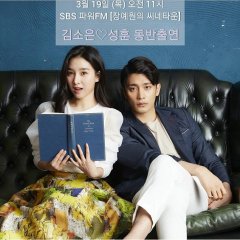 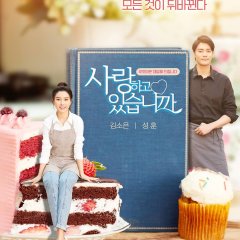 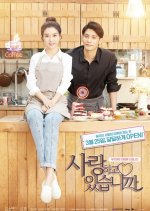 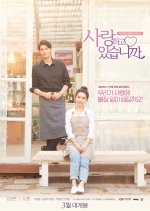 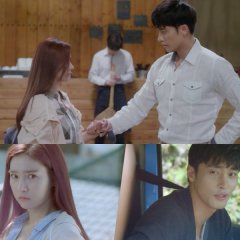 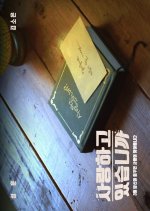 Completed
jellbell
2 people found this review helpful
Other reviews by this user
0
May 7, 2020
Completed 0
Overall 6.0
Story 5.0
Acting/Cast 7.0
Music 5.5
Rewatch Value 1.0
I didn't hate it, I didn't love it. I was confused a few times, but it was overall a cute story that you really shouldn't think too much about.

Plot-wise, it was okay. It felt like the writers had an idea and just ran with it without considering how it would fit in a three-part story arc. I would argue that this had a two-part mountain. Not even an arc. The culmination of it all was a little underwhelming. There's a potential to address serious issues, but since this is a light, airy romance, don't expect it to be addressed.

Acting was above average all around. There was never really a scene which called for difficult acting, but I'm giving 7/10 because the casting was solid. Sung Hoon's been better in other dramas - he was very shouty in this one. Could be the directing, though. But his acting didn't reach his eyes, so that's a bummer. He should stop playing jerk roles and get one where he's an absolute marshmallow. Kim So Eun was great! She conveyed the internal conflict, the desperation, and the playfulness of So Jun really well. Supporting characters were sweet.

Music was nice, but this didn't really have memorable songs in it - it was mostly background elevator music.

New Topic
Be the first to create a discussion for Are We In Love?