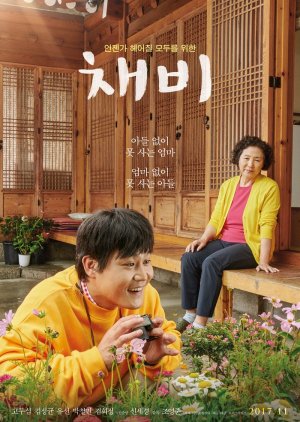 A warm view of a mother who is diagnosed with terminal cancer prepares herself to leave her family and her son who is intellectually disabled. Edit Translation 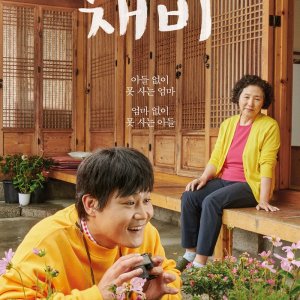 Completed
Senpai
0 people found this review helpful
Other reviews by this user
0
Dec 13, 2017
Completed 0
Overall 9.0
Story 9.0
Acting/Cast 8.5
Music 9.0
Rewatch Value 8.0
"The Preparation" is a good movie, there are no negative points or annoying characters.
It  is an unstructured human drama well structured technically, depicting  the life of a mother with cancer taking care of her son twenty-four  hours a day in fear of whoever takes care of his death. The  mother has a mysterious force that prevents the viewer from  exaggerating the scene as a whole, the attention is totally focused on  it. A sad movie with gorgeous ending, the transformation of Kim Sung-gyun is also a point to be observed ...
As  a legacy he tries to touch a sad and real situation by linking  intellectual disability and death, emphasizes the emotional stress that  emphasizes the sticky relationship between mother and child, and gives a  sad light that everyone can sympathize with. It was a simple emotional stimulation, but it was thanks to the  performance of Kim Sung Kyun, who was able to approach this part  intensely.
Actors  who have displayed innocent and delicate intellectual deficiencies,  including humanity, have inspired the vitality of the film. Through  this, it naturally attracts humorous emotions rather than sadness, and  maintains a steady stream with appropriate laughter and humor. Actors who have strong personality do not seem to exaggerate, but keep the acting tendency of the two main actors safe.
He  maintains simple composition but emphasizes emotions but loses self  portraits taken from the point of view of intellectual disability and at  the same time brings emotional emotion that makes them think of their  position.