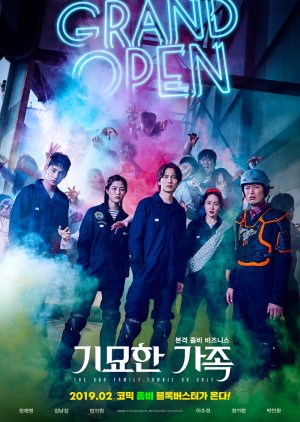 Man Deok runs a gas station in a peaceful country village. He has three adult children: Joon Geol, Min Geol, and Hae Geol. Man Deok only thinks about spending the rest of his life in Hawaii. Oldest child, Joon Geol, is married to Nam Joo. He loves his family, but he doesn't express his feelings to his family. Min Geol is the middle child in the family. He is the only to have graduated from a university in his family. He gets fired from his company and comes back to his hometown. Hae Geol is the youngest child in the family. One day, a strange man appears in the country village. Due to him, Man Deok’s family and the entire village is shaken. Edit Translation 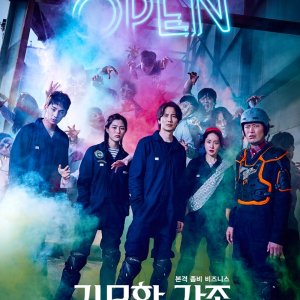 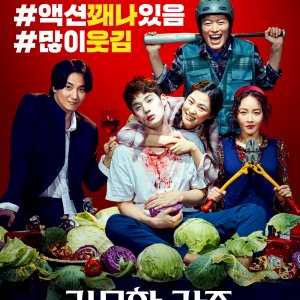 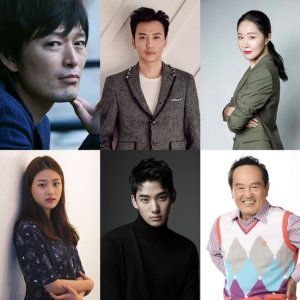 Completed
XingBack
6 people found this review helpful
Other reviews by this user
0
Sep 16, 2019
Completed 0
Overall 10
Story 9.0
Acting/Cast 10
Music 8.0
Rewatch Value 10
right from the start it was so unlike the usual zombie movie, that alone really had me wondering what will happen next, it was not following the formula!
when I watch a zombie story it's all the same, and I'll be honest, it's not scary.. it's like step 1-an experiment gone wrong. 2- one mutated/infected zombie bites everyone. 3- a group of people try to survive...

like why did no one try to remove a zombies teeth before? that was hilarious.. and it has such a 180 concept of how people changed that was another hilarious part.. overall the movie didn't take itself seriously, I think that's the best part, it's a silly lighthearted new twist to the zombie story that's been told a million times..

I never rewatch stuff, but this was silly enough that might make me rewatch it ;)

Completed
cheshire unicorn
3 people found this review helpful
Other reviews by this user
0
Aug 22, 2019
Completed 0
Overall 7.5
Story 8.5
Acting/Cast 9.0
Music 6.5
Rewatch Value 5.0
I really love the combination of zombies and comedy, but zombie movies alone are one of my most favorite things to watch! They're always so entertaining!

Firstly, I was very much skeptical to watch this movie since it kind of felt like it would be a real let-down, but because I adore a good zombie film and the trailer seemed a bit promising, I gave it a try. Honestly, the beginning of the movie is pretty weird and gotta say, quite awkward. It could be just me, but it was pretty awkward at first. But later on, things started to become better and I was able to enjoy it more than I imagined! I had 0 expectations for this movie, but it turnt out to be pretty good and quite a refreshing film with the comedy and it's been pretty long since I've watched a zombie film.

The story was very unique for a zombie movie, in fact. Most zombie movies would revolve around a certain group of people amidst an apocalypse and how they survive it, but the story of this movie is different and special. I guess the story makes this movie most charming.

The actors were great and they all played their characters reallly well. I knew they were good actors, so I wasn't expecting bad acting whatsoever.

There's not much of a music in it, but there is a song which suited the movie a lot.

I don't rewatch movies unless I really LOVED it. I enjoyed this one a lot, but I definitely didn't love it to the point that I would rewatch it. But probably, I would rewatch some years later or so when I completely forget what happened in it XD

In conclusion of this long and boring review, I recommend you to watch it! It's refreshing, unique, funny and would be great if you're bored and you're looking for something to spend your time! :)

New Topic
Be the first to create a discussion for The Odd Family: Zombie On Sale