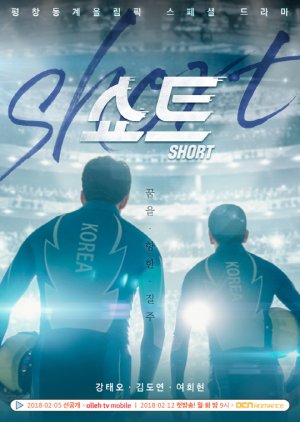 Kang Ho Young is a short track speed skater. He learned how to skate at a small skating rink in the countryside. He was scouted by Kangbaek University which is famous for short track speed skating. There, he meets Park Eun Ho who is referred to as "The King of Short Track Speed Skating." He is the only child from a prestigious family in sports, but Park Eun Ho has been in a slump. Kang Ho Young and Park Eun Ho compete against each other and form a friendship. They both love Yoo Ji Na who is auditioning to become a member of a girl group. Edit Translation 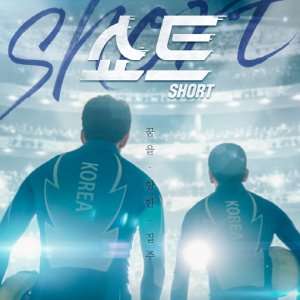 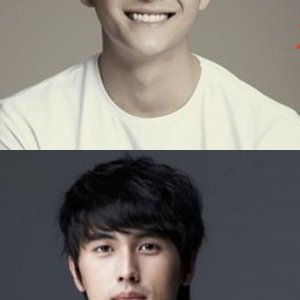 Completed
Huruhi
9 people found this review helpful
Other reviews by this user
2
Feb 20, 2018
4 of 4 episodes seen
Completed 2
Overall 9.0
Story 7.0
Acting/Cast 8.0
Music 8.0
Rewatch Value 10
Acting : Pretty good, I did not notice any fails. All the characters were good, stuborn and fresh.

Story : The story line is pretty basic. No new side. Competition between 2 guys, on sport and with the woman they like. Sometimes it's kinda boring but it was not. Everything was softly realised so I couldn't get boring of a characters. We can NOTICE other stories in addition of competition, I mean other relationships/ Link such as :

Lets talk about the concept : Yuri on ice , sport, olympic games
The timing was perfect for the drama, we all are on it. With a  little touch of fun, very fresh and warm

Lets talk about Camera.
They way that they film the guys racing on ice was so interesting. I was on my bed while watching it, but I feel like flying, I feel so light. I was totally  IMMERSED.

The drama was maybe short, but it was perfect like that, too many eps would waste the drama, make it boring and deja vu.

Even the story was not that original, it was very interesting and fun to watch it ~

New Topic
Be the first to create a discussion for Short