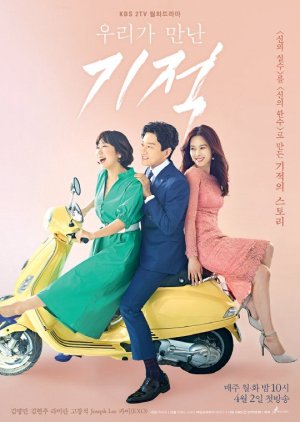 An ordinary man dies in a car crash, but his spirit awakes inside another man with the same name and age but an entirely different background. He becomes the head of two families and agonizes over his two different wives. (Source: KBS World) Edit Translation

Where to Watch Miracle That We Met 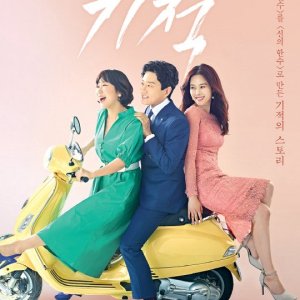 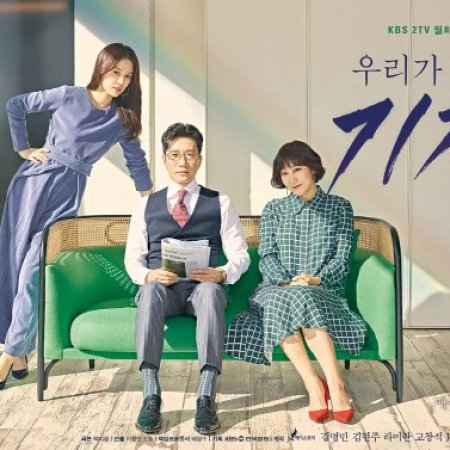 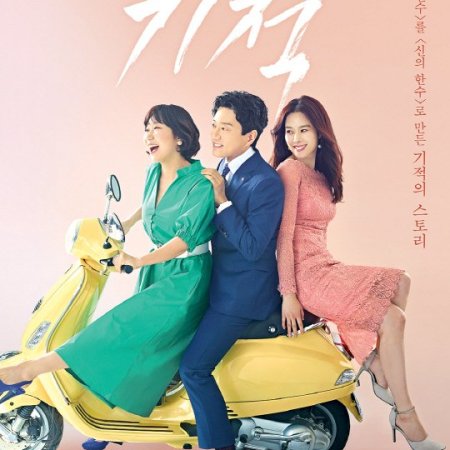 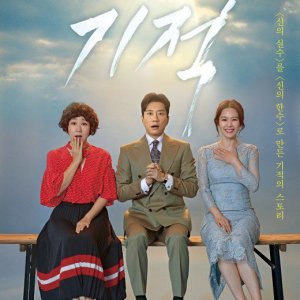 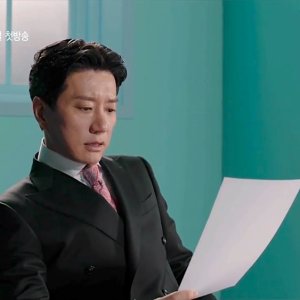 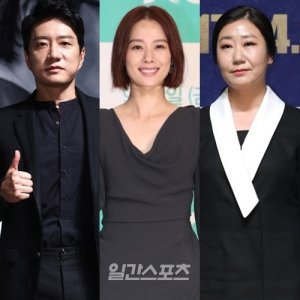 Completed
AnanyaS
15 people found this review helpful
Other reviews by this user
1
May 30, 2018
18 of 18 episodes seen
Completed 1
Overall 8.0
Story 8.5
Acting/Cast 9.0
Music 8.5
Rewatch Value 7.0
I'll go with a short review. The reason I started this drama was because it was getting quite high ratings in SK, and I was curious as to why. And after watching it, I can see the reason(s). Well, to an extent anyway.

The things that I liked about the drama:

-The storyline is unique. Not the one-person's-soul-entering-another-body thing. But the part that came after that.

- The acting is top notch. You can feel every emotion of Song Huun Chul, Hye Jin and Yun Hwa. Their struggle with this new reality that they face, that they never expected is portrayed wonderfully.

- The music is good. Specially the song 'Monochrome'. It fit the settings perfectly.

- The kid actors did a good job too.

- Not to sound like a fangirl or anything, but Kai is wonderfully and deliciously beautiful.

- The drama focused on human behavior. And the mesaage it send is a good one.

The things that I wasn't sure about:

- This was more of a slow paced drama. Which isn't necessarily a bad thing. But around the middle part, it did seem a bit draggy.

- A lot of moral dilemmas involved in the drama which I wasn't sure how to feel about. While the drama wasn't solely focused on romantic relationships, to the extent that they were present, they were quite...well, complicated. I, as a viewer, wasn't sure if what the male lead was doing could be considered "right". If, there could be a right and wrong in such exaggerated fantasical situation.

Overall, it's a drama that deserves a chance. And it's quite enjoyable. So, go ahead and give it a try.

Completed
Romane
9 people found this review helpful
Other reviews by this user
0
May 30, 2018
18 of 18 episodes seen
Completed 0
Overall 9.0
Story 9.5
Acting/Cast 10
Music 9.0
Rewatch Value 8.0
What a fantastic drama! It was definitely of of the best I've watched, not one of my ultimate favorite but still it was really well done.
From the not predictable story which is really rare to do with k-dramas because you generally always know how it's going to end; to the superb acting done by everyone, especially Kim Myung Min (he will for me be one of the best male performance in drama this year with Lee Sun Kyun and Ji Jin Hee). Not to forget the OST that mixed really well with all the scenes!
I don't give it a 10 because this drama had a little problem, like some people said in the comments, there was a little disappointment with one of the character story turn, he was quite important in the beginning because we saw him quite often but after we didn't saw him at all, so I was like why did they introduce this guy to us if at the end they don't even matter?? (people who watched it will know about who I'm talking).
I don't think everyone can like that kind of drama because a lot of people prefer to watch basic rom-com with young actors most of the time (and ofc I like it too), but I wish people would watch it, not many did thought it was really really good! If you like family, romance, fantasy and funny-tragedy (I don't know if this exist) you will really like it.