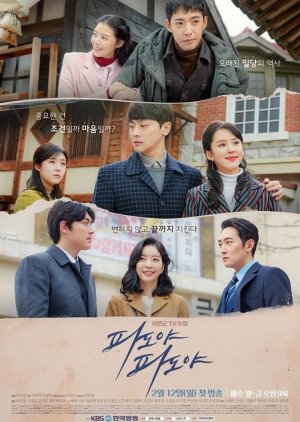 A human family drama depicting the story of a family of five women who lost their property and became separated families after the war. Edit Translation 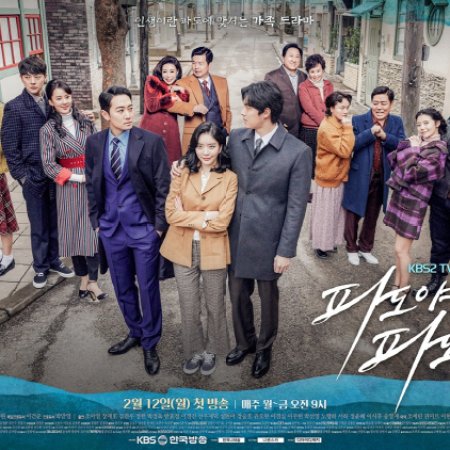 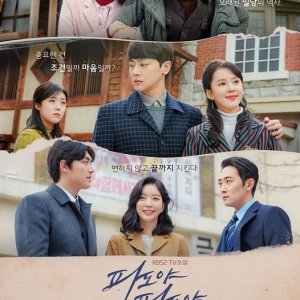 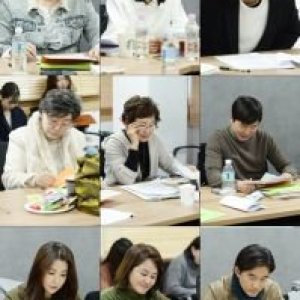 Completed
pammo1949
2 people found this review helpful
Other reviews by this user
0
Sep 4, 2018
143 of 143 episodes seen
Completed 0
Overall 3.5
Story 4.5
Acting/Cast 3.5
Music 4.5
Rewatch Value 1.0
This review may contain spoilers
I don't know where to start but I will give it a try.
ACTING -- Plastic, repetitive, unemotional, forced and just bad. Tedious repetition of same lines, same outcomes and impossible resolutions of problems. Acting was just merry-go-round pronunciation of the same or similar lines or facial expressions. The baby stretched out on the blanket was the best actor throughout.

STORY - I routinely watched this drama in the morning and the story was so unrealistic and condescending to human intelligence that I felt like an idiot watching this mess. They even extended it 23 more episodes which was a trigger to drop but after 60 hours - I just went into fast-forward mode to the end. A 26 mile marathon running with bad knees.
MUSIC -repetitive music every episode with singers at a cabaret. It was just plain annoying after a while.
REWATCH - not in my lifetime.

I have had bad luck watching daily dramas recently. They are becoming the worse of the worse with the dullest writers and actors. Simply they should try to write an outstanding 60 episode drama then divide it in half., timewise. What is happening is the substance of these daily dramas seem to fill up 30 episodes and they stretch and stretch until the viewers are hooked or frustrated trying to learn the ending which is always unrealistic or totally disappointing.

New Topic
Be the first to create a discussion for TV Novel: Waves, Waves