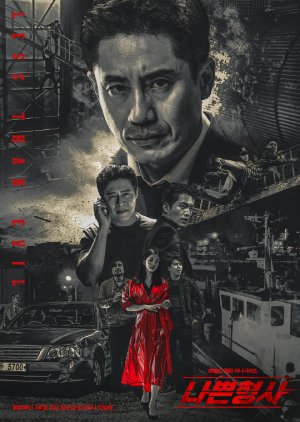 It is a crime drama about the psychological games between a detective with a strong sense of justice but tormented by the crimes he solves, and a genius woman who is insensitive to her own death. ~~ A remake of the UK series "Luther". Edit Translation 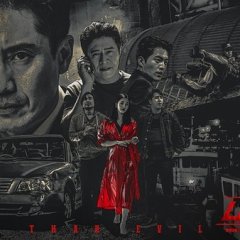 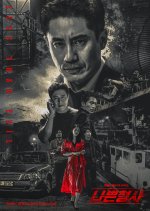 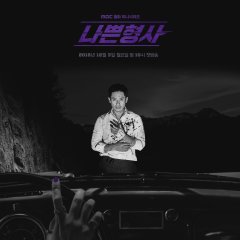 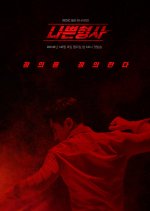 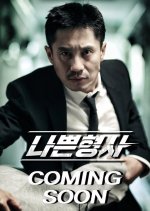 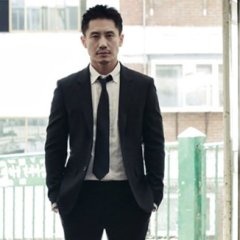 A more or less faithtful adaption of BBC's "Luther" that makes no bold leaps.

Story: Although not as impacting as the original series "Luther", the main plot of "Less Than Evil" is an adaptation of BBC's hit that remains more or less faithful to the core elements, its main characters, and some of the stories and plot lines featured in "Luther" but altered to match the south Korean underworld. For new fans this will be an interesting experience, at least the first half, while for older fans who have watched all the seasons of "Luther" you are not going to be surprised by anything in particular.

Acting/Cast: Special mention goes to Lee Seol for her portrayal of Eun Sun Jae even though she got much less screen time than the leading male actor which is one of the main flaws - in my point of view - of "Less Than Evil". Still every time she appears it becomes very clear that Lee Seol and her character are one of the main reasons why you should watch this show. Shin Ha Kyun's role as rough 'n' tough, no moral compass detective may edge around overacting but he, just as the support cast, were well picked for their roles and matched well the story there set in.

Rewatch Value: Only the scenes involving Eun Sun Jae are worth revisiting, everything else amounts to run of the mill detective stories so nothing particularly memorable. The ending itself is left on a very vague note, which may imply a second season.

Completed
SaraRojas
1 people found this review helpful
Other reviews by this user
0
Mar 6, 2019
32 of 32 episodes seen
Completed 0
Overall 10
Story 10
Acting/Cast 10
Music 10
Rewatch Value 10
High-Paced, Intriguing, Captivating, Intense
This drama made 10 minutes feel like 3. It was so good! I loved it. It kept me very focused on the plot, and characters.

I appreciate how the psychopaths are represented, and how all the corruption is shown. It had a story with multiple points of separate "villains". Yet still kept a main large mystery throughout.

It's very cool to see how all the relationships & characters evolve. I had high hopes for this drama when I read the plot + the actors. I was in no way disappointed. Even the way they tied up everything in the end. Just 10/10!
Highly recommend it. I would rewatch it.. numerous times.

I kept my usual spoilers out of the review. Just so many little mysteries that just get revealed so well all throughout. It's like every box you open (episode watched) theres another box with more information and clues that leads to more and more. Hands down I love this show. Only found out later that its based on another TV Show called Luther. I will probably be biased towards this version though... so theres that. 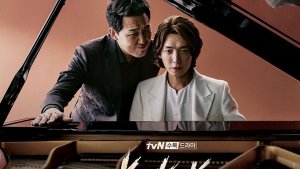 Currently Watching: When the Devil Calls Your Name