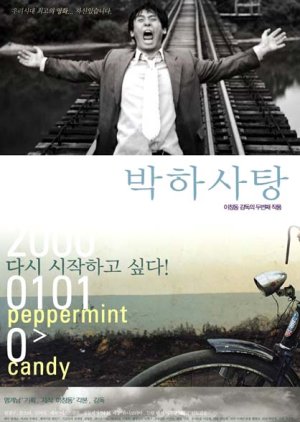 Outdoor Excursion: Spring 1999. A group of middle-aged, working-class friends meet for the 20th year reunion of their old factory worker's association. While they sing and dance up a storm, their long-lost friend Yongho shows up, disrupting the party. He climbs on top of a railroad track and refuses to budge despite the danger of an approaching train. What follows is a series of prior events in the main character's life that show how he became the suicidal man portrayed in this scene. Edit Translation 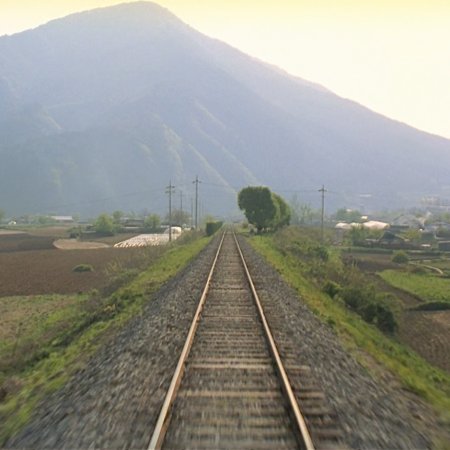 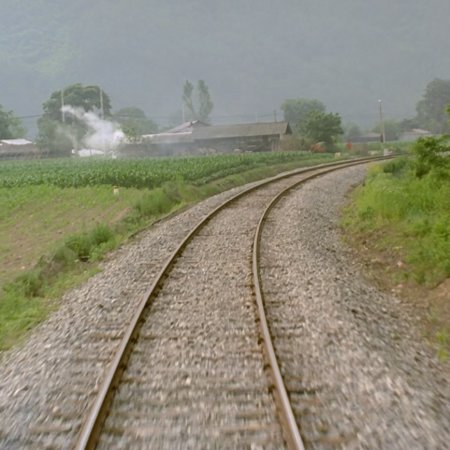 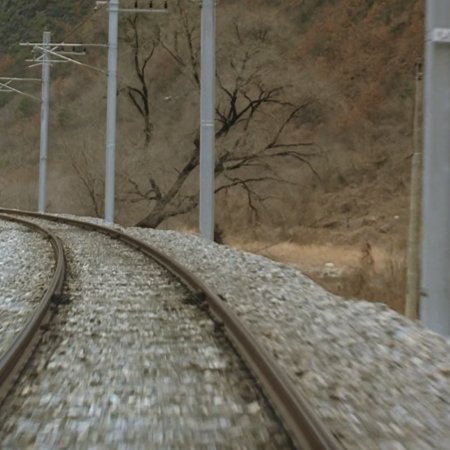 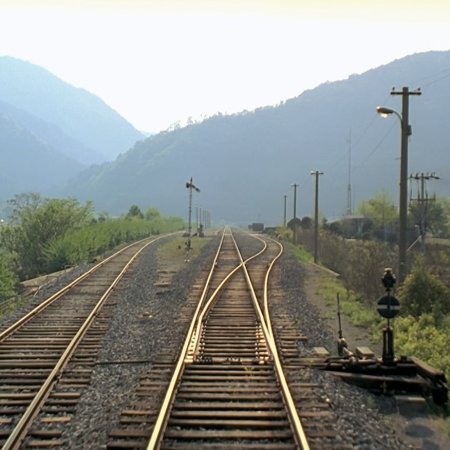 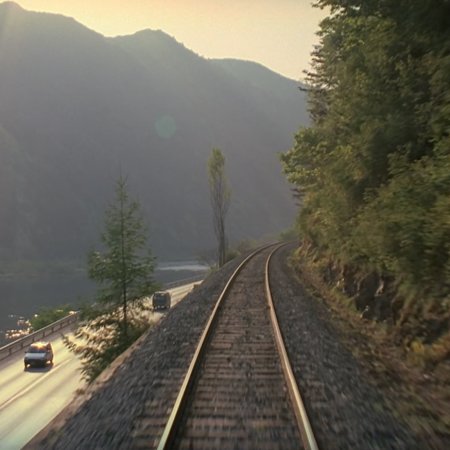 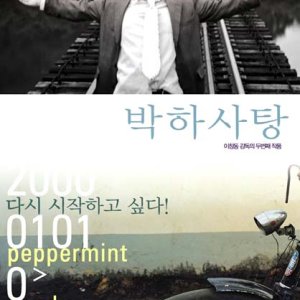 Completed
mysecretsoul
14 people found this review helpful
Other reviews by this user
0
Mar 15, 2014
Completed 0
Overall 9.0
Story 9.0
Acting/Cast 10
Music 9.0
Rewatch Value 7.0
How might one describe the taste of peppermint? Refreshing and cool? Slightly sweet? How about the “clean” sensation left over once the candy has gone? In this intense and emotionally raw film, the peppermint transforms from mere confection into the reminder of one man’s lost innocence—and arguably, that of South Korea after the war. Though we might bite into the peppermint hoping for sweeter breath, whatever has dirtied the mouth still remains. So it goes with the attempt to live decently again, once personal sins and harrowing experiences begin to take their toll.

One might notice something unusual about Peppermint Candy straightaway: it’s backwards. It affects a non-linear structure, forcing the viewer to witness the lead’s story in reverse chronology. We start with a broken maniac ready to commit suicide on some train tracks, and end with a starry-eyed youth, happy and in love. What must have happened between these two points to result in such a drastic change?

That is what the viewer must uncover, journeying back through the years 1999 to 1979. The film separates into several segments to allow this, pinpointing only the most important details of the character’s life.

These specific years represent tremendous importance to the narrative, especially those sequences spent in the 1980’s. That decade was a particularly troubled one for South Korea; police brutality and government-sanctioned violence were not uncommon, as seen from the infamous protest crackdowns portrayed here in unabashed detail. The country many of us know and love today was a totally different place in that era.

Peppermint Candy relies heavily on visual motifs, particularly moving trains and the namesake sweets themselves. Trains appear at pivotal moments, usually during (or after) an unfortunate action taken by the lead. When I noticed this happening, the effect chilled; my stomach automatically dropped and I almost felt cold. Because the story segments are also broken up by footage taken from the back of a train, the effect is twofold. Note also the pensive string music which accompanies these instances. Other details become apparent over the course of the film; names and objects which make no sense in one part suddenly burst with recognition in another.

After seeing him as Kim Yong Ho, our tragic main character, Sol Kyung Gu definitely has my respect as an artist. He impressed unilaterally, whatever incarnation of the man he needed to portray. I hated and feared Yong Ho, I judged and even pitied him—but above all, I understood him. All this thanks to a masterful performance by a true talent. Moon So Ri also acted memorably, despite appearing very little; her Yun Sun Im was so built up, so discussed, over the course of the film, that it would have been easy to disappoint. She did not. The supporting cast does just as well, playing off the leads without drawing away focus.

Those viewers who devour character studies, art films, powerful acting, or are just looking for something different might take interest in Peppermint Candy. Please be warned that this movie contains varying degrees of violence, brief nudity, and depicts suicidal tendencies. Certain scenes can be disturbing.