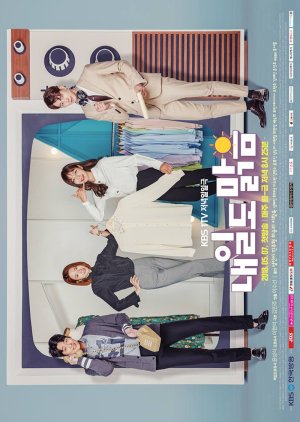 Ha Nee has been working in part-time jobs after graduating from high school. One day, she gets a job at a TV home shopping channel but gets fired from that job. She then decides to start her own fashion company and becomes involved with Han Kyul, a merchandiser for the TV home shopping channel. (Source: MyDramaList) Edit Translation 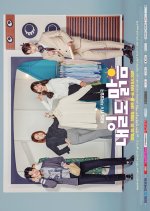 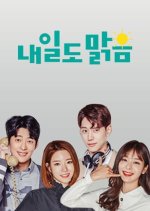 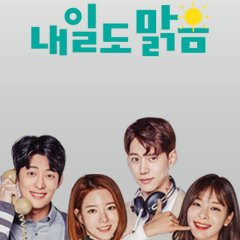 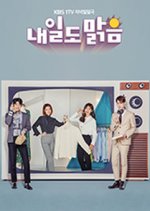 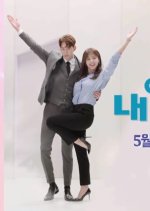 Completed
Life is good
3 people found this review helpful
Other reviews by this user
0
Nov 3, 2018
121 of 121 episodes seen
Completed 0
Overall 9.0
Story 9.0
Acting/Cast 10
Music 9.5
Rewatch Value 6.0
Nice family story having so many emotional,jealousy and little cruel flavour in this drama .
In this drama you will find lovey -dovey couple.mr.leo and his wife .Romantic couple Mr.lee and Kang ha neu. Healthy fighting couple lead actor's(mr.lee) father and mother ,their fighting quiet funny too .These pairing are my favourite because their scenes balance the drama for not getting bored .Then they pic one subject in which mother is too much sensitive towards his son's career ,she is not ready to accept his dream ,she think his son's dream are useless so that part shows that every field has important may be it is drawing,story writing,dancing,singing and so on ,every field has value nothing is useless .It is an art and we should respect it . Yun Sun Hee (Ji Eun's mother) did amazing acting ..Hats off to her acting.she deserve a best supporting role .Too good . Some part of the episodes were boring but it's ok .Once you start watching this drama you will not leave the drama in the middle .It is a good family drama .....

Completed
hardpliers
3 people found this review helpful
Other reviews by this user
0
Nov 8, 2018
121 of 121 episodes seen
Completed 0
Overall 7.5
Story 6.5
Acting/Cast 6.5
Music 9.0
Rewatch Value 7.0
This was actually the first longer drama that I've decided to watch. The trailer for this made it seem like it's going to be a goofy romcom, which I absolutely adore. However, this show turned out to be like one of those soap operas with many unnecessary dramatic scenes. To put it shortly, this drama was about a super dysfunctional rich family + other character side stories, which looked more appealing than the main storyline to be honest. The focus on the main couple was very minimal, and that was actually the romance that I was looking forward to the most. Honestly, one of the other reasons why I wanted to start watching this was mainly because of the lead couple and the actors that played their roles. They were spectacular in other dramas, but I just couldn't feel the chemistry between them in this drama. Overall, this, in my opinion, was a bit too stretched out for a family drama, but if you enjoy shows with elements like backstabbing, lying and being dramatic 24/7, I'd recommend this. Heck, even for a person like me, who doesn't normally go for stuff like this, it was quite enjoyable. 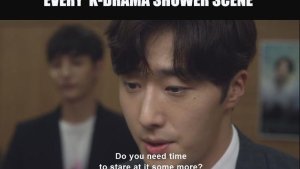