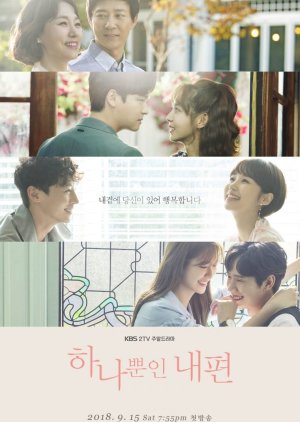 "My Beautiful Side" is a drama about a woman who loses everything one day, when she discovers that her parents are not her biological ones, and that they are also murderers. It is the story of someone who will live boldly while putting back together the pieces of her life broken by love. (Source: hancinema) Edit Translation 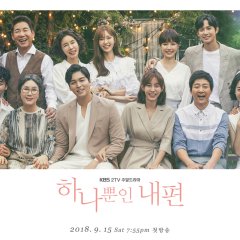 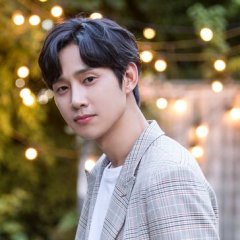 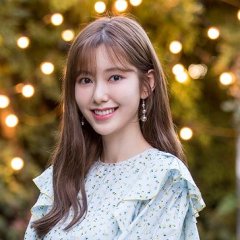 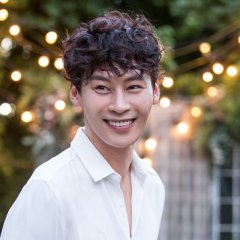 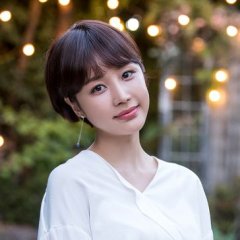 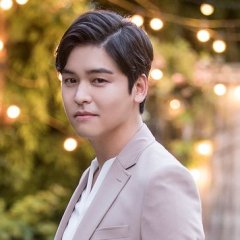 Completed
HwangEunByul
7 people found this review helpful
Other reviews by this user
0
Mar 17, 2019
106 of 106 episodes seen
Completed 0
Overall 9.0
Story 7.5
Acting/Cast 9.5
Music 9.0
Rewatch Value 9.0
This is may be a cliche for some and maybe new plot for another, let me be honest, i am an addict for soaps, and since i am an experienced watcher, i have seen such drama before, but what really makes it enjoyable, re-watchable is actually the whole as a package.
Story: Although the story is a cliche for Uee, (her specialty poor and miserable then a happy ending) she always keep improving every time. The plot is well executed and well written.
Characters: All have developed, all characters had closures. except for two characters stood the same.
Plot twist: There are few plot twists along the way. it made the series freshen up when it dragged a bit.
Re-watch value: it is totally re-watchable, its one of the series that you will not bored of.
The team work of the cast is super effective for the near perfection of the series.
The music though, i thought it would be more remarkable OST, i only had one OST by heart, not all of them.
All in All, this is a very likable experience and i definitely recommended

Completed
Poia
2 people found this review helpful
Other reviews by this user
0
Mar 22, 2019
106 of 106 episodes seen
Completed 0
Overall 7.5
Story 8.0
Acting/Cast 9.0
Music 6.0
Rewatch Value 6.0
My Only One is the classic family drama with a lot of secrets, cliché and makjang moments, let's face it, the plot is defenitely not the most original one between family drama and the writer used a lot the same 2-3 things to create the same dynamics throughout the entire drama. There are also two super annoying characters who didn't learn anything till the end, but which family drama doesn't have those characters?

In spite of everything I enjoyed this show more than other famous one. For once in a while we got a family drama that actually focus on the "family" dyinamic and not on the romance. In other drama we got the romance and the family story are tons of sub-plot, in this case the romance is the subplot that helps the development of the main topic, a really good story about a father/daughter relationship. Beside the main protagonist, even most of the characters were involve in a parent-child situation, and every actions, even the bad ones, were made to protect their respective family relationship.

There are of course more than one love-story, some better than other, but every couples face family problems where the relationship between parent and child is the main problematic. The cast did a wonderful job, the bond between characters was strong and you can feel the pain they are sharing. Choi Soo Jong is a really good actor and even Uee did a good job in portraying a role not so well written, her character switch too much between cinderella and strong woman making her inconsistent. The overall tone is a bit too much melodramatic but considering the topic it would be strange to have too much comedy, but don't be scared there are tons of hair grabbing that will makes you laugh.

The plot is not draggy, beside the last part which was extended (unnecessary imho) by 6 episodes.
Each secret is reveald and resolved within 2-3 episodes, this allow you to be always suprise without getting annoyed.
The soundtrack is totally forgottable, honestly I don't remember even one song. I give 6 to rewatch value cause I usually don't rewatch drama but I had to vote.

Overall I suggest this to any family drama fans who is used to makjang and is not bother by the fact that the romance is not the main topic. 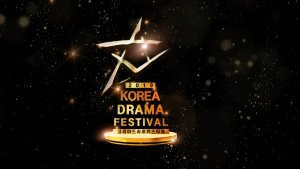