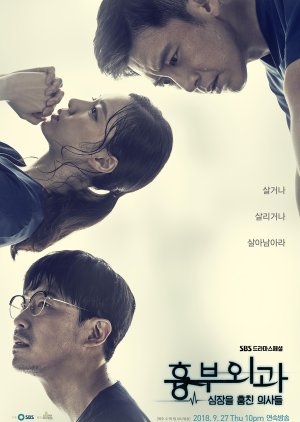 The series revolves around the thoracic surgery department of a hospital. Park Tae Soo is a thoracic surgery fellow for four years whose mother is waiting for a heart transplant. Meanwhile, Choi Suk Han is a thoracic surgeon who is renowned for his skills but has not been treated fairly due to his humble medical background from a local university. A mysterious woman, who had a near death experience, decides to become a resident of thoracic surgery. (Source: KoreanDrama.org) Edit Translation 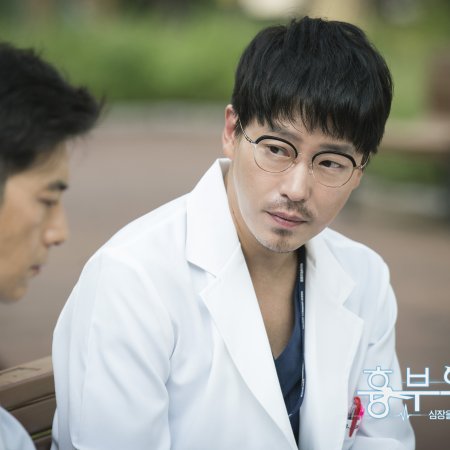 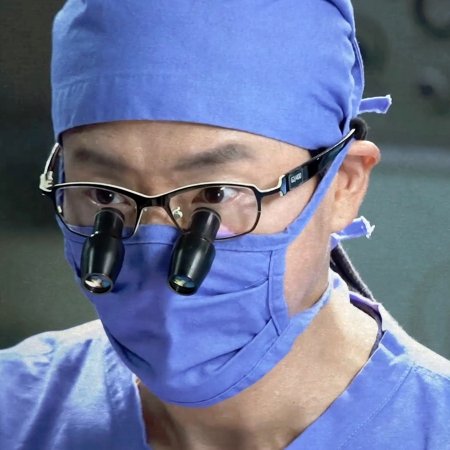 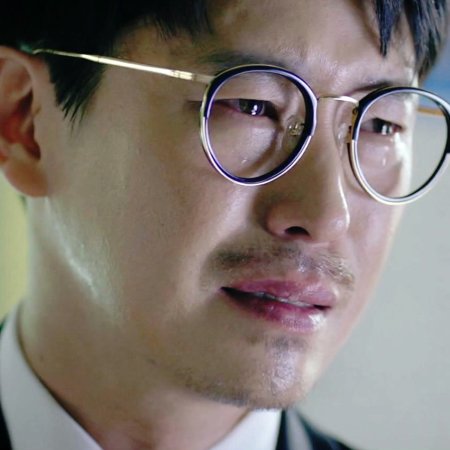 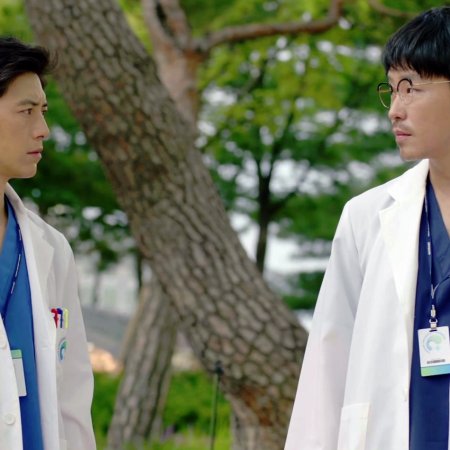 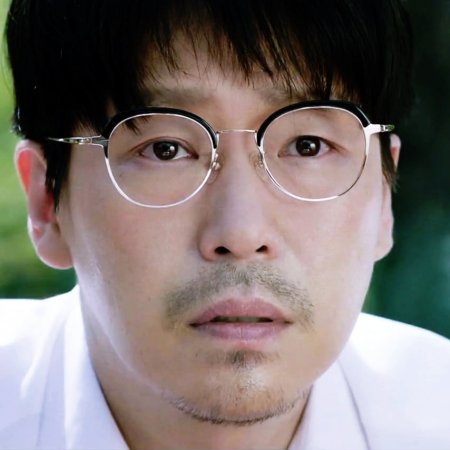 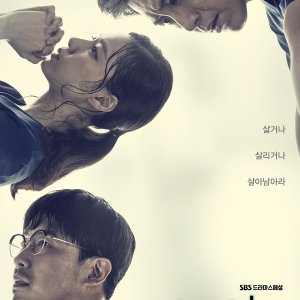 Powerful Acting backed up with a strong storyline & distiguished music! What more do you want?

Wow! one of the best medical drama ever!
A drama can be awesome when there is Powerful Acting along with a strong storyline & melodious music. This is that drama.
Story is intense, intriguing and gripping. It is based on the theme as the title suggests - Two lives one heart. Two patients struggle for one heart. Each doctor would make different decision which affects the 2 lives. The cases are interesting.

The story mainly tells about the 2 doctors and their choices. Choi seok han went through painful past because of a wrong decision he took with his daughter. So he changes and wants to have more power to stop the discrimination. To get that he goes on wrong path.
Park tae soo is Choi seok han's prodigy. Tae soo lost his mother because of Choi seok han but he never hold it against him. He still makes his decisions in the best of patients. So the drama shows us how different people react to the pain given to them.

Uhm Ki Joon is best as always. Choi seok han's pain, conflicts, his internal stuggle everything was just made for Uhm Ki Joon only. No one could have played it better. Choi seok han was a genius doctor, a warm person and best mentor. But a wrong choice in desperate times took him on wrong path which he was well aware of. He eventually crosses that difficult time and comes to his own self.
This is my first time watching Go soo. But man!! he stole my heart as Dr. Park tae soo!! Tae soo is a strong person and gentle person at the same time. He goes beyond his duties as a doctor. His only motto is - "JUST SAVE THE PATIENT NO MATTER WHAT!" His emotions, ideals, caring personality is well portrayed by Go soo. You root for him, cry with him, smile with him, care along with him.
Seo Ji Hye as Yoon Soo Yeon was good, though they should have give more depth to the character. Her screen time was less and in some episodes she felt like side character.
Choi Dae Hoon should be mentioned for his acting as Koo Dong Joon. He is such cutie character and the development of his character is worth watchable. His relation with his father as well as with Tae soo is great.

Other characters are good too. I loved The interactions between each characters.

Music is one of the key point of this drama. Without wonderful tones and background score, this drama would have been average. But Music is very melodious and gives goosebumps in many scenarios.

I guess they cut short the episodes, but rather than dragging to 20 Episodes with no story, this drama ended quite well with just 16 episodes.
Rewatch is possible if you fell in love with the characters. I certainly did.

Completed
Senpai
2 people found this review helpful
Other reviews by this user
0
Nov 21, 2018
32 of 32 episodes seen
Completed 0
Overall 8.0
Story 8.0
Acting/Cast 8.5
Music 7.0
Rewatch Value 7.5
The story of a desperate thoracic surgeon is in a dilemma where a medical mission and a history of an individual are in conflict. To watch, if you wanted, that the kind of conflict was such a dramatic experience, and what a story would be like a dramatic spectacle.
Technically the drama impresses, as the surgical scenes are trustworthy, engaging, make the spectator plunged into the medical center, the presence of the characters was in accordance with the high level of high power medical dramas, the accompaniment, the soundtrack was left in white, missed more Harmony with the dictation of drama is a drama of the novel in the last episodes in the last episodes means majorism not heart transplant ...