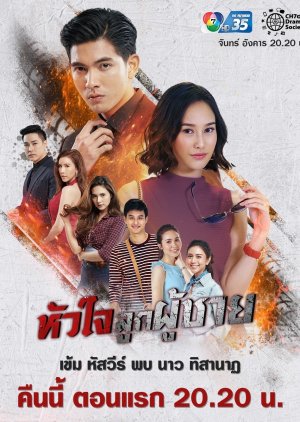 Nop’s life became entangled in a whirpool of vengeance when he found out that his mother and mother’s friend join hands to kill Nop’s father. He plans to kill his enemy but it turns out that man is Pinpak’s father, the woman that he loves. The path of a gentleman and his last love, will he choose revenge or love in the end? (Source: ohsweethaven) Edit Translation 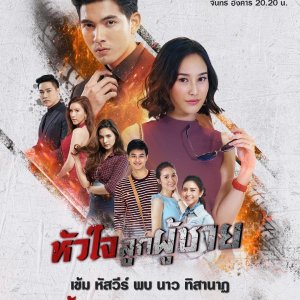 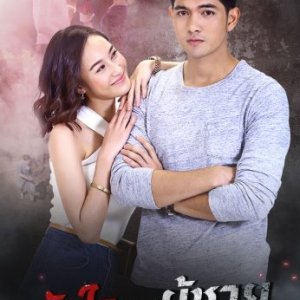 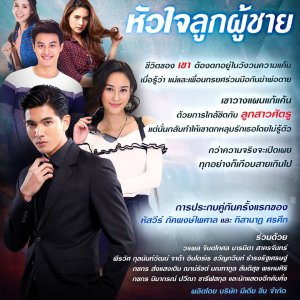 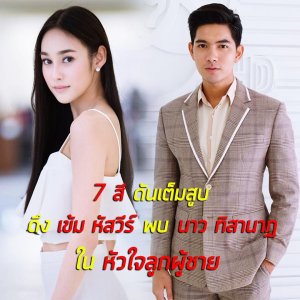 Completed
asiandramafan
1 people found this review helpful
Other reviews by this user
0
Nov 24, 2019
15 of 15 episodes seen
Completed 0
Overall 8.0
Story 9.5
Acting/Cast 10
Music 7.0
Rewatch Value 6.0
This review may contain spoilers
The plot is no french to regular Thai lakorn lovers and watchers

A rich girl Pin portrayed by (Now) and a poor boy's Nop portrayed by (Kem) paths crossed coincidentally, they fall in love. The girl has no other siblings but the boy has a brother called Dan portrayed by (Blew), who is studying to be a doctor, although we barely see him studying or going to university.

The brother is just an ungrateful brat, who wants to have everything but willing to share.

One day after a huge fight at home Nop learns that the parents that he thought his parents are actually his uncle and aunt.

His aunt took him from hospital soon after his mother gave birth to him, and his father was shot killed by his business partner.

He starts looking for him, in the mean time Pin's step mother had lost an infant son on a traffic accident and still don't believe that he's death and Pin is trying to help her to find her son.

Pin was saved by Nop from the gangsters, traffic accident and a couple of more small accidents and her dad decided to hire him as a body guard.

By the time he was working with her he had already figured out who Pin's father is and started to plan his revenge..

He hurt himself he hurt the woman he loved, he hurt his adopted family in the name of revenge

To take revenge he worked with the gangster when he swore he won't be one of them.

He left the woman he loves on the wedding day, that was something unforgivable

Thank god that revenge was not long lasting

But we on the last episode we had kidnappings

But comparing to other lakorns with similar plot like Hua Jai Sia, I much prefer this one.

There's no rape involved, there's a lot of skin ship, real true kisses, it was like these two can't take off their hands off from each other.

I liked the chemistry between the couple, although I think Kem still needs to improve his acting a bit.

Completed
Yo0osammy
0 people found this review helpful
Other reviews by this user
0
Jan 8, 2020
15 of 15 episodes seen
Completed 0
Overall 10
Story 10
Acting/Cast 10
Music 10
Rewatch Value 10
I've been on a drama low right now trying to figure out what will keep me interested and I can thoroughly say that this was one of the best shows I've watched so far right now.

The story was your average revenge drama but the twist is even though the guy wanted to be really bad, he was not at all because he was in love and same with the main girl that he fell in love with, the love they had was beautiful and passionate and it was just wonderful. I even felt emotional at times when I didn't know I was going to be. Lol. It was a lot of miscommunication and things were draggy but other than that, this show was worth everything.

The acting was meh, not too terrible, Kem is nice and handsome and played a great character and Tis also didn't fail me at all, they both played not horrible characters, loving and nice and I really honestly did not dislike a single person. Their friends are cool, the family was okay, the brother got better even the bad guys weren't bad or maybe they were and it was whatever, I honestly was in it for the fluff and that is what I got all hands down.

The music was entertaining and very fitting.

Would I rewatch it? Heck yeah.