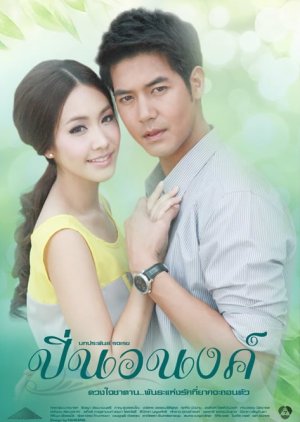 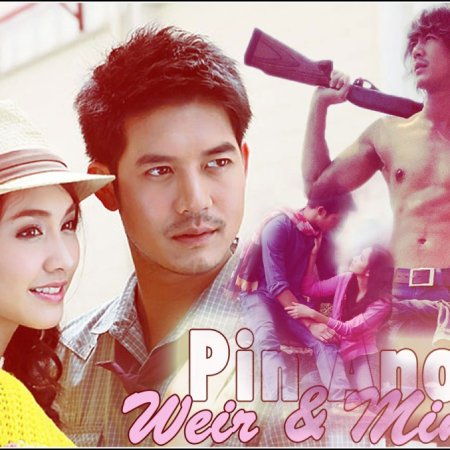 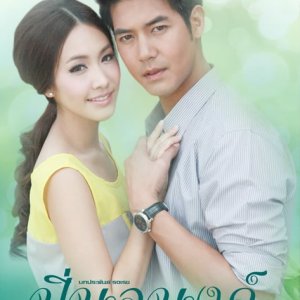 Completed
Ginger
36 people found this review helpful
Other reviews by this user
11
Aug 10, 2014
22 of 22 episodes seen
Completed 11
Overall 8.0
Story 7.0
Acting/Cast 9.0
Music 7.5
Rewatch Value 5.0
At the beginning this felt like the modern version of Beauty and The Beast...
Yai the lost son of Khun Baisan comes back to his farm to get his inheritance and revenges his father's death from his stepmother...he appears as cave man with non-modernized behavior...scares everyone and pretends to be a gangster...he enjoys tormenting the beautiful young maid Pin...and forces her to be his wife...but he turns out to be a loving prince charming!
A very interesting plot...with one crazy villain...nice supporting characters...a mixture of Action, Drama, Romance, humor...that kept me hooked throughout the long 22 eps...it was smartly written that there was always something going on...no place for speed watching...I expected it to drag a lot but surprisingly it didn't...it also has many cliffhangers that will make you keep watching and it was filmed during airing which somehow made the drama quality even better!
The male lead character was smart, strong, dependable, playful, and very warm...a real prince charming...and Weir played this character perfectly...it's hard to imagine any other actor in his place...
But the female lead character was quit annoying - too good to be true - she was also very naive (he even used to call her stupid child) but she wised up a little at the end!
The N'ek and P'ek chemistry was very good...their scenes would always make me smile!
The music puts you in good mode...and I'm glad the main songs were sang by our leads!
I don't usually re-watch dramas but maybe in a couple of years when I forget it enough!
In short if you guys want a well-written Lakorn with lots of twists and turns with a cast that has a good chemistry and a refreshingly charming male lead character...I highly recommend this one!