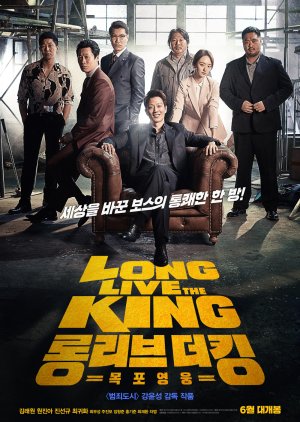 In a movie based on a popular web-based series, mob chief Jang Se Chul lives in the South Korean city of Mokpo, where he earns a living by bullying residents and business owners. At a protest he meets a head strong lawyer who he falls in love with at first sight and ignites a desire to change for the better. Edit Translation 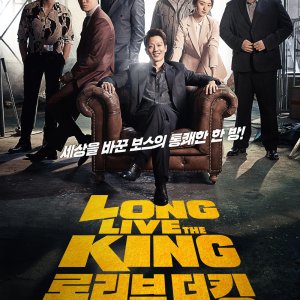 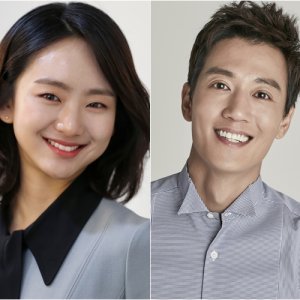 Completed
doki doki
2 people found this review helpful
Other reviews by this user
0
Sep 27, 2019
Completed 0
Overall 8.0
Story 7.0
Acting/Cast 9.0
Music 6.0
Rewatch Value 6.0
Switch out the male lead for someone like Lee Joon Gi and this would be a 10/10 from everyone and overall score would be around 8-9. Typical K-fandom.

Yes the plot was relatively predictable and cliche but the delivery was all that mattered here. The movie didn't start off by pretending to be unique but it capitalized on the natural and realistic delivery of it. The antagonist was my only issue, as he was a bit excessive. Nonetheless, forget visuals and focus on the experience watching this, I'm not saying it's a 10/10 but it's nowhere near a 5 or whatever.

Instead of casting a pretty boy who does nothing but pose and smile, the male lead was a very convincing actor for the role. From his appearance to his acting, switching between his temperamental and kind side without being a douchebag like every other actor that would've played the role, was a huge plus.

The chemistry between leads and their synergy with the cast was good as well, cinematography was also relevant to it's style. Yes this wasn't a one of a kind unforgettable movie, but for the experience overall and seeing a very convincing "thug" with a soft side, stumble and at times embarrass himself trying to become a better person was worth an 8/10 in my opinion.

The movie didn't have a plot that you haven't watched before. Actually, there are many korean dramas and movies that have pretty much the same story. However, this movie did it better than the rest. They kept the pace nice and quick and the atmosphere of the movie was just right. The performances, in addition, were really good from every actor and actress in the film. The only minus of this drama was the plot. It just was a bit boring and predictable.

So, overall, five out of ten.
Was this review helpful to you?
View all

New Topic
Be the first to create a discussion for Long Live The King: Mokpo Hero