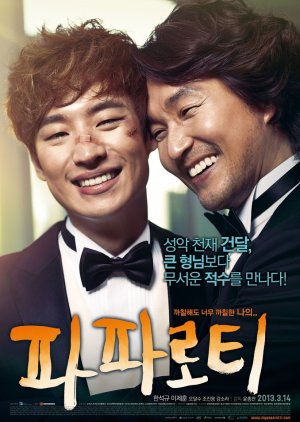 Sang Jin, a formerly promising vocalist, now works as a high school music teacher after suffering from a vocal cord tumor. His ordinary life becomes full of drama when Jang Ho, a local teenage gangster, is transferred to Sang Jin's school. Jang Ho is a thorn in Sang Jin's side, but upon hearing Jang Ho sing, he is deeply impressed with his natural talent and decides to commit to his training. As the two develop their special bond, an unexpected conflict arises between the two gangs in town which forces Jang Ho into a critical situation. ~~ Based on the real-life story of Kim Ho Joong. Edit Translation 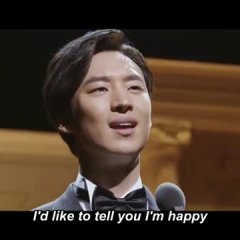 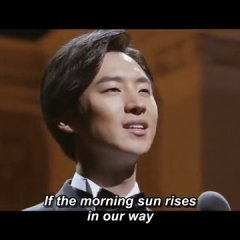 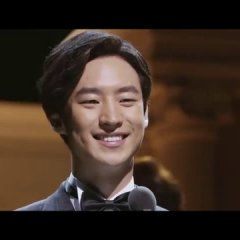 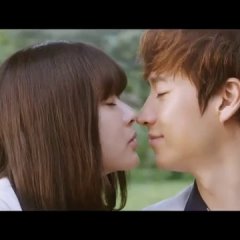 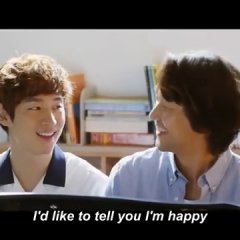 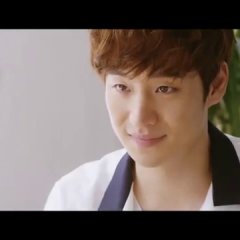 Completed
Yoon Na Rae
16 people found this review helpful
Other reviews by this user
0
Feb 15, 2015
Completed 0
Overall 10
Story 10
Acting/Cast 10
Music 10
Rewatch Value 10
When I find out a work is based on a true story, I get all those complicated feelings and the work becomes personal. Same happened here..

To fight all this s***** life and actually work towards your dream is not an easy thing to do. What's harder is finding such a teacher. I was fortunate to meet such professors back in college and I'm trying to be that kind of teacher to my students -i'm far behind though- but not every one is as lucky as I was.

The student-teacher relationship in this film is so touching. It's the kind of special relationship I would love to have with my students but too scared to. To get involved into somebody else's life is terrifying.

The chemistry between the two actors in insane. No wonder they were dashing in Secret Door.

Kang So Ra was so cute. I loved her role.

No matter who was singing, the songs and music just went straight to my heart.

The story is so touching; I kept crying throughout.

There are many funny scenes which lighten the mood.

Perfect! Will definitely watch it again -though I never rewatch anything-

Paparotti's story is pretty typical in every way – teacher-student relationship, birth of a great musician, gang member turn something great, and a few more. But, the movie is still so alive and sweet thanks to our two leads.

I love Lee Jehoon's character and his acting the most. His gestures, his dialect and the countless emotions he portrays are so real and most of the time so heart-wrenching even when he smiles. Casting him in here was the best decision of this entire production so far.

On the other hand, his character's backstory as a gang member doesn't speak to me much even though I love his bond with his boss Jo Jinwoong's character. This gang story felt repetitive and not a single twist was added for flavor, and it was a bit far-fetched for a countryside high school setting. I know it's based on a true story, but in real life, he wasn't a gang member but merely a school delinquent who beat up his friends. The movie could've been fine that way too.

I also wish it explores more into Han Seokkyu's background as a vocalist. So basically, the story focuses a lot on the bond between teacher and student without touching deep into any specific topic. In that light, it's a good story to watch on a lazy afternoon (with a box of tissue). Their teacher-student relationship was really sweet and gave me a lot of Gokusen vibe, and I always fall for stories of this kind.

The music lived up to its name for being a music movie. The comedy was okay. Overall it was a down-to-earth story that grew on me over 2 hours of its runtime instead of being so fancy and in-your-face from the start. I cried a lot and I'm still listening to "You're the Person Who Gave Me Happiness". 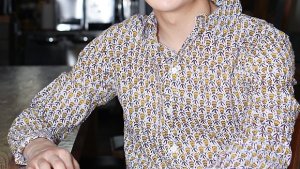 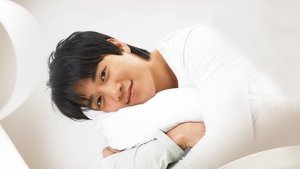