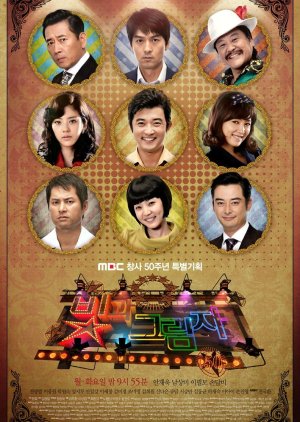 Storyline covers periods from the 1960s to the present day. Various historical incidents like the Vietnam War, May 16 military coup d'etat and the assassination of Korean President Park Chung Hee. Ki Tae, described as Korea's first entertainer. Ki Tae debuted at an American military base stage and worked in the show business during the 1960s. Ki Tae is the son of the richest man in Soonyang. He works at a cinema, which is one of several businesses owned by his father, but he is more interested in having fun than work. Ki Tae is just a troublemaker to his father. One day his father checks his account book and finds that some numbers are missing. Ki Tae explains that he invested 10,000,000 won on making a movie to show in the cinema on Korean Thanksgiving Day. His father stipulates that this is the last chance for Ki Tae. Edit Translation

Where to Watch Lights and Shadows 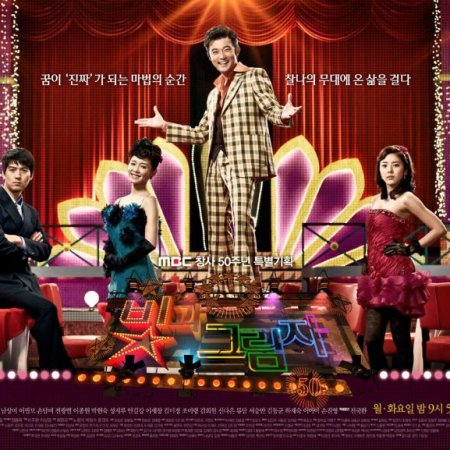 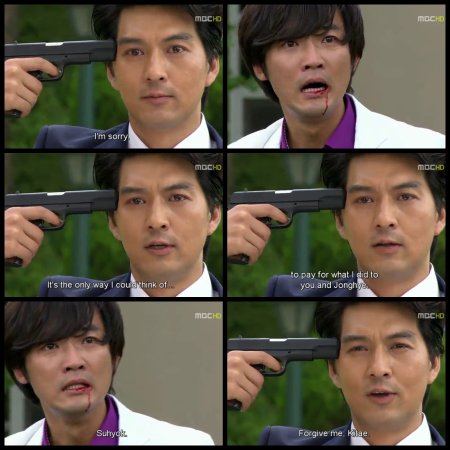 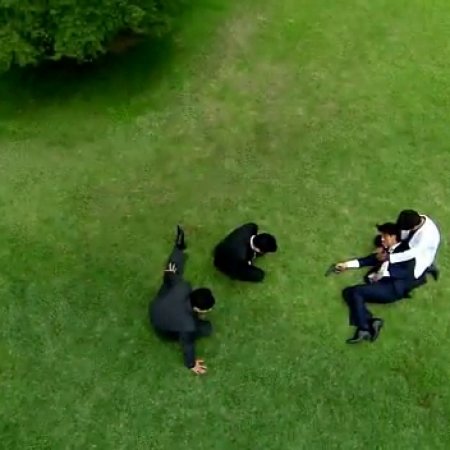 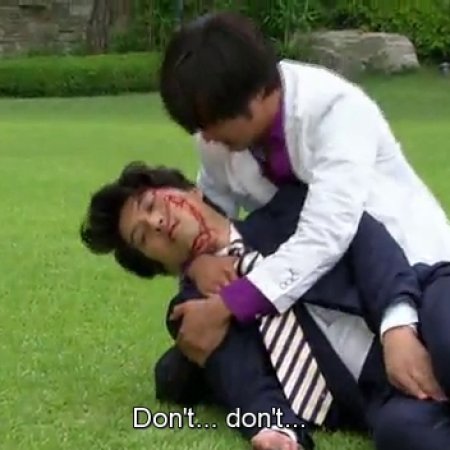 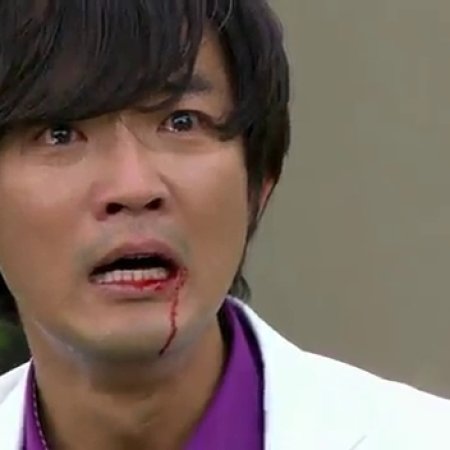 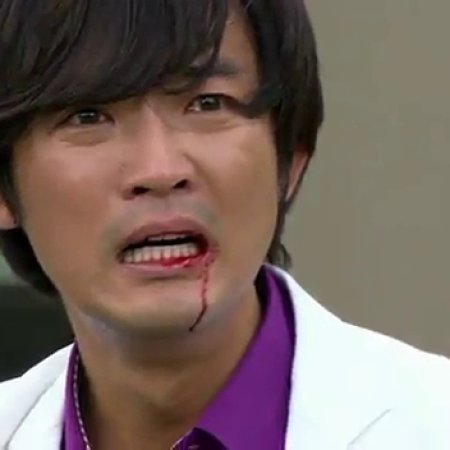 Completed
DreamingKoreanBallad
4 people found this review helpful
Other reviews by this user
0
Jun 17, 2015
64 of 64 episodes seen
Completed 0
Overall 8.5
Story 8.5
Acting/Cast 9.5
Music 10
Rewatch Value 7.5
A good fun drama for anyone who likes the older style of Korean music mixed in with action, suspense, and romance. Set in the 1960's-1989 or so ;) About a man who's life was turned around when a certain man destroyed his family. About a man who starts up a music business "No Business Like Show Business." He raises up singers and entertainers and has an enemy who tries to squash everything he does. Bad guys trying to take out the good guy and the good guy standing up to all their advances.

Cast: Ahn Jae Wook as Kitae - I loved him to pieces!! and I liked him more and more as each episode passed^^ Nam Sang Mi as Lee Jeonghye - I also really liked her character, she starts off naive and sweet and grows into a mature, elegant dignified lady :) Son Dam Bi as Yu Chaeyeong she's our second lead girl who's not really evil for a change, I did get annoyed at her ignorance a few times (especially in the middle of the drama) but other than that I liked her. and Lee Pil Mo as Cha Su Hyeok - he made my blood boil so much! I couldn't believe the things he was doing to someone who never did a single wrong to him! There was only a short time at the end where I liked him even a little. Shin Da Eun as Kang Myeonghui (Kitae's sister) she annoyed me throughout most of the drama - only during the last few episodes did she start being nice. Jang Chul Hwan one of those guys who I seriously wonder how he has all these connections with that extremely hot temper of his! He made me mad all the way until the end - I just wanted him gone! Jo Taesu was hilarious! Loved him! :D I won't name anyone else but they all played their roles exceptionally well - you either loved them or you didn't and some you just couldn't ever figure out.

I may re-watch this.

Completed
mali
2 people found this review helpful
Other reviews by this user
0
Jul 8, 2015
64 of 64 episodes seen
Completed 0
Overall 8.5
Story 8.5
Acting/Cast 8.5
Music 10
Rewatch Value 8.5
My first review and I decided to write one because this drama has no attention. I guess because it is not your typical mainstream with the hot guy or girl and it felt like it was literally made in the 70's. You won't find this on a top 10 drama list or ost list on you tube. I only clicked on this by chance searching for any other movie Lee Pil Mo was in. He played an amazing doctor in Emergency Couple. okay. so the journey begins. I did have to prepare myself 64 episodes. Most people wont even start. At first it felt like a B movie, very low budget, but after the first couple of episodes, I felt like I was in that time period from the scenery to the fashion, music even cars. It felt so 60's and 70's. It was definitely not low budget. That's what made this drama so intriguing I was lost in another era. The music was spectalular with all the 70's music in the background the fashion as well. This drama had me hooked. Just a feel good movie about the life of Kang Kitae an inspiring drama about show business and reaching for your dreams. If anything anybody just looking for a good drama with great music before kpop. i definitely recommend this one. 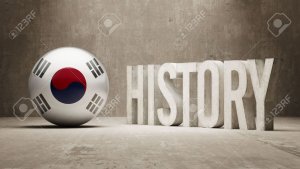 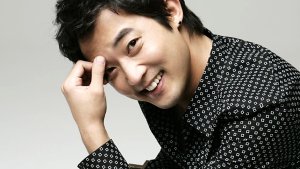