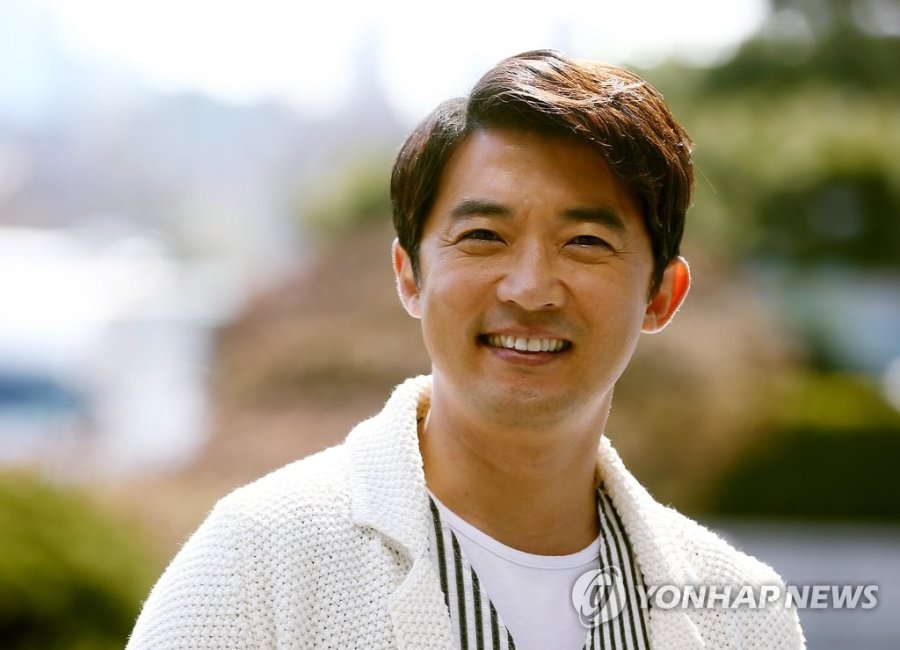 I love this actor! I've been marathoning all of his dramas I could find over the past few months ^_^ He is so handsome, his smile is adorable - I live for those smiling moments on his dramas! He reminds me of a grown up little boy with some of the expressions he makes - so cute! I love his voice ^_^ Very unique - I've never heard another actor with a similar voice.

This is my favorite drama of his ^^ I gave it a 10 on MDL! I love everything about this drama <3 It basically shows three couples "growing" into love, they all met under different circumstances, and all have their own views on marriage and love. I like to say they matured together. This drama is great for both men and women as it shows us each genders take/view on things. It also deals with some heavy topics in a lighthearted way - it's very sweet and touching as well as funny ^_^ I recommend it for all - especially fans of Ahn Jae Wook and Seo Ji Hye (the central couple). I watched this drama in two days and had a smirk on my face on every episode ^_^ I loved the OST ^^ especially 'Sa Na Ee (I am a Man)' <that song was hilarious! 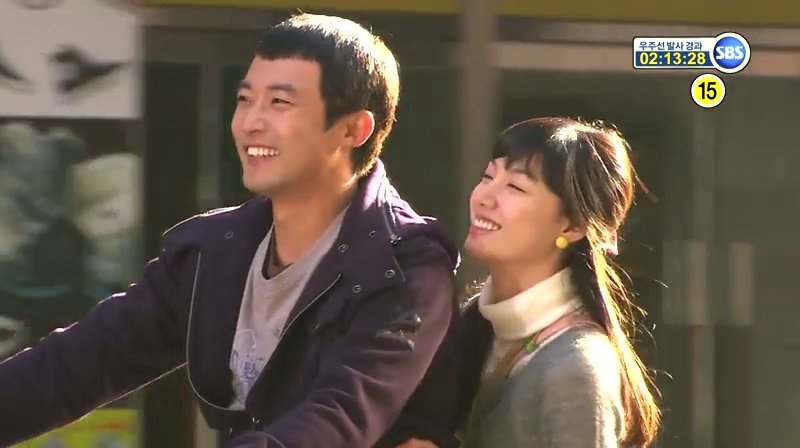 This would have to be my 2nd favorite or tied to #1, I also gave this a 10! This drama is a great combo of romance, action and comedy! I felt like I was watching a old action flick/comedy flick/and romance flick all in one!!! Such a good drama! I fell in love with this show - I stayed up half the night just to finish it :D I found it raw on MBC YT channel and Highly recommend it!!! "I was laughing myself out of my seat half the time, cheering the lead guy on during the fight scenes, and gushing over the romance ^_^ " There is also great bromance on here as well as an awesome OST! with songs like "One Life One Soul" by Gotthard and Respiro by Franco Simone <3 *again the description is a bit off* Oh Yeon Soo plays Min Joo and I'd love to see them in another drama together one day ^^ 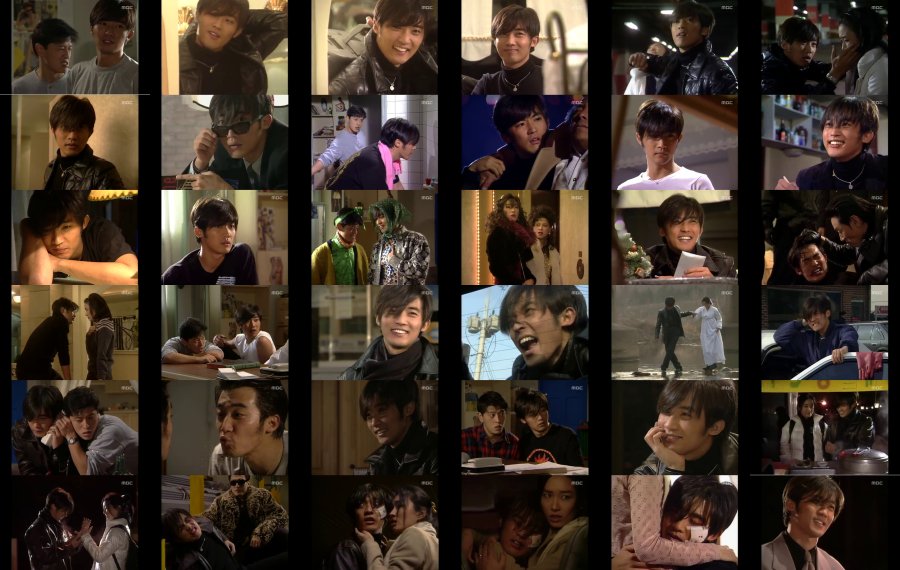 He plays a widowed father of 2 children. He lives with his In-Law's and does his best to be "both" parents to his children but he's also lonely. Then one day he meets a crazy woman who he always ends up in the middle of her "happenings", the interest grows and to the dislike of his in-law's he starts dating once again. And not to a single woman either but a divorced mother of 3! lol - I thought they were a beautiful couple and the family all together was a match made in heaven. ^_^ The secondary couple in this drama is really lovely too, I loved both couples so much! 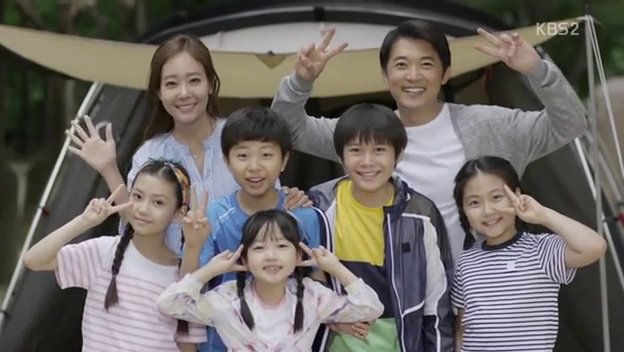 This is the drama that skyrocketed Ahn Jae Wooks career, both as an actor, and as a singer. Ahn Jae Wook plays Kang Min Hee an aspiring musician/singer who falls in love with an orphaned girl, Lee Yun Hee, who is basically "Cinderella-ed" by her adoptive mother and sister. Two hurting souls find each other and love pulls them through the harshness of life. Kang Min Hee's family is even meaner than Yun Hee's adoptive family. I truly hurt for him and I loved his character SO much! <3 He really pulls on your heartstrings! I agree with Crazy4You's review - the only thing I didn't like was the intro instrumental and some of the scenes were filmed strange (but it is an old drama..) I was worried about there being a love-triangle but there isn't. 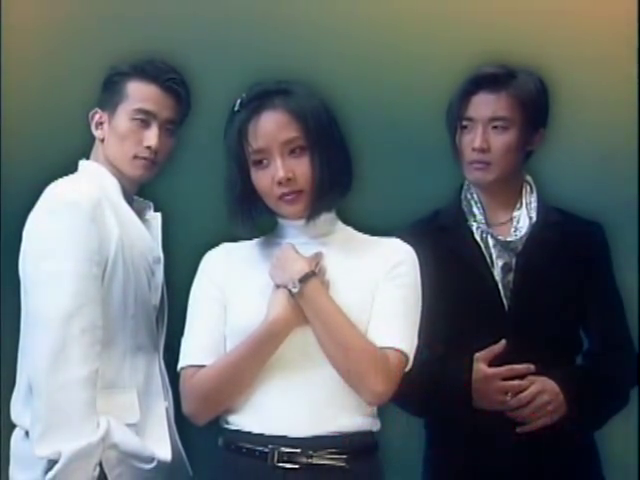 This was a really cute drama! and it's a Noona romance ^_^ His best friend is her brother - they meet through work (she comes in as a client) and they go out for coffee, and then continue hanging out and get married (not a spoiler - it's in the description and happens early). This couple was so adorable! ^_^ I loved watching them together - and they are SO funny! I can't count how many times I laughed while watching this one! I highly recommend this - The description is totally misleading btw - read my comments/spoiler box instead *spoiler box doesn't really spoil anything important - just clears up the description* If you're looking for a cute romance, involving marriage - then this is the drama for you. - I could only find it raw - MBC has it on YT - for anyone that is interested^^ 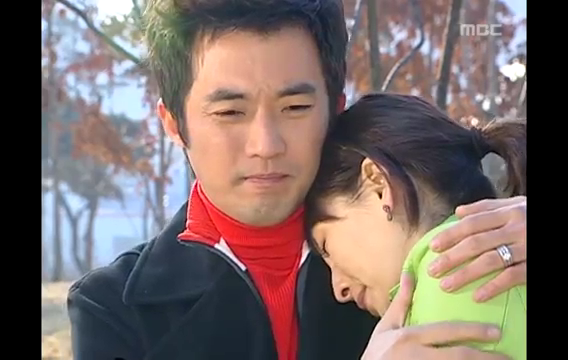 Are you a fan of Melos? Did you enjoy Stairway to Heaven or Autumn Tale? Then you would like this drama - it has similarities with those two, except there is no childhood separations, these two meet only when they are adults. They start off deceiving each other (they both claim to be rich) and fall in love in the process. This was really romantic and very sad - and it had 'classic' feels throughout the drama! I think Ahn Jae Wook and Kim Hee Sun had really good chemistry and the audience must have liked them together too as this is their second drama together - their first is in Sunflower^^ 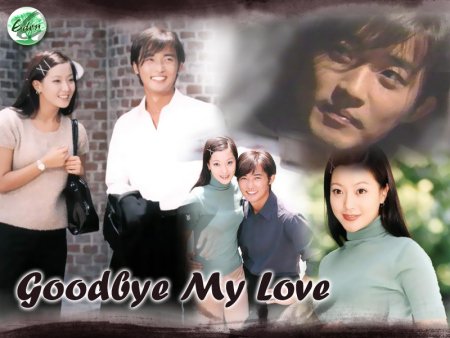 About Neurosurgeons in a busy hospital. I am desperately searching for this drama especially after watching this recap video by MBC 'MBC VIDEO' <it looks just like a drama I'd love!!! (why did I add it here if I haven't watched it? b/c I think it deserves recognition - and I will find it (not dubbed) somewhere somehow - even if I find it to buy somewhere and will write a review on it - I think it will be a seriously good drama - especially since I already know how good of chemistry AJW and KHS have after watching their drama GML ^_^ plus if you watch the video - Cha Tae Hyun's romance looks so funny and cute!!! *warning* the video is a RECAP = lot's of spoilers! 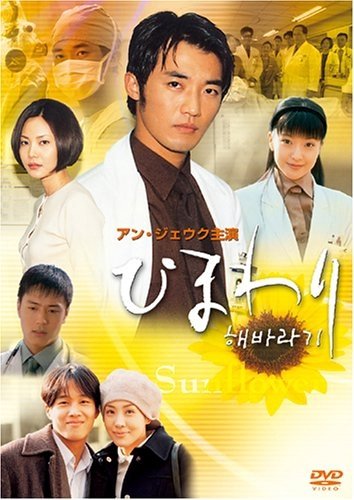 This was the first Ahn Jae Wook drama I watched and what made me determined to watch the rest of his dramas and write an article on him ^_^ This drama is set back in the 1960's-1980's and tells the story of Kang Ki Tae played by Ahn Jae Wook who through many obstacles, set backs, and just plain sabotage, goes on to make a successful Show business, where he trains talented singers and stage people. He falls in love with a rising star Lee Jeong Hye (Nam Sang Mi) and their love is tested time and time again - from rivals in love Son Dam Bi to bitter ex-friends Lee Pil Mo and newfound enemies Jun Kwang Ryul, & Lee Jong Won. Ki Tae's life was very hard and painful - betrayal everywhere - the poor guy - This was a good drama and I enjoyed watching it but I do think it was too long - It would have been better at 45-50 episodes - watching Ki Tae rise and fall constantly was a bit tiresome - but I'd still recommend it - especially for lovers of music or Ahn Jae Wook. 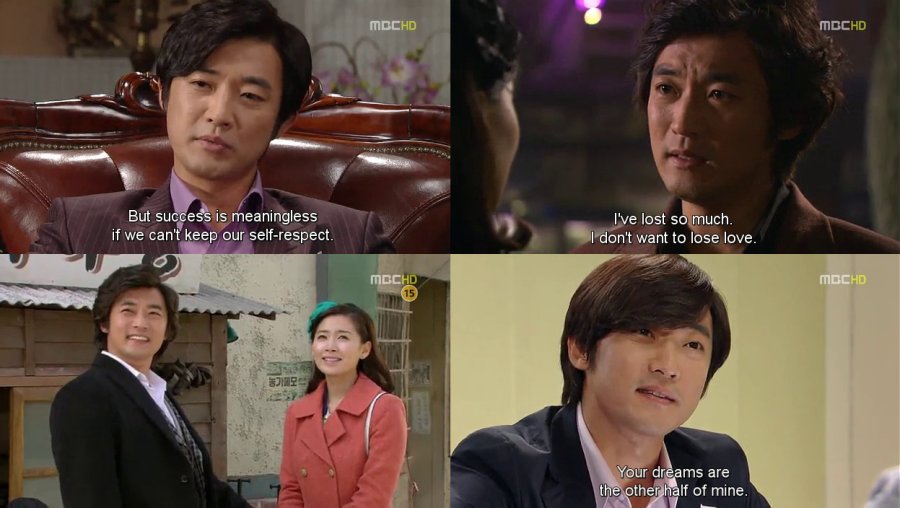 I saw the 50 episodes that MBC Classic channel had up on YT - It's a fun, cute and sweet drama, lot's of laughs and the youngest you will see Ahn Jae Wook (such a cutie!) ^^ 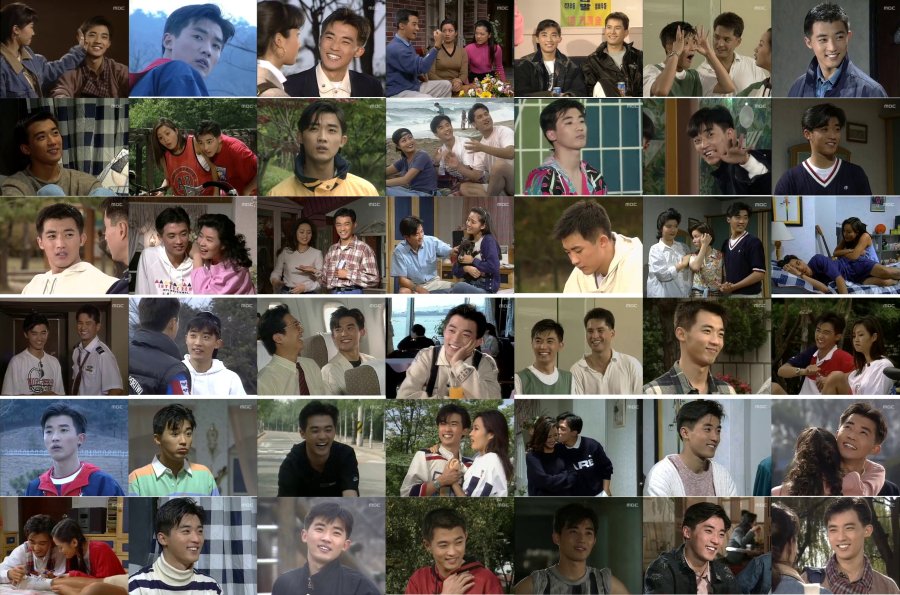 Pil Seung (AJW) falls in love with Bong Soon (Chae Rim). It's one sided for quite a long time, he loves her and does things for her that she doesn't know about - he was a sweetheart ^^ (I watched Partner/Couple after I saw this and they played cousins in that drama) ;P

Ahn Jae Wook plays a con-man who falls in love and decides to quit his undesirable profession - I'm still looking for this one. MV

*Currently watching/almost finished* Ahn Jae Wook basically plays a cheater. He has a live-in-GF but starts to date his sisters friends older sister b/c of money - but eventually falls for her. I don't really like his character in this drama - at least in the relationship dept. I like how he is around his sister and his sisters friend - he's a good friend but a bad lover basically. *I'm mostly watching for the Twin's story* (Go Soo & Kim So Yeon) - it's very interesting to me.

MBC VIDEO found this (full of spoilers) but I'm still looking for the actual drama. A man becomes blind at an early age but still went on to earn his doctorate degree - it also shows how he meets and falls in love with his wife.

I felt like this drama repeated itself too much - but some loved it, for me it was a decent one time watch but I wouldn't watch it again. About a man with heart problems who falls in love with a hotel employee.

*planning to watch when I find it* About a con artist who is after a valuable painting.

As with the World - https://www.youtube.com/watch?v=UG_EaIqsBxg

You can find more info on this actor/singer on Wikipedia. This concludes my article on the talented actor and singer Ahn Jae Wook ^_^ Have you seen any of his projects? Stay tuned for more upcoming articles ^^ 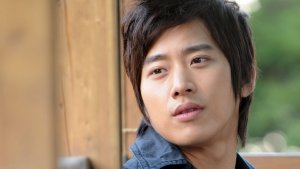 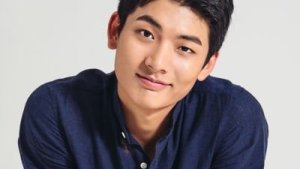 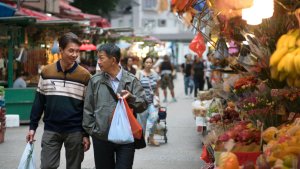