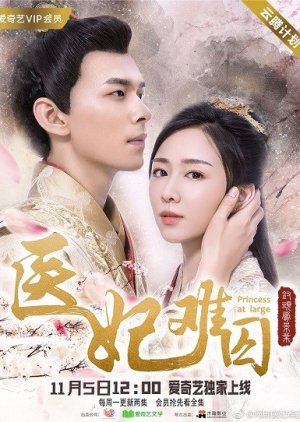 Doctor Ji Xian Yun is an intern at a medical school in the modern times .She time travels to the olden times into the body of the second daughter of a Chancellor who tried suicide to escape marriage. Prince Ming Wang is the fiance of Chancellor's elder daughter, but she refuses the marriage because of his strange illness which made him have a big stomach. Ji Xian Yun is tricked into getting married with Ming Wang by her family. Edit Translation 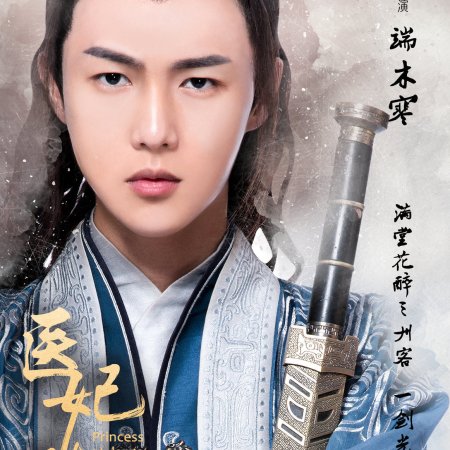 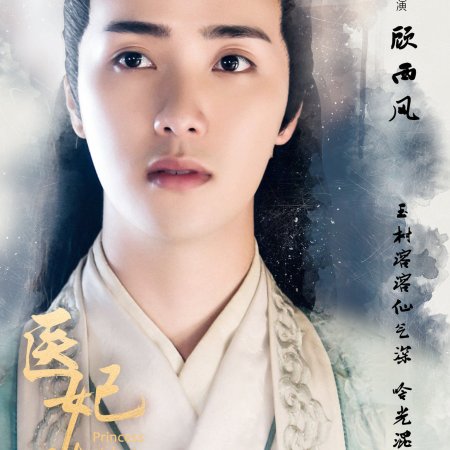 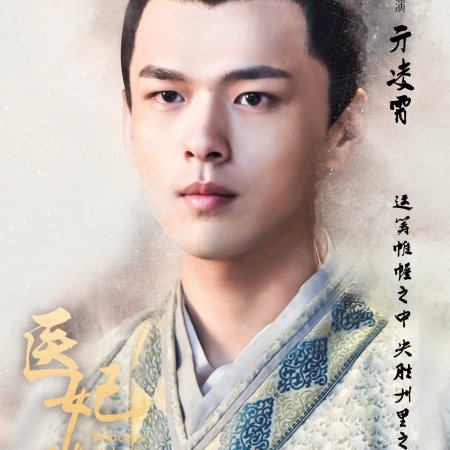 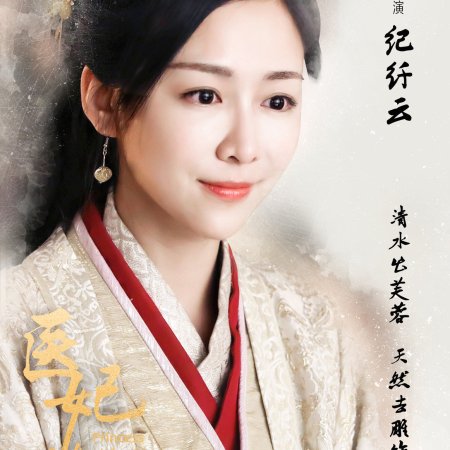 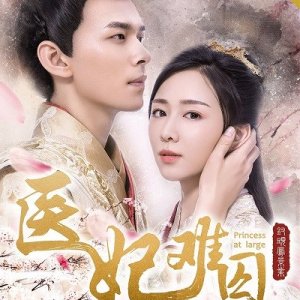 Write Review
Completed
KeopiCafe MaidandButler
12 people found this review helpful
Other reviews by this user
0
Jan 2, 2019
12 of 12 episodes seen
Completed 0
Overall 8.5
Story 8.5
Acting/Cast 7.5
Music 9.0
Rewatch Value 6.5
Story is nothing special, it's the usual time traveling plot. It reminded me a lot of Eternal Love (w/ MoLianCheng & Tan'er), so if you like that series give this one a go. The female lead time travels into the body of a daughter with a evil dad and sister. she is betrothed to a cold and smart prince, the prince falls in love with her first, but she just plots to leave. I am a sucker for these time travel plots, so I ofc had to watch this.

It's a short web drama, so there isn't a lot of plot thickening which might be one of the reasons why I loved this one. I hate extreme and complex historical court politics. I just care about the OTP. The show gets to the point and focuses mostly on the main couple. There are cute and romantic moments, a great OST, pretty cast, nice wardrobe and scenery- what's not to like. Only thing is, acting is a little meh at time, but I'm understanding about it, the main cast are all new.

I think this drama deserves a higher rating, an 8 at the very least. I don't think it's subbed yet, but hopefully it does soon and all ya'll people who didn't master Chinese yet can enjoy it too.

Completed
Cho Na
3 people found this review helpful
Other reviews by this user
0
Oct 3, 2019
12 of 12 episodes seen
Completed 0
Overall 9.0
Story 9.0
Acting/Cast 7.5
Music 8.5
Rewatch Value 10
This review may contain spoilers
Note: My suspicion on why this drama is underrated because there are sooo many time-travel dramas out there that maybe better so viewers are overwhelmed thus skip this sweet romcom. Moreover, people may leave bad ratings not because of the content but because they cannot find the subtitle. But I found this little gem by accident (it has never been in my PTW list) and it caught my interest to watch it right away, though I have another time travel Cdrama in my CWL.
FYI, if you read this review in the month of October, the episode on the Ghost Market can be a great idea for your Halloween party! Pretty creepy and gory.

I binge watched and completed it in a day, the story is simple and straightforward yet it allured me to watch more until it ends. So easy to watch: 12 episodes short for a typical Cdrama, no cringy scenes, no need of a box of tissue, only one villain with one goal to overtake the power, no love triangle, no Second Lead Syndrome, no jealousy, no bitches or jerks, no deaths of good characters, no twists on the plot. Sounds boring? Read more...

Actress Yang An Qi played her first main role as the kind, calm, smart, and graceful resident physician Ji Xian Yun who was transported into the past China as the ancient Ji Xian Yun who committed suicide. Using her intelligence, our girl's sole purpose is to return to her real world that include: finding an item connected to the time travel and getting out of the arranged marriage with the handsome but sick and bedridden Qi Ling Xiao. He is the favorite son of the current Emperor, played quite well by actor student Sheng Ying Hao despite this is his first role. Adding to Xian Yun's goal is the arising issues in adjusting to the ancient personal and professional life, the danger of being the wife of a political figure, and the professional duty to care and cure of a patient none other than her husband. Her mind is so occupied with all these things that she does not realize that her husband already falls for her at the first slice (of knife aka scalpel). Clearly our heroine does not listen to gossips around the household that even outsiders but her know about her husband's feelings. So how do they finally get together then? None other than thru subtle attention and gesture, and care given to each other along the poison and recuperation, attempted murders, enemy's traps and political schemes. You will not see forced kiss, stalking, marriage consummation, or any rough dealings, just sweet and gentle chemistry between the leads. Although I should add that the outdoor kissing scene may be too hot for the ancient public to see (and not a stiff cardboard kiss either)

Adding to the praises are the well-done cinematography as seen by dramatic camera angles and panning, dramatic effect, adequate CGI, setting color and ambiance choice, costume selection (I swear I saw many times the main couple wear the same/similar color matching costume other than their wedding outfits). Not too bad for a low budget drama. The OST songs are also sweet and melodious.

Finally, I applaud Lan Lan who subbed this simple but lovely drama meticulously and informed us viewers who are not familiar with the Chinese language and culture, as she explained some words and phrases that are from the era. As a viewer I was educated thus was able to understand and appreciate the beauty of this story.