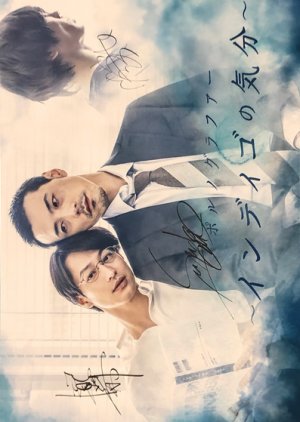 The story begins with Shiro Kido's reunion with a former classmate, Rio Kijima, at a college teacher's funeral. In the past, when they were students, Kijima used to show talent as a novelist, even earning a big prize. Kido was jealous of Kijima's success, but after reading his works he became aware of his lack of talent and gave up writing novels and became an editor of erotic novels. However, after reuniting it became clear to Kido that Kijima was stuck; facing a wall. He had used up all his talent. With Kido also being in a lost state he offers Kijima the opportunity to write pornographic novels. With the intense eroticism and closeness, both men open up and feed into their desire. As their lust grows so does their toxic craving. The two become a relationship beyond the line while a mixture of emotions are drawn from the suffering Kijima. (Source: walmartjimin from MyDramaList) Edit Translation 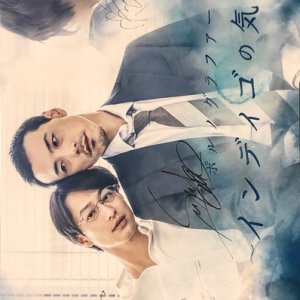 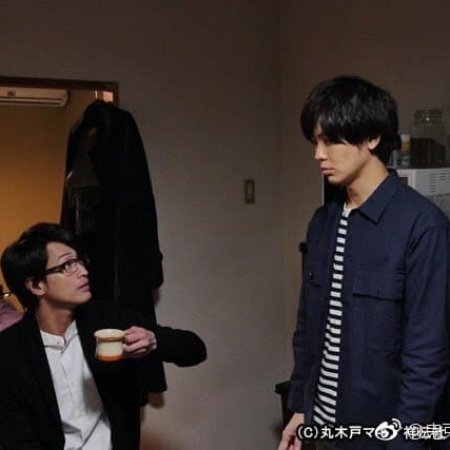 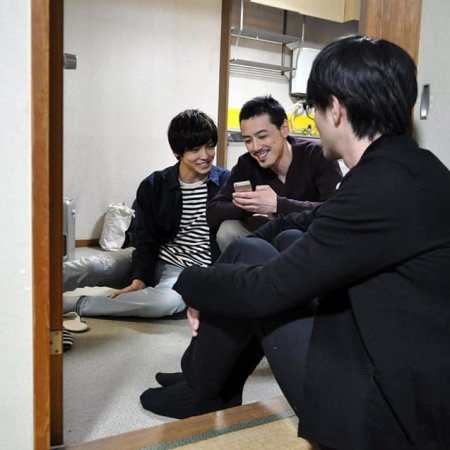 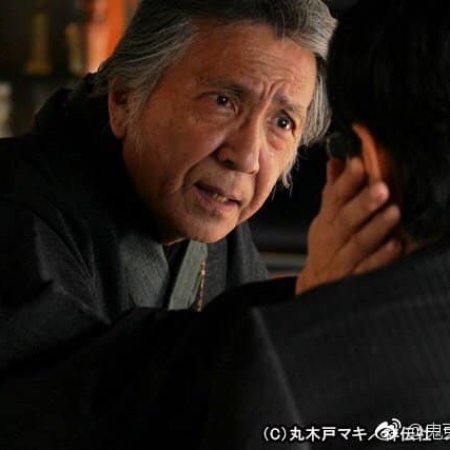 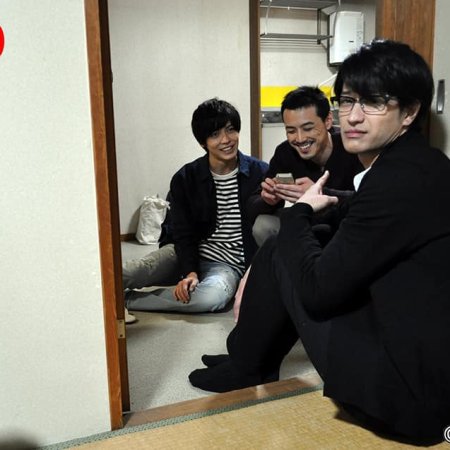 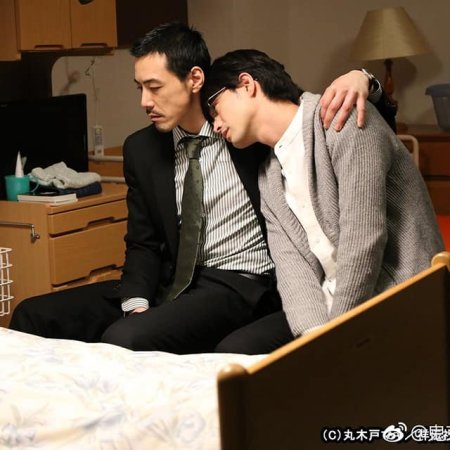 Completed
natalia_erre
6 people found this review helpful
Other reviews by this user
0
May 2, 2019
6 of 6 episodes seen
Completed 0
Overall 10
Story 10
Acting/Cast 10
Music 10
Rewatch Value 10
when I thought there was no more beauty in the world ... it's not just a BL drama, it's much more; a raw and delicate story at the same time, sad and exciting, like life itself. the erotic scenes are exquisite and have made my whole body tremble. a history of excessive and uncontrollable passion with which I have been able to identify myself at some time. will it be just passion or would love be born at some point? do you think that both have the same feeling? I had not seen anything so beautiful for a long time
Was this review helpful to you?

Completed
Jessica Brown
1 people found this review helpful
Other reviews by this user
0
Aug 1, 2019
6 of 6 episodes seen
Completed 0
Overall 8.0
Story 8.0
Acting/Cast 10
Music 7.0
Rewatch Value 5.0
Both of these dramas have deep meaning. The first one honestly left me puzzled in some ways. This clears it up and additionally adds so much more meaning to the character Kijima Rio. I still recommend watching this one second and not first however.

Plot - It's based off the first, so there's not much room left for criticism. I like that the story doesn'r completely revolve around Kijima and Kido. It rather revolves around Kijima's feelings, vulnerability, and his relationship with the famous writer he studies under in this drama. I liked this because I don't really like Kido, and I assure you many of you won't after finishing this.

Story-Telling - Some episodes pull your heartstrings more than others. For me:
Ep 1 - Weird
Ep 2 - Revolting
Ep 3 - Captivating
Ep 4 - Exciting
Ep 5 - Interesting but lowkey rolling my eyes
Ep 6 - Ehhh. I like the ending ((:
The pennical for me are the middle two. The story really makes you think at some parts because I've never seen a relationship like Kido's and Kijima's. And I don't think that's necessarily a good thing.

Rio Kijima - The best part about this drama is the fact that it lets you understand where Kijima is coming from. You see a side of him you've never seen before, and I have a new respect for this character that doesn't even exist in real life. Why must we care so much about fictional characters?

Music - The same music from the first drama. It's not my favorite, but it sure works the scenes well.

Acting - It's good. Nothing to say about it. Zero criticisms.

Rewatch? - Probably not unless you're obsessed with these characters and love their story. The story's not overwhelmingly heartwarming or super funny. Only if you're invested in these characters the rewatch is worth it.

Ending Credits Scene/ Kuzumi-kun - I love throughout the movie that Kuzumi was mentioned.. And also anyways Kuzumi and Kijima TOTALLY outshine Kijima and Kido. Kido's character I don't know if he's sad or bad. Not sure which one.