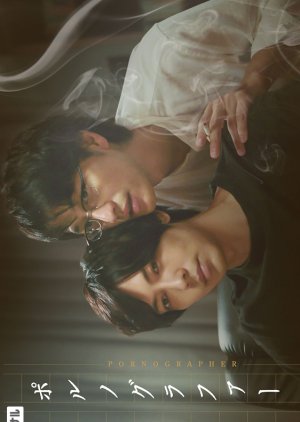 Kuzumi Haruhiko is a university student. One day, he causes a bicycle accident. The accident causes novelist Kijima Rio to break his arm. Kuzumi doesn't have insurance or money to pay Kijima for his injury. Kijima then asks Kuzumi to transcribe a story he is writing. Kuzumi is surprised to learn the story is obscene. (Source: Asianwiki) Edit Translation 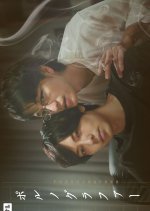 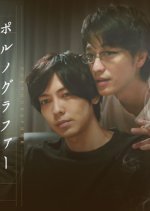 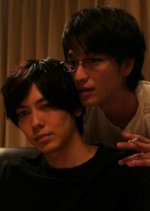 Completed
Mr_Fink
18 people found this review helpful
Other reviews by this user
0
Sep 1, 2018
6 of 6 episodes seen
Completed 0
Overall 9.0
Story 9.0
Acting/Cast 9.5
Music 8.5
Rewatch Value 8.0
I've been a bit iffy when watching Japanese BL because for the most part it never really delivers on the realism with lackluster kiss scenes and barely any action till the final episodes. After watching the first episode of 'Pornographer' I thought this would be the case yet again. But as the series commenced I was quickly proven wrong. With only 6 episodes at just over 22-minutes each, the story was filled with rich development that was brought to life by a phenomenal cast! The chemistry between the two male leads was excellent and the intimate scenes where beautifully executed that at times I thought I was watching a soft-core porno!

ACTING: 9.5/10
Every single actor in this drama gave glowing performances. Both main-actors played their characters amazingly well and their chemistry was through the roof. I especially enjoyed the editor character that came in later, he was extremely hunky and had a deep voice that made my heart swoon, All-in-all the whole cast was excellent!

MUSIC: 8.5
The music was good. It was a bit cheesy at times but it helped movie the story along and capture the feelings of the characters,

REWATCH VALUE: 8/10
I'd say this drama is good for one more watch but after that it may lose it magic. It's too short and there is no point looking into it much deeper than what is given to you unless season 2 is in the works. Other than that it would just feel incomplete.

OVERALL: 9/10
I really enjoyed this drama and I highly recommend it to any BL lover. Both main actors are not only easy on the eyes but have great acting chops. Their chemistry was also wonderful and the story itself is filled with twists and turns that will keep you on the edge of your seat.

Ongoing 4/6
Janu-Rey Sebastian
22 people found this review helpful
Other reviews by this user
0
Aug 20, 2018
4 of 6 episodes seen
Ongoing 0
Overall 10
Story 10
Acting/Cast 10
Music 8.0
Rewatch Value 10
To tell you honestly, I was skeptic in watching this series. The title itself sounds salacious. I initinially thought that this will be a cheap and improperly interpreted. However, I was wrong....

The plot and the story itself were well written. It's different from any BL movies that I watched. The way the story was narrated is superb. It is as if am also part of the movie.

Some scenes are indeed salacious, but the delivery has class. I'm reall surprised with the acting skills of these Japanese actors. Their character seems lit, as if they are not fiction anymore. The editing and the music is good. I do not think that each episode is short. Seemed to me like (the episodes) were intentionally kept that long to keep the viewers wanting for more.

New Topic
Be the first to create a discussion for Pornographer 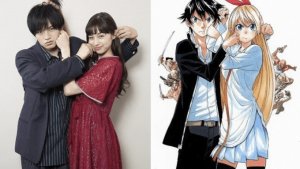