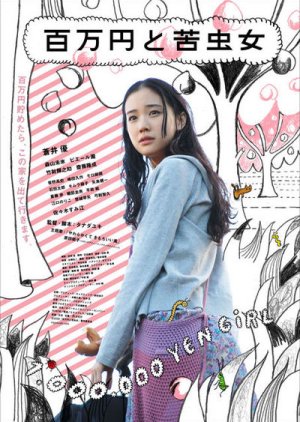 Suzuko Sato (Yu Aoi) is an unremarkable young teen that has trouble fitting in. While her younger brother is often praised for his smarts, her family & neighbors have nothing to say about Suzuko. One day at work, Suzuko's co-worker offers to become roommates with Suzoko. Suzuko jumps at that chance to move out of her parents house and they set out to find an apartment. Unfortunately, Suzuko's friend never mentions her plan to have her boyfriend Takeshi live with them - until after they sign the lease on their apartment. Making matters worse, on their big moving day Suzuko finds her co-worker a no-show but her boyfriend Takeshi (Ryusei Saito) sits glumly in the apartment. It turns out that the couple recently experienced a falling out, with the boyfriend still intending to move into the apartment without his girlfriend. Things then hit the boiling point when Takeshi throws out Suzuko's cat. Suzuko retaliates the next day by throwing away all of his belongings and then quickly moves out before Takeshi returns. The next day at work Suzuko is visited by detectives who ask Suzuko to come in for questioning. It seems Suzuko broke the law by throwing away Takeshi's belongings and because of she is fined and receives a criminal record. When news of this spreads to Suzuko's neighborhood, Suzuko suddenly feels even more alienated. She then decides to save up one million yen with the goal of moving out of town. Suzuko then plans to find another job, save one million yen, and then move on to the next town. Edit Translation 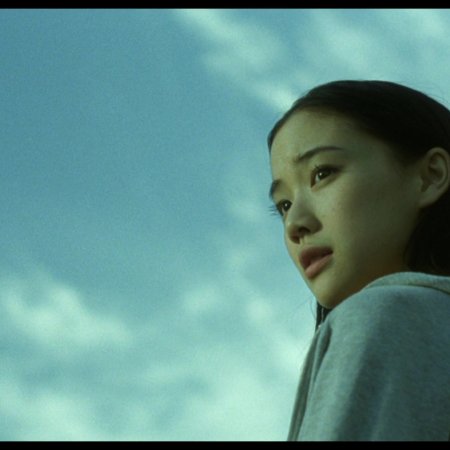 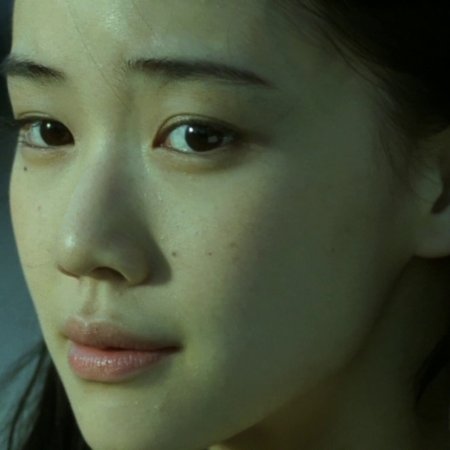 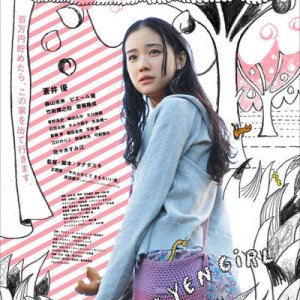 Completed
realdeal
7 people found this review helpful
Other reviews by this user
0
Aug 17, 2014
Completed 0
Overall 8.0
Story 8.0
Acting/Cast 8.5
Music 8.0
Rewatch Value 9.5
Well I have seen this for almost a year now....but I recently stumbled a tribute video about this movie on youtube, I thought at first it was an ok movie but when I watched it again My rating goes higher.

How many of you guys Jdrama lovers who just thought of one day you walk away from home go to other places where theres no one that know you? well Im one of those, actually watching drama is just my one way of escaping reality.

The story is about a girl who just came out of prison and being like that is not a good thing specially in japan, you will be treated different and not just you but also your family.....she just felt nobody understand her and she's just a burden so she left, making one million yen in each places she goes then repeat the process again and again.

Its a relaxing movie to watch, the scenery is great from beach to farm to shopping district. There are moments where there are no background music and all you can hear is sounds....waves, wind, walking etc. so yes its one of those slow japanese movie so its not for everyone.

Two main actors I like are in this movie aoi yu and moriyama....IMO these two actors are the best showing emotions without talking and aoi yu for me is the female moriyama LOL. This movie has open ending...and I really like open ending in a movie, cause with that we have our own interpretation so our attachment to the film will continue even after the ending credits and this movie has a great ending credits song that really embodies what a ending credits song/music is suppose to be, which should bring the feels that summarize what you just watch. THE FINAL KICK!!!

Completed
biniBningPunkista
4 people found this review helpful
Other reviews by this user
0
Jun 9, 2012
Completed 0
Overall 8.0
Story 7.0
Acting/Cast 8.0
Music 9.0
Rewatch Value 6.0
It was much like an indie film, the usual for Aoi Yu's movies. Why does she always have to be casted into a role such as this? (Same goes to Aoi Miyazaki)

The film was a bit draggy, but a couple of indie film lovers would probably like this. The cinematography was quite nice for a low budgeted film but nevertheless the cast were big timers which was unexpected.

I loved Aoi's role here as Suzuko, she made the character much realistic. Her features would show a calm girl on the outside but could burst like a bubble any moment. The younger brother Satoru was a good supporting actor and made Suzuko's role much more stronger because of him.

The main character Suzuko, skipped from town to town, changing places as soon as she saves up 1 million yen, professing that she's really not finding herself but instead running away from circumstances that lead from one thing to another. In the end, love crept on to her and she had no way to shrug it off but basically, the story revolved around Suzuko skipping towns, meeting new people and her younger brother whom she left behind, trying to be strong against the bullies in his school.

There was only this thing that confused me in the end. Her dialogue at the ending sort of put my understanding for last 1/3 part of the film. I think the director or script writer intended that to confuse their viewers to make their own conclusions. Which I usually tend to hate because it means its one of those cliff hangers again.

Soundtrack wise, the ending was cute. Reminded me of Synesthezia's ending theme song which was just perfect. There wasn't much dialogue in it that would be very memorable, except for the one where the main character had a conversation with her brother and at the ending part where some sort of confusing revelation/not was given.

Over all the film give an impact but wasn't as enjoyable as I thought it would be.