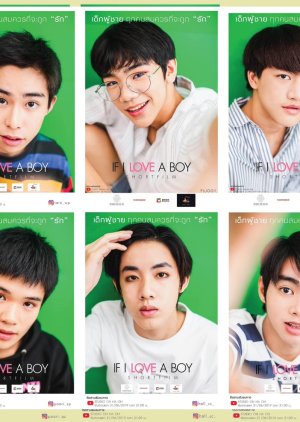 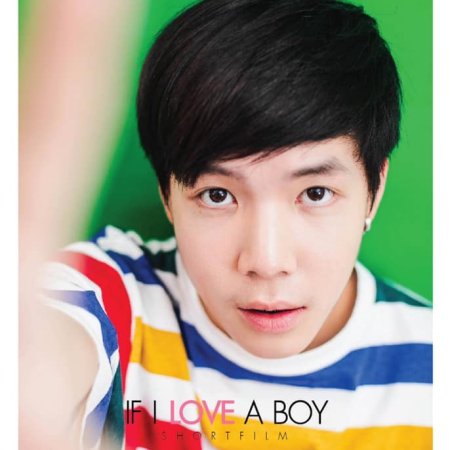 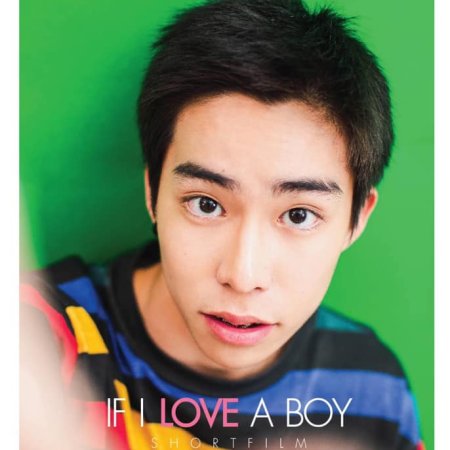 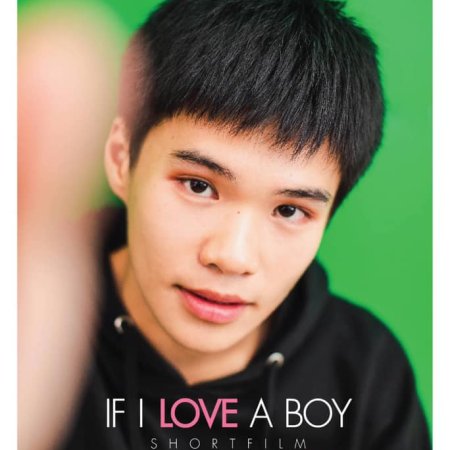 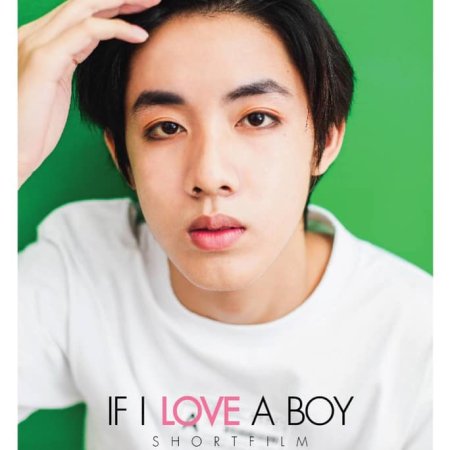 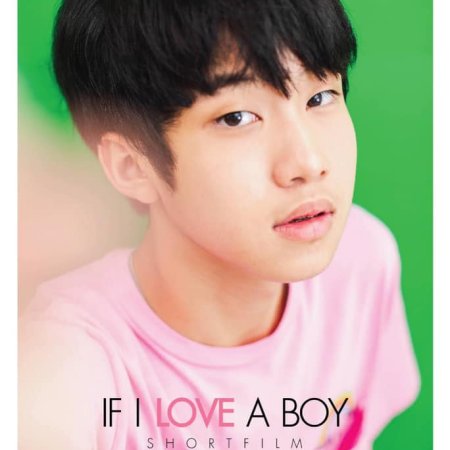 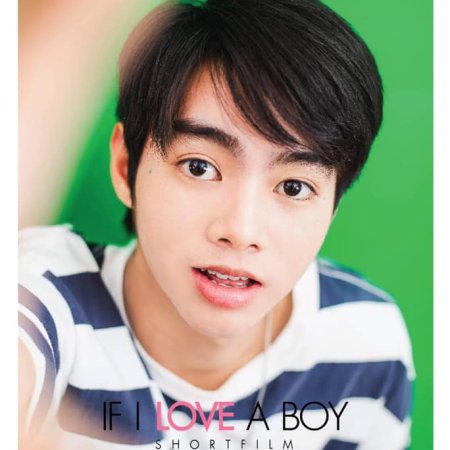 Works as Teasers but Fail as Standalone Short Movies

“If I Love a Boy” is a set of 5 unrelated short stories with a BL theme. They were released as four separate short films with “Everybody Run” and “Night Before Everything” released together with each of these two storylines cutting back and forth between the two stories. At first, I thought that these short stories were prequels to the “Thank God It’s Friday” series which was marketed by the same production house, at the same time, with the same actors as the If I Love a Boy films were released. That of course is not the case as TGIF has a completely different storyline and the actors play entirely different roles.

If the stories in “If I Love a Boy” we’re in fact prequels to a future movie or series then you could forgive the ambiguous and in one case, bizarre endings to the stories. As standalone short films they do a decent job of character development but they don’t capitalize on that by giving them satisfactory endings. Each story leave more questions that could be answered with another 5-10 min of development or again using them as a stage as prequels for a longer movie or series, as each are good teasers but not much else.

Maybe the storytellers we’re trying to leave the audience with some profound thought or dilemma to ponder. The titles of the movies come in like breaking news headlines for a news broadcast. If that’s the case, what message or profound thought are they trying to convey or make you think about? Maybe they were trying to make you think what would you do in that situation? What ever it is, it doesn't come out clearly.

The production values for each of the films are surprisingly high for storylines and acting that are arguably at the level of a student project. So there was some money placed into this project which makes you think that there’s a greater purpose to the films. Speaking of acting, it’s very obvious that each of the actors are new and green. Not necessarily a knock as inexperience can give a natural sense of innocence and genuineness that more polished actors sometimes lose. It will be interesting to see how they develop moving forward. Ball and Poori in “Everbody Run” seem to be the least green of the group with their acting being the least wooden of the group.

Overall, I think these short films are a missed opportunity that I’m hoping that the producers will jump on as the next project for this set of actors after TGIF. Each story wets the appetite but they need to follow through on filling the belly.