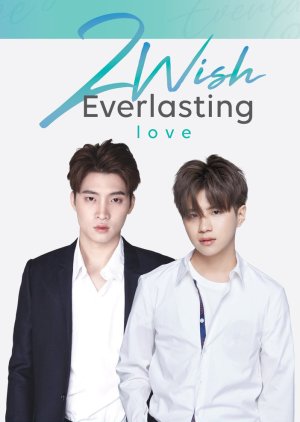 The story of Two and Wish who live together after graduation. Wish is waiting for a job so he's responsible for housework. Two got an office job and met a lot of people including a net idol "Auy" who came to interfere with their relationship. Edit Translation 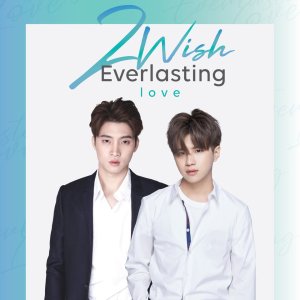 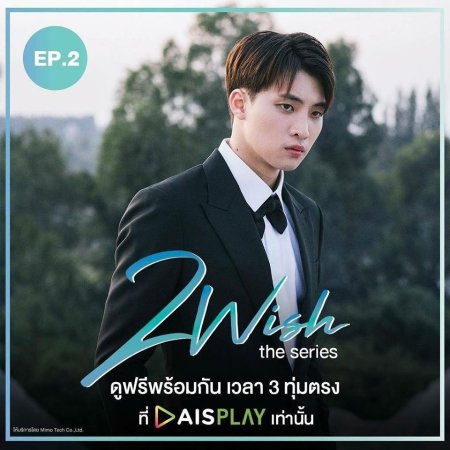 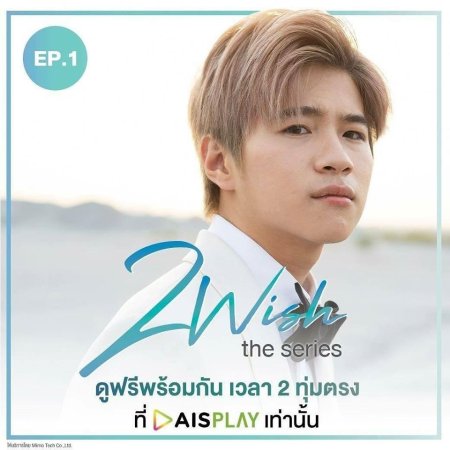 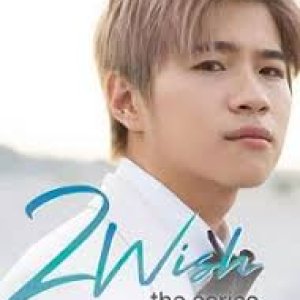 Completed
Synchonicity
7 people found this review helpful
Other reviews by this user
1
Dec 1, 2019
2 of 2 episodes seen
Completed 1
Overall 2.0
Story 1.0
Acting/Cast 5.0
Music 2.5
Rewatch Value 1.0
This review may contain spoilers
As a big fan of Mean/Plan (and Tin/Can), it pains me to say that this is the lowest rating I've ever given to a BL series.

Why? The story is about as boring as I've ever seen, the Wish character is really unlikable and the Two character is just really dull. I thought they were pretty bad in ReminderS, but this series took them to a new low. I know that the actors are good, so this failure has to be a result of the poor material they were given. Yacht is a welcome addition but, again, just another uninteresting character. Perth and Gun make cameo appearances.

The only good thing I can say is that, at least, it was only two episodes. I'll wait for Tin/Can to come back strong in LBC2.

Completed
labcat
4 people found this review helpful
Other reviews by this user
0
Dec 18, 2019
2 of 2 episodes seen
Completed 0
Overall 5.0
Story 4.5
Acting/Cast 5.0
Music 5.0
Rewatch Value 2.0
This review may contain spoilers
This 2-episode "series" (actually more like a short movie) is for fans of Mean/Plan coupling who can't get enough of them.

The background: Many fans of Love by Chance (Season 1) lament the lack of a happy ending for Tin/Can. (They do have a happy ending in the original story, but we will have to wait until Season 2, if it gets made and has a Tin/Can focus.) So many were pleasantly surprised by ReminderS, which features Mean and Plan as a couple reminiscent of Tin/Can and this couple has a happy ending.

ReminderS turned out to be fairly enjoyable because the other couples have a stronger story behind them, e.g. in the Son/Pin pairing, Son learns to play the guitar to give Pin a birthday surprise, but this causes Pin to be mistaken that Son is two-timing him. While there are plenty of comic effects, the seriousness of the emotions are genuine enough to be taken seriously.

This is where 2Wish fails. Already, Two/Wish was the couple with the weakest story in ReminderS. 2Wish is a sequel focusing on this couple. The weakness of the story could have been salvaged in 2Wish with a better script. Unfortunately, while things get a bit more intense towards the last ten minutes or so, the are too many missed opportunities. Instead of showing meaningless scenes of the couple cleaning the house or introducing a practically irrelevant side character like Art, the motivations and struggles of Two could have been given more focus. In this regard, the character of Wish is handled a bit better, with him turning from someone who can't cook to someone who would make meals for his boyfriend out of love (unfortunately, even this comes across as being rather random).

In the end, the viewer is left nonplussed by Wish's behavior--what is he really so upset about, and the reconciliation between the couple seems rushed.

There's quite a bit of sweetness that could have been satisfying for BL or Mean/Plan fans if only the characters have been developed as characters viewers actually care about.