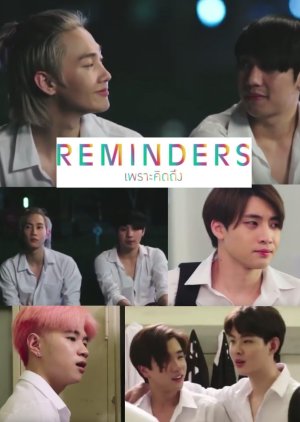 The story revisits Noh and Phun who are now much older and in university. Son and Pin are in a relationship and dealing with issues of jealousy, self-confidence, and trust. While Wish and Two, a couple that is starting out in their relationship. Note: ReminderS - it has a few similar actors to Love by Chance, but it is not related. Edit Translation 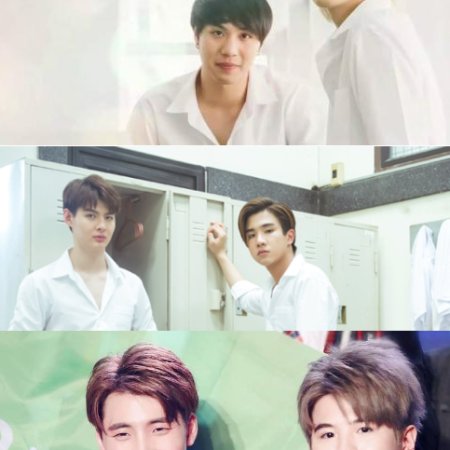 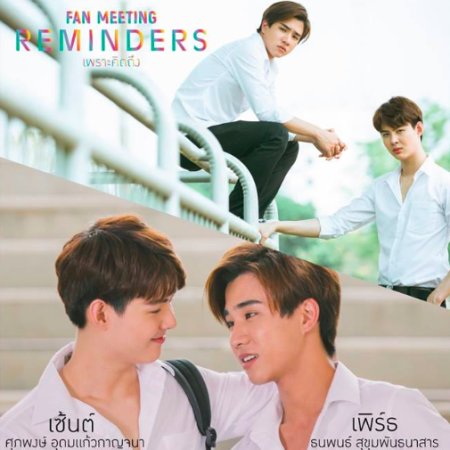 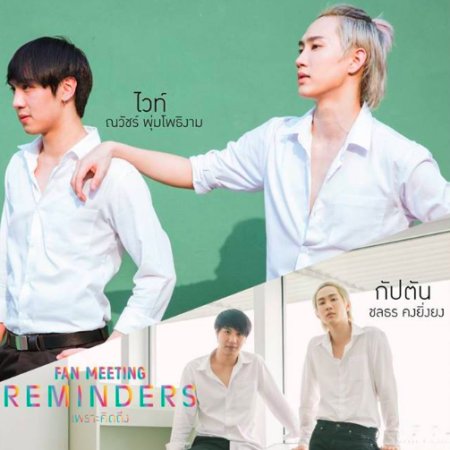 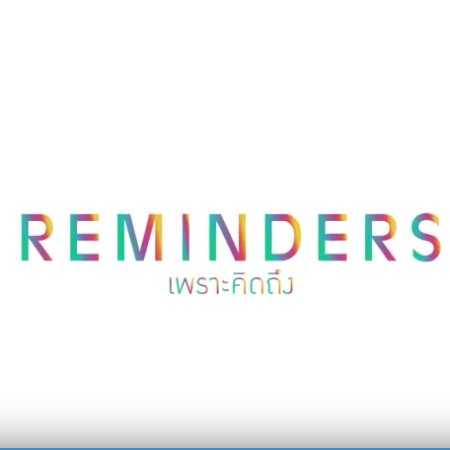 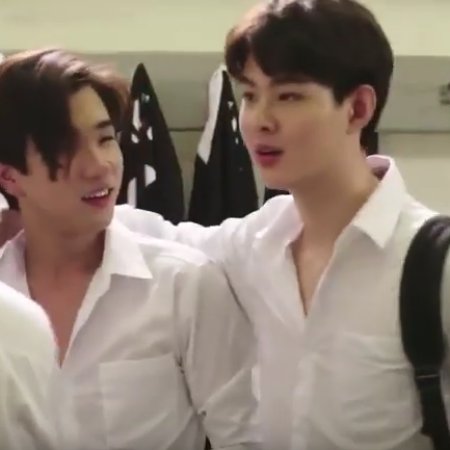 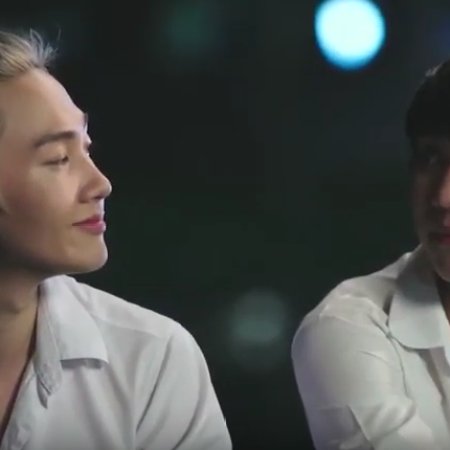 Completed
KimWanHee
16 people found this review helpful
Other reviews by this user
0
Apr 21, 2019
3 of 3 episodes seen
Completed 0
Overall 10
Story 8.0
Acting/Cast 9.5
Music 9.5
Rewatch Value 9.5
This review may contain spoilers
So before you think "OMG she gave this show a 10 even though it's so short" there is a real reason behind it. I promise.

The story of ReminderS is nothing overly interesting or dramatic but that was clear from the beginning since it a) only has three episodes, b) is called Reminders c) is mainly to promote the actors and the upcoming third season of Love Sick.
I don't have a problem with that. Since it was clear from the beginning there were no empty promises but they delivered what they said. So don't expect real big drama or a major storyline going on. There is a direction but that's pretty much it.

The cast and the characters were amazing. The LBC cast played different characters this time but they added character traits that made the roles even better and seemed more natural for the actors, so it seemed more convincing. For the Love Sick cast - we came a long way especially with their acting. It improved a lot and I love that the actors still have the same chemistry as before and it did not suffer over the years. The Love Sick characters also took something like an advisor role in this show. It was nice to see them as a mostly stable couple trying to help others and finally getting a break from all the drama we are used to from the usual shows. They probably kept the drama for the upcoming season.
Also we have a few cameos, some expected from the trailer, some totally unexpected and a wonderful surprise.

The music is pretty much the same over all the three episodes but if you watched Love Sick with all your heart, beware of fainting and grinning like a fool ^.^

Rewatch, depends on when the future shows are coming out.

Overall this show deserves a 7 if you are a LBC fan, 5 if you are a general BL fan and a 10 if you are a Love Sick fan. Not because the story is that good or it is that interesting but because this show stays so true to its name, it's scary. This show is a reminder of LBC and LS and brings back all those memories. I watched LS as long ago as it can be and I really enjoyed seeing the characters I haven't seen so long, also LBC is not getting another season so we don't have many chances to see them together again.
ReminderS is a show to remind us of those great shows, couples, actors and music and to remember watching them and getting into BL and that's what makes it as amazing as it is.

A Fun Revisit to Some Favorite Ships

So just as an initial note for anyone unaware/confused, this is not a continuation of Love by Chance, which is why the characters have different names and for the most part different mannerisms (Plan and Perth seemed very similar to their respective LBC character counterparts). There are, though, some playful allusions to LBC and the fandom, which I thought was a cute touch. As for Phun and Noh, this felt more like a slice-of-life additional chapter to what we’ve already seen (kind of similar to the compilation Our Skyy) but not necessarily a continuation of their story either. Overall, this project was designed to be more of a fun treat to give fans.

That said, I think fans of those shows will enjoy this little project, provided they keep in mind that it's its own separate work. It's great seeing some of the most well-loved Thai BL pairings back together, and New really is a talented and fantastic director. It feels like you're watching a crossover between the two universes (though, again, not technically so) which added a fun little dynamic.

In terms of plot, there's a story there. The main one is simple and relies on the oft used theme of misunderstandings and ensuing jealousy, but it kept me entertained and wasn't bogged down with unrelated filler. The secondary one gives us an earnest Mean trying to win over Plan’s moody heart, and I enjoyed seeing them act with different personalities. For consisting of only three, short episodes, ReminderS did a nice job of giving us a lighthearted, complete little one-shot, but I wouldn’t expect anything less from New.

As far as acting goes, I first have to say that Perth really impressed me with how far he's come since the first few episodes of LBC, and I think Captain has improved since his Love Sick days as well (and looked damn fine too, might I add). I loved the dynamic between all of them, as friends, enemies, lovers--they worked really well together which made this special all the more fun to watch.

The music--man I just have to say that the first and last minutes or so of episode one gave me all the nostalgic feels, and I was definitely here for it. Such a good move using those songs as the opening and closing themes! It really set the tone beautifully and having it interspersed throughout the other episodes as well added a really nice, sentimental touch.

Overall--really enjoyed it and of course recommend. You definitely don't need to watch Love Sick or LBC first to understand and enjoy ReminderS, so no worries if you interested in this one and haven't seen the others--totally fine to watch this one first.

New Topic
Be the first to create a discussion for ReminderS